The Federal Government led by President Muhammadu Buhari Is working hard in making sure doctors end their ongoing strike. 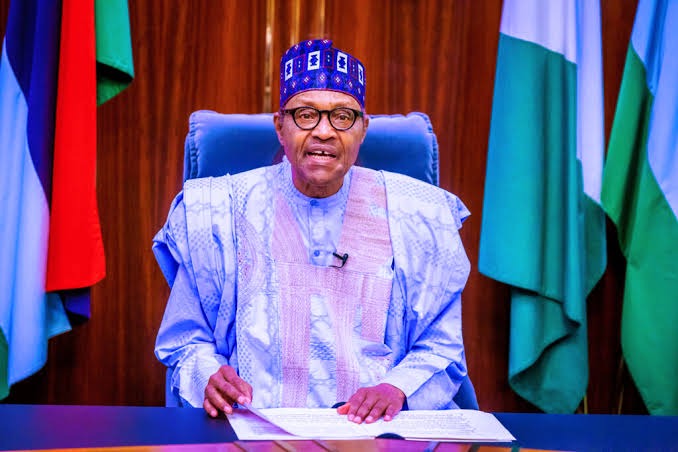 One of the ways President Muhammadu Buhari's government is using to end the strike is through the recent directive issued to Chief Medical Directors and Managing Directors of federal tertiary hospitals.

According to Punch Newspaper, The government’s directive was contained in a letter dated August 26, 2021, signed by the Director of Hospital Services, Federal Ministry of Health, Adebimpe Adebiyi.

Nevertheless, here are 2 Things Nigerians Should Know About FG's Effort In Ending The On-Going Doctor's Strike

1. Nigerians should know that Federal Government has written The Chief Medical Directors and Managing Directors of federal tertiary hospitals, to begin the implementation of no-work, no-pay policy concerning the striking members of the Nigerian Association of Resident Doctors. 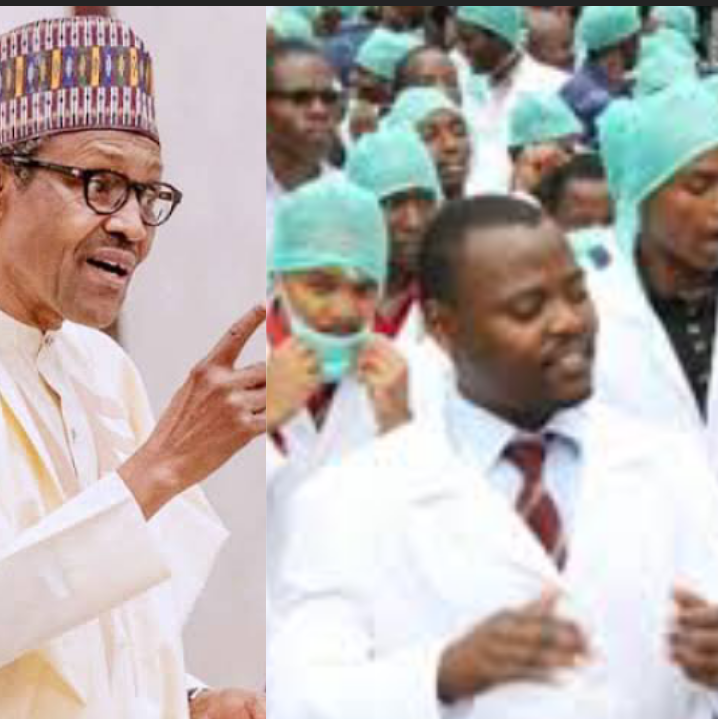 2. Nigerians should know that Government is trying its best to end the ongoing strike by engaging them in several dialogue meetings.

﻿Lastly, I urge everyone to help the Government in the fight against insecurity

Content created and supplied by: Jaunty01 (via Opera News )

Ways To Threat Malaria And Tips To Prevent It

4 Major Reasons You Have Headache In The Morning

4 Ways Of Getting Rid Of Varicose Veins In The Legs

Here Are 7 Habits You Should Not Do When You Are...