The rates of autoimmune diseases have been steadily climbing over the last 30 years.

Sadly, autoimmune diseases are one of the leading causes of death and disability in girls and women from the ages of 65 and below. 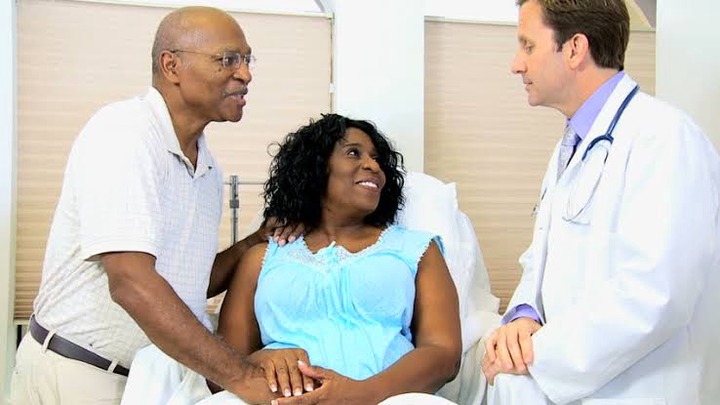 There are several autoimmune diseases are known to exist, ranging from mild to severe and intermittent to chronic. They can be disabling or even life-threatening.

Though the causes are not clearly understood, what is known is that autoimmune diseases develop when our immune system, which is designed to fight off foreign invaders and keep us healthy, mistakenly produces antibodies that attack its own healthy organs, cells and tissues.

Autoimmune diseases tend to run in families, but there may be other culprits involved, scientists say, such as diet, environmental factors, viruses, bacteria and even stress.

Then, there's the gender bias. One reason for higher rates of autoimmune diseases in females could be women's higher fluctuating hormone levels, particularly around childbearing years which is when many women are diagnosed.

Other experts say it could be due to the complexity of women's immune systems as compared to men's, or to their (natural) stronger response to inflammation, which plays a key role in autoimmune diseases.

That's why it's so important to keep a careful record of your symptoms, including when and how often they occur and how long they last. It's also critical to seek the advice of a specialist who can treat your main concern (for instance, if you're experiencing skin problems, visit a dermatologist), and go for more than one opinion if you are not receiving the help you need.

Here are three of the most common autoimmune diseases that affect women. 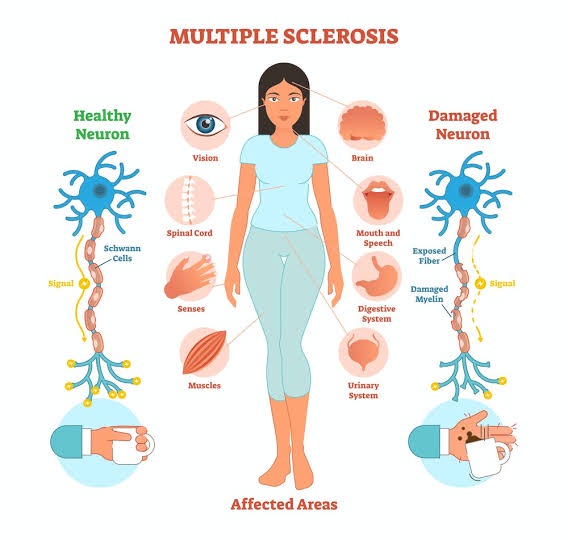 1. Multiple Sclerosis(MS): Multiple sclerosis, otherwise called MS, is a chronic disease, which can be potentially disabling, resulting from an illness affecting the central nervous system (brain and spinal cord).

Here, the immune system in the body attacks the myelin, which is the protective sheath that covers all nerve fibers. The resulting scar formation makes it difficult for the brain to send signals to the other body parts. As it progresses, the disease most commonly causes permanent damage to the nerves.

Most people first notice the symptoms of MS blurred or double vision, red-green color distortion and even blindness in one eye between ages 20 and 40.

MS can also lead to cognitive problems like difficulties with memory and concentration and can trigger muscle weakness so severe that it can be difficult to walk or stand. 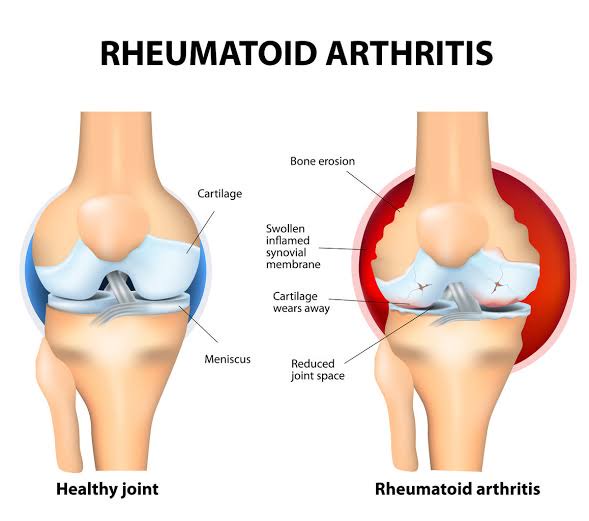 2. Rheumatoid Arthritis(RA): Occurring when the immune system attacks the lining of various joints throughout the body, RA results in painful, stiff, swollen and deformed joints and muscle weakness, leading to reduced movement and function.

As many as 75 percent of those with RA are women, who typically develop the condition between ages 30 and 50, younger than when men typically get the disease. 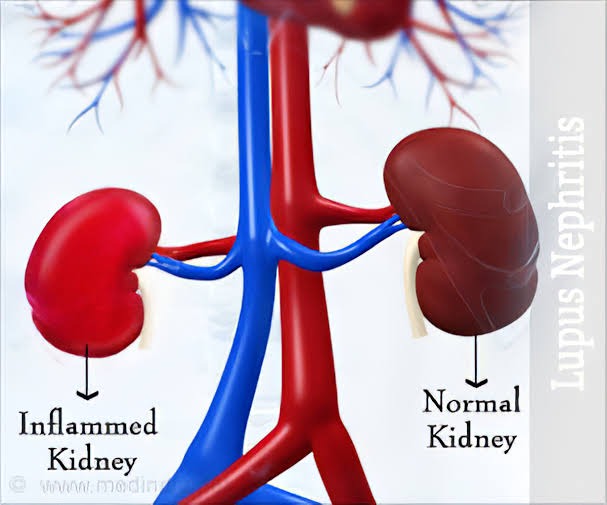 So when the kidneys are affected, it is called lupus nephritis. In lupus nephritis, there is swelling of the blood vessels that filter the waste products.

The most severe form of lupus nephritis is proliferative nephritis resulting in permanent damage to the kidneys.

Lupus disease is most commonly seen in women rather than in men. Nine out of ten people with lupus are women.

About one in two adults with lupus will have kidney disease. People who have a family history of lupus are also at a higher risk of developing lupus disease.

Content created and supplied by: MatronJcares (via Opera News )

9 Signs That Shows Your Blood Sugar Level Is High