Sometimes, having to grab some foods or even snacks at night could be tempting. We find it so relaxing to eat late at night especially when we stay up late working or seeing a movie.

Well, this habit is not too healthy for us as the body is wired in such a way that requires it to rest at certain time of the day and night seems to be the best time.

However, one thing we may not know is that our body does not need some foods which we force into it especially at night.

In as much as these foods may be good to eat if prepared in a very healthy way, they are not to be eaten at late hours in the night because of its contents which could be posing serious health damages to us. 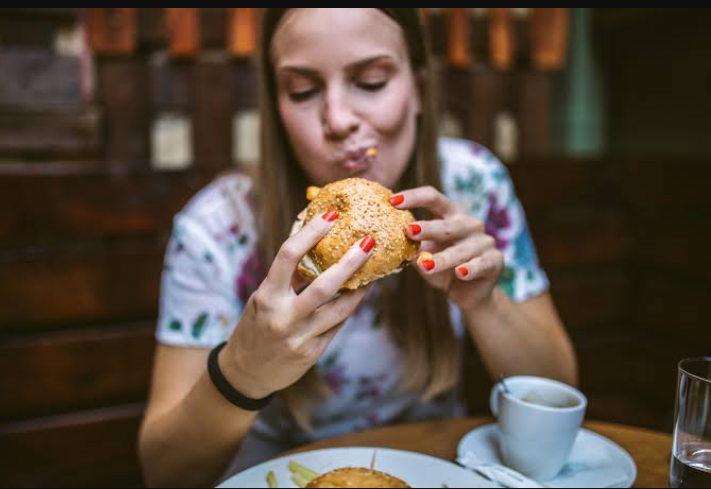 Eating late at night causes a disturbance to the body which makes it not to relax and get proper sleep. Well, without wasting time, we will be discussing 3 foods which we shouldn't eat at night in order to avoid some health issues:

1. You should try as much as possible to stay away from swallow at night. Examples include fufu, pounded yam, garri, etc. These category of foods are loaded with so much calories that makes them unhealthy to eat late at night.

They are best eaten during the day, that way, the body will be able to work on the food. However, when these heavy meals are eaten late in the night, you become so heavy and the energy which the foods are supposed to release into the body will now be converted to fat. 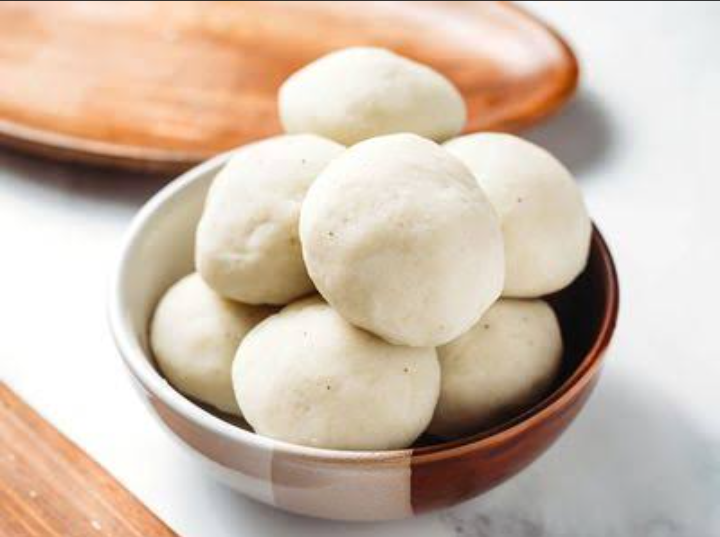 These fats are stored up in the body making you to gain weight and probably causing other health issues like high cholesterol, high blood sugar, cardiac issues and the rest. A study has this to say: 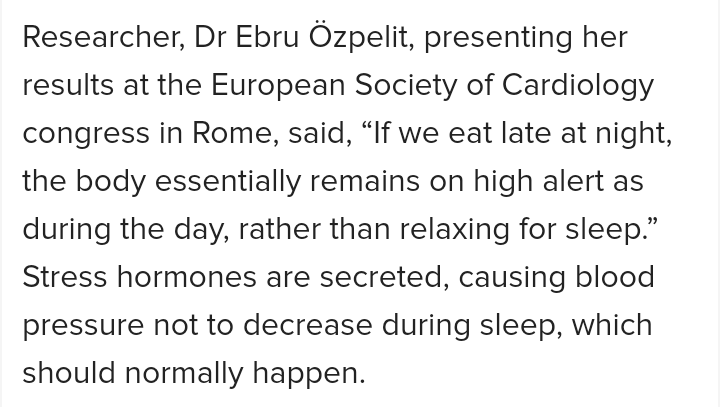 2. Another food which you shouldn't eat late at night is bread. The amount of calories and sugar contained in this food are so much that they are capable of causing a heart disease if you keep consuming it often. The calories are equally converted to fat which does not go down well with the heart. 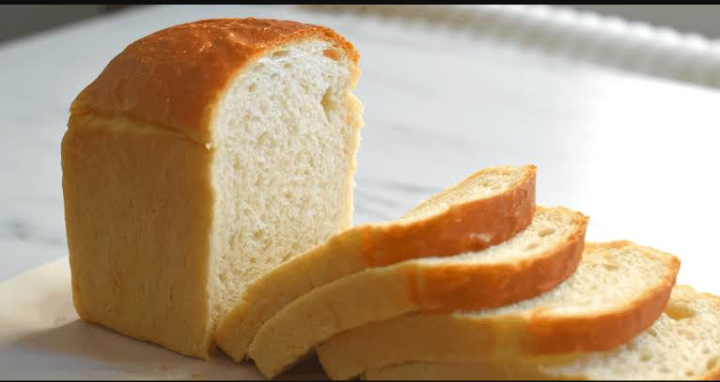 3. The most common food which many people feed on at night is fries. They include fried yam, potatoes, egg, junks such as buns, meat pie, sausage etc.

These foods are capable of depositing unhealthy fats such as trans fat into the body which is gotten from the oil used in frying them, thereby causing serious health issues. An expert has this to say below: 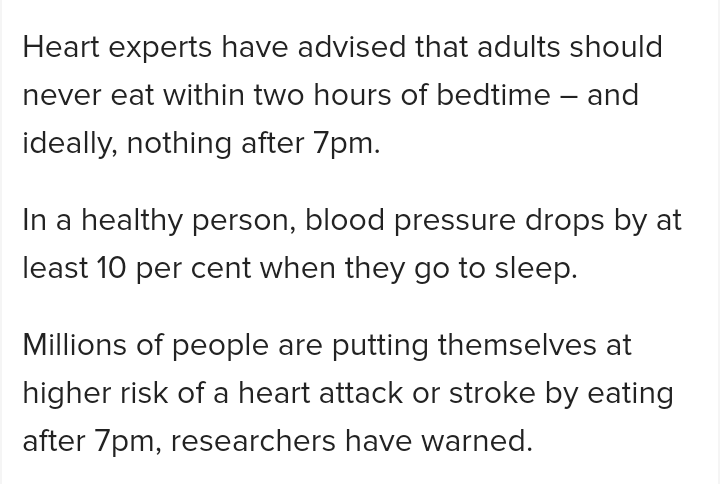 Note: It is better to eat regularly during the day and once it is 7pm, try to stay away from foods especially those high in calories.

Pictures credited to Healthline and Dreamstime

7 Most common Asthma Triggers You Should Avoid

Side Effects Of Traffic on Your Health