The things you use in preparing your food also has an important role to play. A food might be healthy but the ingredients used in it's preparation might be making the food an unhealthy food.

The only problem is that most people don't know that right Ingredients to use while cooking or the wrong ones to avoid. Well in this article, I am going to be talking about 4 Ingredients that are not good for the body. 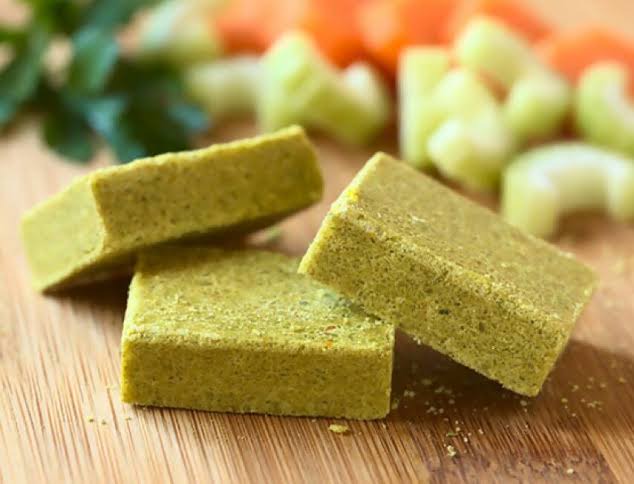 Seasoning Cubes remains one of the commonly used Ingredients in preparation of food. They are believed to add taste to the foods we eat which makes them necessary in cooking. As much as this is true to an extent, seasoning Cubes has many disadvantages to the body.

This ranges from higher level of salt which is generally bad for young and old people. They are also high in saturated fats and preservatives which could pose serious harm to the body. 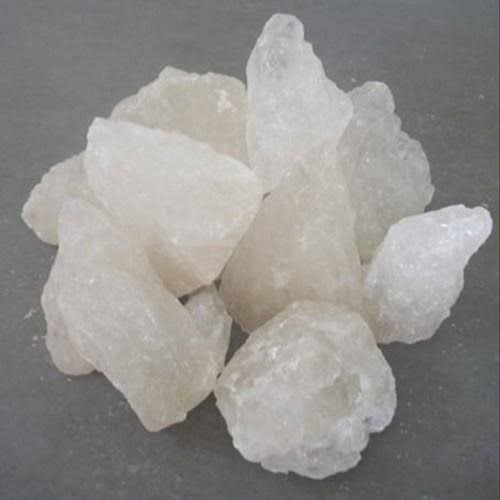 Alum is another thing a lot of people use in preparation of their foods especially beans or even meat. Some of them believe that it can make the food boil faster than it should do.

Although this is not a scientifically proven fact, it has continued to work for some people. But alum poses a lot of danger to the health.

Aside from alum, potash is another ingredients most people use in preparation of their meats and beans. Potash are high in salt and also has a lot of disadvantages.

According to a study by Verywellhealth.com, it could lead to diarrhea, vomiting, nausea and abdominal discomfort in the body for the consumers. 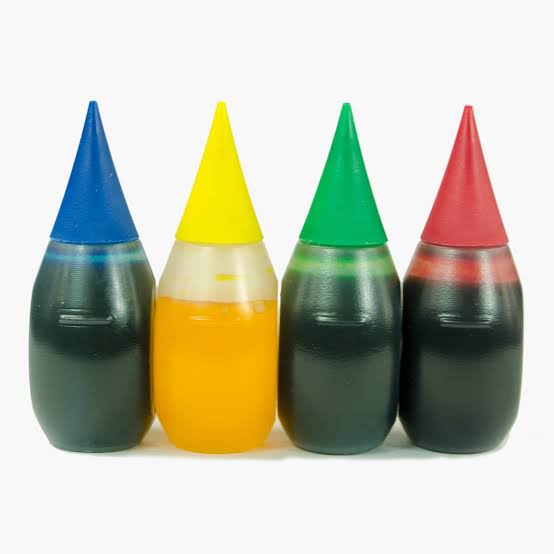 These are ingredients used by some people to change the colour of their foods especially foods like jollof. Most artificial food colourings contain food dye which might cause either allergy or hyperactivity in kids.

It could also have a lot of other effects on the body. So instead of using artificial colourings go for natural colourants like Tumeric powder.

5 Natural Drinks You Should Take Regularly For Improved Voice

Check Out 8 Foods That May Help To Protect Your Liver

3 major health benefits you get from eating abacha (African salad)

3 Ways To Have A Safer Blood Transfusion For Sickle Cell...