One common expectation among most married people is to have a "happily ever after " experience in their marriage. What that means is, losing interest in each other is the last thing they will want to happen to them. But even at that, more often than not, most married people do not carry out actions that will make the bond between them to continue waxing stronger on daily basis.

The success of every marriage lies in the COLLECTIVE efforts of the couples. Once there is a CONSTANT slack from one of the parties, things will naturally start falling apart. The more reason why all hands must be on deck to make the best out of one's marriage.

Those times that some married people wish for more; desire to receive more love and care, there is a silent feeling of lost of interest. It is not strange to see some married people get attracted to other men and ladies outside their marriage, because they are not getting what they desire from their spouses. So, in their quest to fill the vacuum, they try "another leg", hence, the act of adultery. 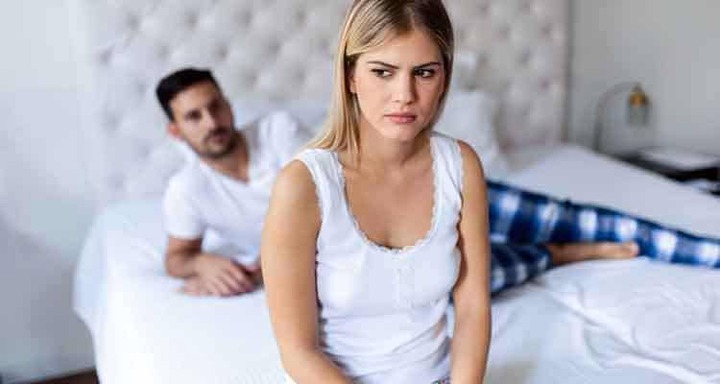 The following things can lead to lost of interest among married people:

Attention is not only a major expectation by married people but also a big determinant in the sustenance of interest and bond. Married couples often expect their spouses to give them same undivided attention they got when they were unmarried. In a situation where one of the parties start begging for attention before receiving it, it leads to lost of interest among spouses. As a married fellow, no matter how busy you may be at work or in your business, education etc, always create time for your husband/wife.

Most couples start losing interest in their partners once they have evidence of their husband/wife having extramarital affairs with other people outside their marriage. In fact, it does not only lead to lost of interest in some people ; it can result to divorce because cheating is a deal breaker for some persons.

Every couple in marriage always have one non – negotiable expectation from their spouses; continuation of things that made them got attracted to him/her. For instance, it could be in the aspect of outing, presentation of gifts, and other romantic gestures. To avoid lost of interest, make sure you continue doing whatever that may have made your partner to accept you for marriage. It is risky to stop halfway. 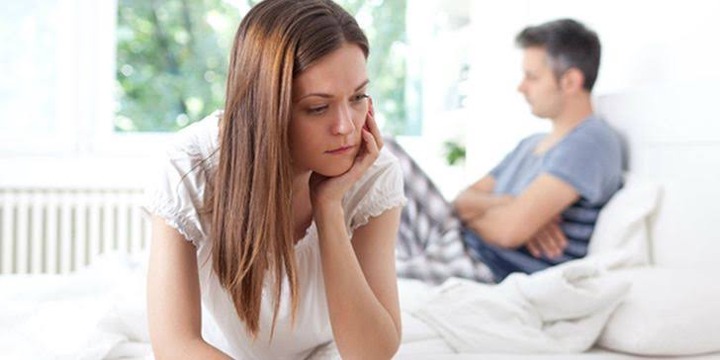 Almost everyone hates nagging. A partner that continuously nag about everything that the partner does is likely to lose the interest of his/her partner in no distant time. Avoid complaining about every little thing that your wife/husband does. Try and ignore certain things. Remember that your partner is not a perfect person. Even if you must draw their attention to any of their setbacks, do so politely and with love.

It is true that there must be issues among married people in marriage but when those misunderstandings keep reoccurring almost every day, it makes the affection that your partner has for you to depreciate. You shouldn't make case out of everything. Try to be tolerant at times.

Content created and supplied by: RealityWriter (via Opera News )

5 Things You Must Never Tell Your Friends No Matter Their...

Opinion: 2Face's reaction over his issue with his wife was the...