Childbearing is one of the most important aspects of marriage and children are considered blessings from God. Childbearing is so important in marriage that most of the time it determines the happiness of married couples. While some people go on having kids without planning or having a particular number of kids in mind, some people prefer to have either two, three, four or five kids at most, and there are also people who do not want kids at all. 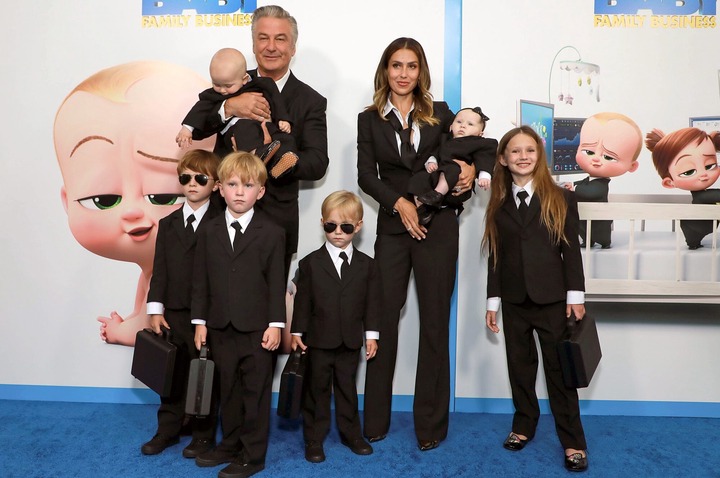 Alec Baldwin and his family

This article features popular celebrities whom you probably didn't know have a lot of kids. Some of them have up to seven, ten, fifteen and even more. Even though there is no particular number of kids that is considered the normal number of kids that a couple is supposed to have, according to general belief, having kids more than five is considered a lot. Celebrities are one of those people in the society who prefer to have a few kids, but these celebrities decided to stand out with the likes of late American rapper DMX fathering up to 15 children. 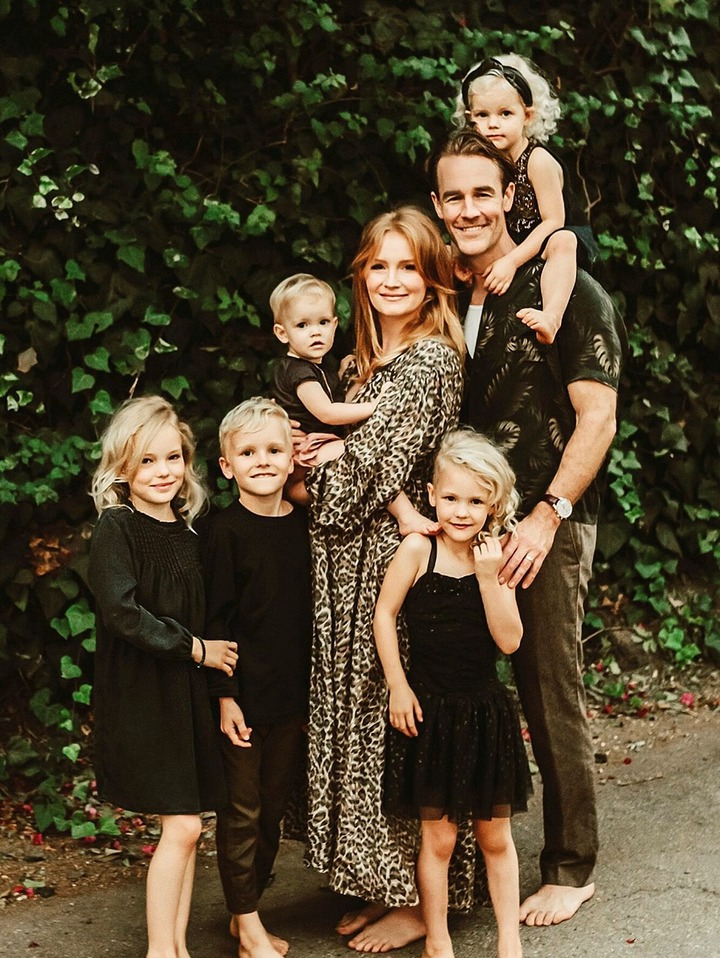 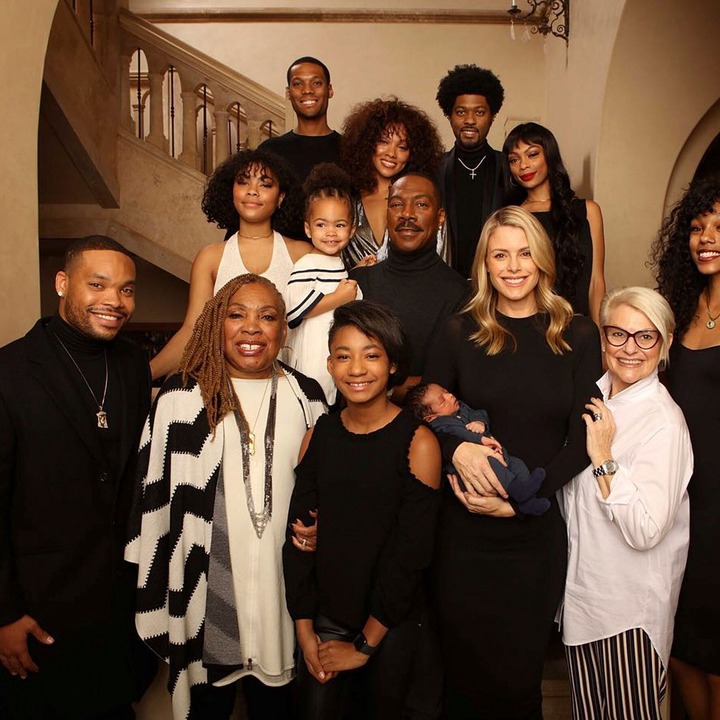 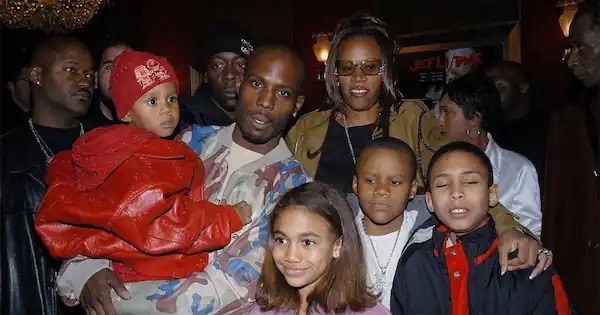 The late American rapper Earl Simmon, better known as DMX, has 15 children. He had four children with his lawfully wedded wife. However, he had affair with several other women which resulted in 11 more children. 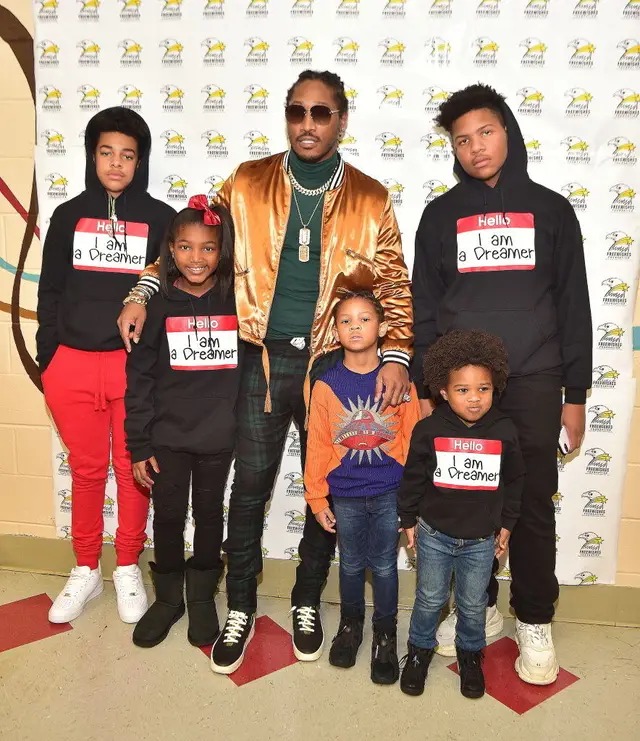 King Sunny Ade reportedly has over 15 children from his wives.

Content created and supplied by: PraizMedia (via Opera News )

How To Prove To Your Girlfriend That You Are Not After...