When a girl starts having feelings for you, there are always signs that will indicate that she is into you. Well, unless, ofcourse she has been trained by MI6 to hide her emotions. 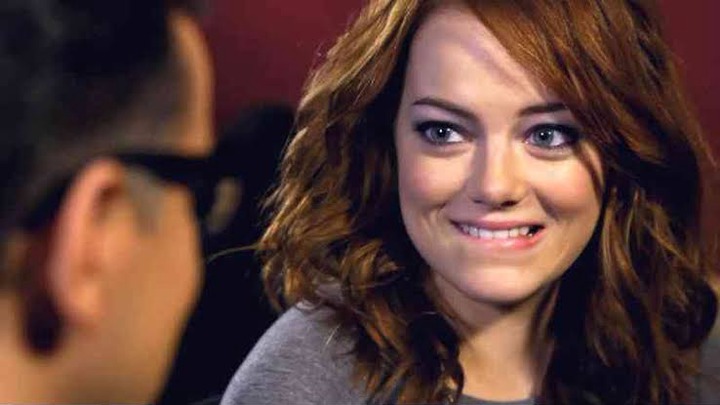 When you are flirting with a girl, sometimes it can be quite hard to know if it’s mutual, chances are she’s just being nice to you. But then, there are just some clear cut signals that she can't help but show. Signals that'll indicate her attraction towards you. Whether it's lingering touches or teasing talks. In this article we’ve rounded up 6 that will tell you for sure that she has a thing or two for you.

1. She'll try to remove every form of physical barriers

Have you noticed how she moves her glass cup to the side when you’re talking?

One of the very unusual signs of attraction to someone is the removal of barriers.

The theory simply goes that; someone who isn't particularly sure of another person will always subconsciously put a some sort ‘barrier’ between them and the person. It's usually not very noticeable, it could be a purse or a tea cup. However, in cases where there’s no barrier, like, the girl you approached to have a conversation with at a tea shop suddenly moves her cup away. Chances are that it a signal she’s ready to open up her life to accommodate you. 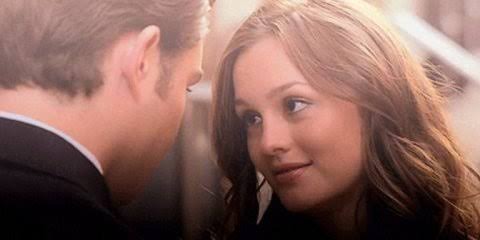 2. She enjoys teasing you a lot

She playfully makes fun of you?

This is virtually a tactic straight out of basic dating school, (if there's any such thing) truth is, it’s actually not only kids who use playful teasing to portray their likeness for some someone. There's a believe that teasing is actually a low-risk way of igniting the closeness when having a conversation. It effortlessly allows people get into personal territory even while they might still appear to be keeping things on the lighter note. Be observant, if she's teasing you about how another guy beat you on FIFA, don't get upset. She like you.

3. Do You Occasionally Catch Her Staring At You?

Perhaps you are chilling with your friends and you find her occassionally glancing over at you. When a girl is into you, you will definitely catch her staring at you anytime she assumes you won't catch her doing it. So if you happen catch her looking at you and then she quickly looks the other way, chances are she's into you, and probably shy about it.

4. Makes You Feel Good About Yourself By Showering You With Compliments

When a lady forms a habit of always giving you compliments or perhaps, she's often doing things just to see you smile more, it’s quite a huge sign that she likes you. 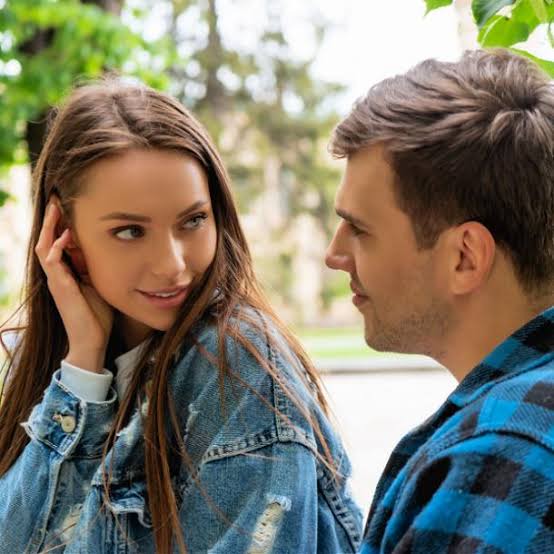 5. She Would Want You To Know She's Single

She could start off with talks about how she can’t seem to find the mister right, or even let you in on details of her past relationship that ended in heartbreak. Trust that she will let you know she's as single as number one. This is clearly also another way to figure out if she is actually interested in you or not.

6. She Would Blush Most Times When Around You

If you are not quit sure of exactly what blusing means, well, let me indulge you; blushing happens when you see a pink tinge in her face, and it usually results from shame or embarrassment. Girls tend to blush whenever an unexpected compliment hits them, mostly when it's said by someone they have feelings for.

Content created and supplied by: Olralbel (via Opera News )

How To Make Your Crush Notice You Without Saying Words To...