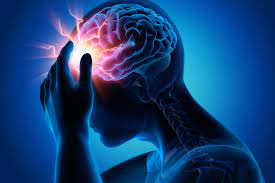 A migraine is more than a pounding pain in the head. This neurological condition causes excruciating throbbing pain that may keep you in bed for days! Pain, fatigue, nausea, visual abnormalities, numbness and tingling, irritation, trouble speaking, temporary loss of eyesight, and other symptoms may be caused by movement, light, sound, and other stimuli.

A migraine episode can be triggered by a variety of factors, including what we eat and drink. Foods that cause migraines, according to the Migraine Research Foundation, may only do so when coupled with other migraine factors.

There is no such thing as a migraine trigger that is ubiquitous. However, in certain people, several common factors might induce or contribute to migraine attacks.

Here are the 7 foods that can cause migraine: 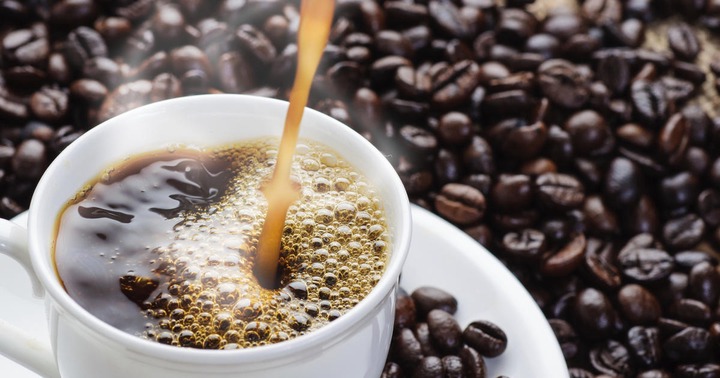 Drinking too much caffeine or going through caffeine withdrawal can trigger migraines and headaches. Caffeine, on the other hand, can help prevent migraine episodes, according to the American Migraine Foundation.

It can also help with headache relief when used regularly.

Caffeine-containing foods and beverages include chocolate, coffee, and tea

Sweeteners made from artificial ingredients

Artificial sweeteners are included in a lot of processed goods. These are sugar substitutes that are used to sweeten meals and beverages.

However, some sweeteners have been linked to migraines. Aspartame is considered to be a migraine trigger in particular. 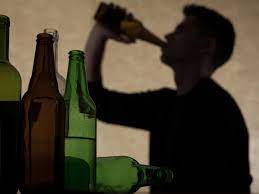 One of the most frequent items considered to cause migraines is alcohol. According to one study, almost 35% of migraine sufferers said that alcohol was one of their most prevalent triggers.

Over 77 percent of those who indicated alcohol as a trigger said red wine was a trigger.

Alcohol can promote dehydration, which is a key component in the development of headaches. 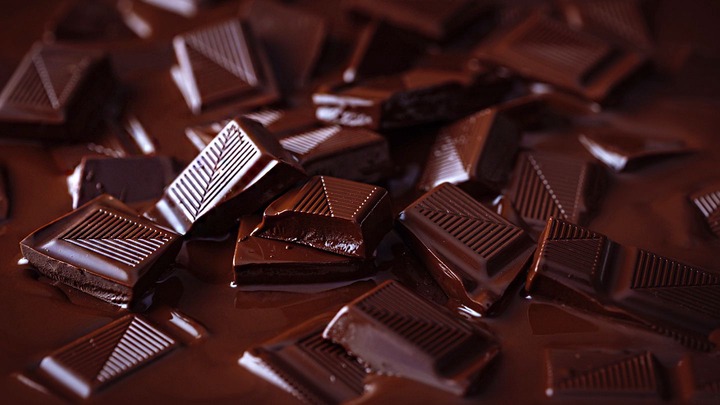 Chocolate, after alcohol, is believed to be the second most frequent migraine trigger, according to the American Migraine Foundation. According to them, it affects around 22% of migraine sufferers.

Caffeine and beta-phenylethylamine, both found in chocolate, can cause headaches in certain people. 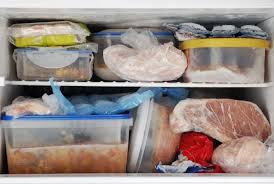 Frozen foods and drinks, such as ice cream, can cause intense, stabbing headaches.

When you consume cold food fast, after exercising, or when you're hot, you're more prone to get headaches that turn into migraine episodes.

Some people are sensitive to salty meals, particularly salty manufactured foods that may include hazardous preservatives. 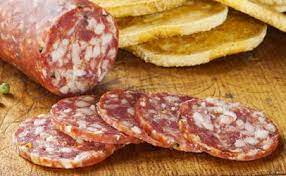 Cured meats, such as deli meats, ham, hot dogs, and sausages, all include nitrate preservatives to keep their color and flavor.

These meals can cause nitric oxide to be released into the bloodstream, which is considered to widen brain blood vessels.

Nitric oxide may induce or contribute to migraines, according to some research.

What is the sign of itching and watering in the eyes?

4 Signs Of Cancer Of The Lymphatic System And When To...