When you like a person and have been waiting for something to happen but it hasn't, you need to figure out how to get him to make the first move. So, why hasn't he taken the initiative? Perhaps he isn't interested. That is always a possibility. However, if you know he's interested, there are a variety of subtle and overt ways to urge him to take the initiative. Take a deep breath before you start freaking out over him possibly not liking you. He hasn't made the first move for a variety of reasons.

1. He's hoping you'll be the one to take the initiative. 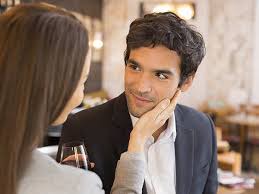 Guys used to be told that they should be the ones to make contact, but hey, this is the twenty-first century. Women are becoming more assertive and self-assured. Furthermore, there's nothing wrong with being the first to make a move because it gives you control over the situation and distinguishes you from other girls. 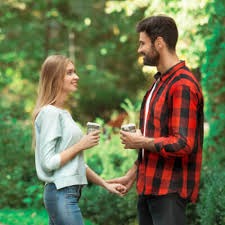 Most guys are unable to decipher your behaviors and words, so if he is unsure whether or not you will accept his invitation, he may be testing the waters. It might be through text messages, light discussion over coffee, or even brief looks in your direction–just make an effort to respond clearly but quietly.

3. He's still licking his wounds from his previous relationship 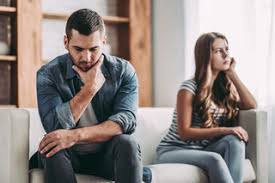 It takes time and patience to recover from a breakup and a broken heart. He is most likely still grieving if he mentioned that he recently broke up with or was dumped by his long-term partner. After all, it takes a few months to truly recover from a breakup. He feels vulnerable and doesn't want to jump back into the dating pool too quickly, so he'd like to take things slowly with you until he's certain he's ready to date again. If, on the other hand, he's way too anxious to meet you following his breakup, I'm sorry to inform you that you're nothing more than his rebound girl.

4. He is apprehensive about making a commitment.

So, after casually hanging out with him and exchanging innumerable text messages and photos, it's clear that you two get along swimmingly. He enjoys conversing with you and learning more about you, but he has been single for far too long and is averse to commitment. He is overwhelmed by the prospect of making things official with you.

If one day you're speaking about your favorite TV series and the next day you're ghosting him? Changing your interactions with him so quickly can cause misunderstanding about whether or not you're into him. You can drop indications of availability in this instance because most guys are so dense that you have to be honest and direct.

6. He is waiting for the appropriate moment. 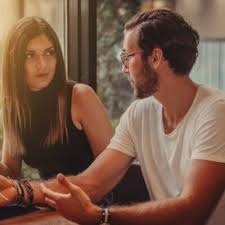 When it comes to dating, patience is crucial. He likes you, but he wants to make his next move when the moment is right. Before he puts all of his time and effort in you, he just wants to be sure and completely certain that you're also sincerely into him. This could take a few months, which is why it's sometimes best to make the initial move.

7. He doesnt want to ruin your friendship 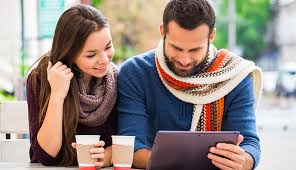 He's scared that standing on your lawn with a boom box playing "In Your Eyes" will completely derail all you've worked so hard for. He likes you, which makes him feel strange on the inside. When he sees you, he might not even recognize the strange tingle in his heart. Perhaps you aren't his "type." He's still coming to grips with the fact that he likes you since his brain hasn't caught up yet.

Content created and supplied by: RelationshipTalks05 (via Opera News )

5 Ways to Make a Woman Feel Special in The Bedroom

How Kilishi, Led To The Marriage Of Two Love interest On...