Marie Josiane is not only married to two men. Surprisingly, she is married to two brothers who are identical twins. The Rwandan woman did not intentionally set out to marry two men. However, in the course of her dating, she dated a twin. She never knew her boyfriend was a twin.

One faithful day, she hugged and kissed her supposed boyfriend, not knowing that he was a twin brother to her lover. In what turned out like a movie scene, the other twin brother whom she hugged unknowingly, fell in love with her. 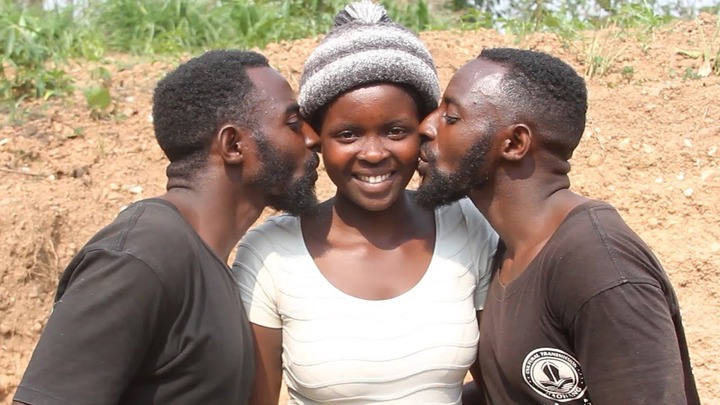 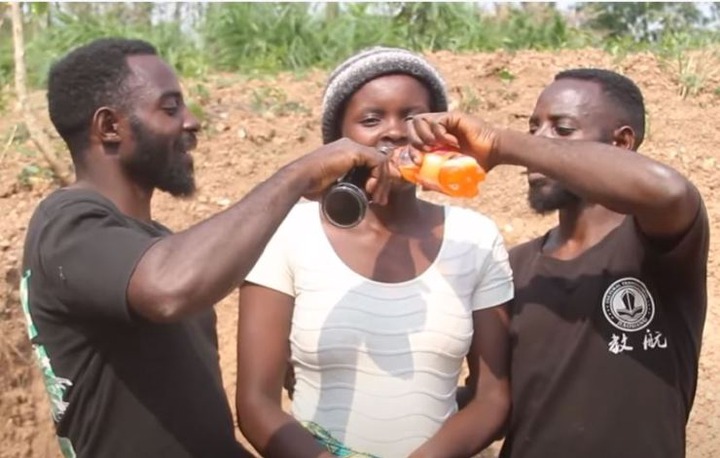 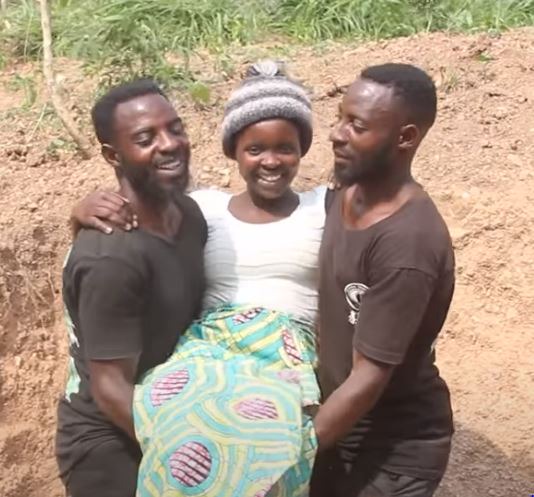 In order to solve the love triangle, the two brothers who are identical twins, decided to marry Marie. According to the twins, people say all sorts of things about them due to their unusual union. But they are not bothered, because they are smittenly in love with their wife.

Marie disclosed that their polyandrous union is void of hate and envy, as the two brothers love her unconditionally. The trio are about two years into their marriage. And they are expecting their first child.

Content created and supplied by: Trishphil (via Opera News )

6 words more touching than "I am sorry" that will melt...

3 Signs Which Shows That Your Partner Is Only Using You...