A popular Nigerian newspaper, "This Day" recently reported that the Governor of Imo, Hope Uzodimma declared free marriage between Fulani men and Imo ladies. After a while, "This Day" newspaper came out and described the news as a fake news. 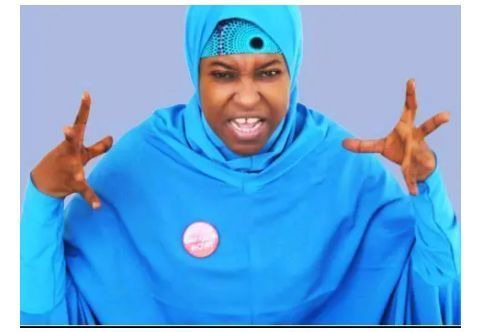 Based on that note, a well known human rights activist, Aisha Yesufu decided to react. While reacting, she made it known that the said news is really heinous. Speaking further, she stated it clearly that those who gain from the chaos have their machineries fully deployed. 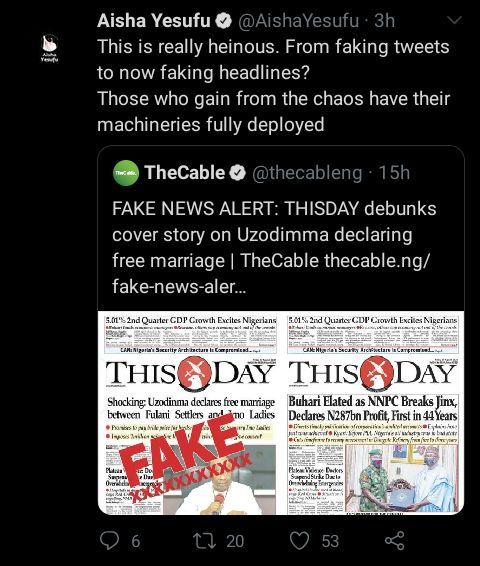 This is really terrible. I don't know what people gain from this type of news. As long as am concerned, the imo State governor has no right to force or tell Imo ladies to marry Fulani men or Yoruba men.

So, I think Nigerians should know the type of news to believe, because this type of news should always be disregarded, because such thing can't be possible.

So what is your take on this? You can drop your comments and opinions below.

Content created and supplied by: Ebukajp150 (via Opera News )

Dear Men, Here Are 4 Ways To Attract A Girl's Attention

3 Romantic Ways To Wake Your Partner Up In The Morning.