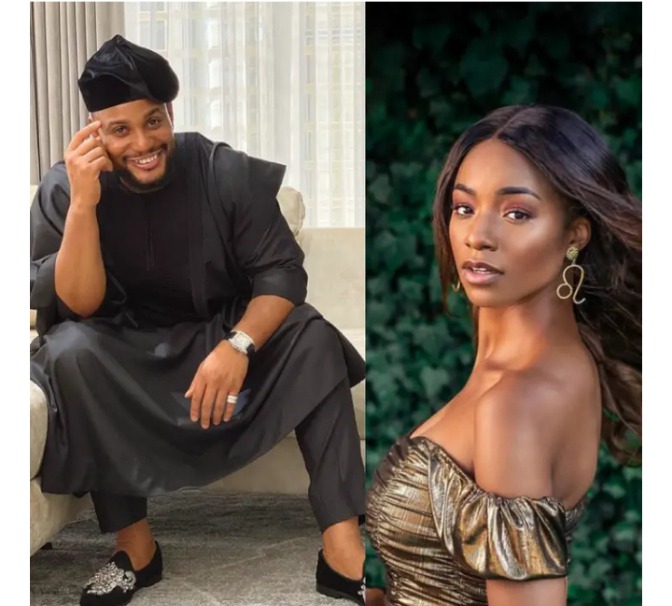 The viral news about the breakup between Alex Ekubo and Fancy Acholonu set everyone in shock as people are still pondering on what must have resulted in the breakup. The duo has been hanging out ever since they made their engagement public. Their wedding ought to be held in early November of this year and most of their fans has been looking forward to this day. However, everyone was disappointed with the sudden news about their breakup. Fancy announced publicly that the breakup was the best decision she made for herself and everyone deserves happiness, she also added that people should respect her privacy.

In situations like this people seem perturbed as this can steal their peace of mind. Most people cannot even bear the shame of announcing such news publicly and facing the shame. It is vital to understand that it is not every relationship that leads to marriage and if lovers should sense evidence of red flags that will make it impossible for them to live together, then they must take action towards it, bearing in mind that marriage is a lifetime commitment. If they ignore them it might lead to regret later on in the fiture.

Despite everything that happened Alex doesn't seem troubled as it is evident that he has gotten over what happened and moved on.

Earlier today the popular Actor was active on his verified Instagram account as he posted some lovely pictures of himself receiving an honorary degree in a prestigious university in Cotonou, Benin Republic. 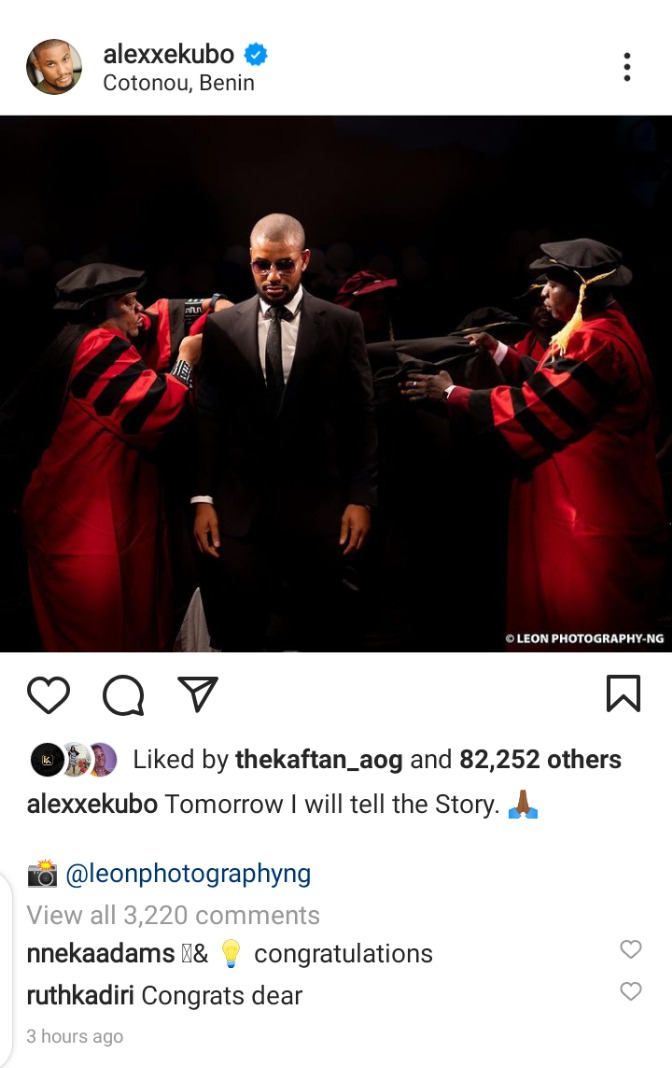 Few minutes after he posted the pictures, his fans took to the comment box to congratulate him. Popular Actors like Chioma Akpotha also congratulated him. Check out their comments below. 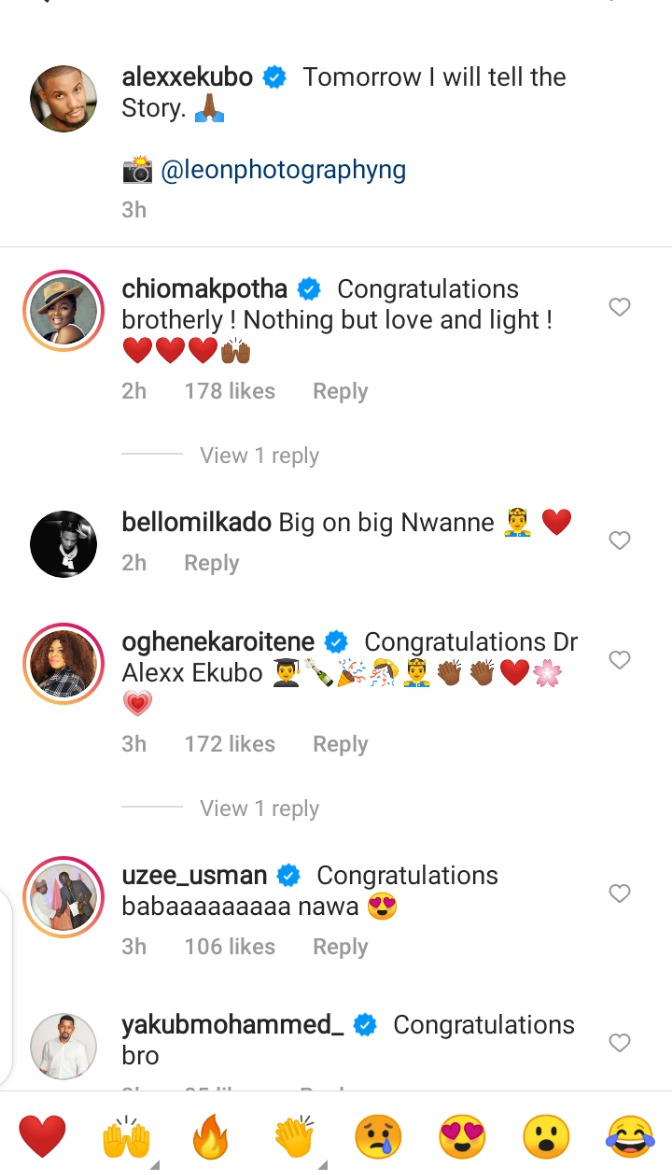 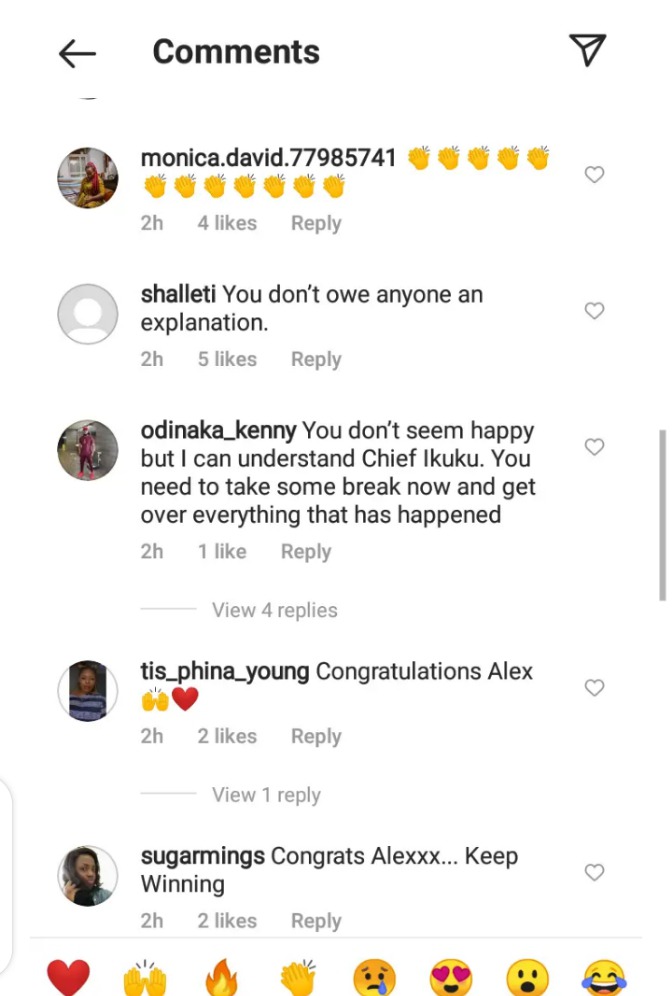 Congrats Alex. More blessings on you.

Content created and supplied by: Trendylassie (via Opera News )

5 Fruits You Should Eat Before Making Love

How To Attract A Woman