Lemon balm, which is scientifically called Melissa officinalis is a herb that is originally from Europe, North Africa, and West Asia but is now grown around the world. It is a perennial lemon-scented herb that belongs to the same family as mint, with the mild lemon aroma of the leaves often utilised alone or in combination with other herbs as medicine. It can also be used to make what is called lemon-balm tea, which is made by boiling the dry or fresh leaves of the herb in water for few minutes and then consumed. 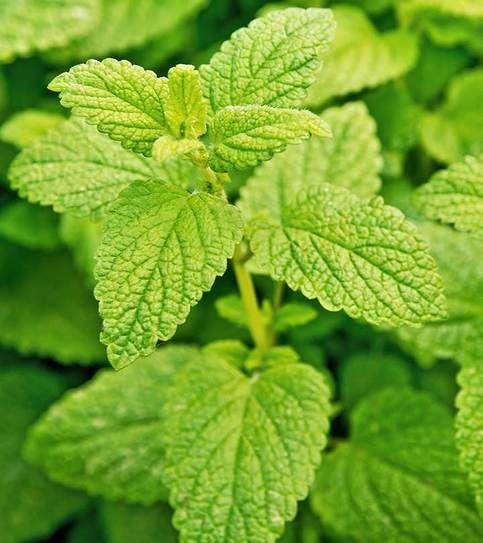 The famed medicinal benefits (albeit some are not scientifically proven) of the lemon-balm tea are many, however, we would be considering about 8 possible health benefits you can derive when you consume it as a tea or just include it in your diet. Kindly find the benefits below: 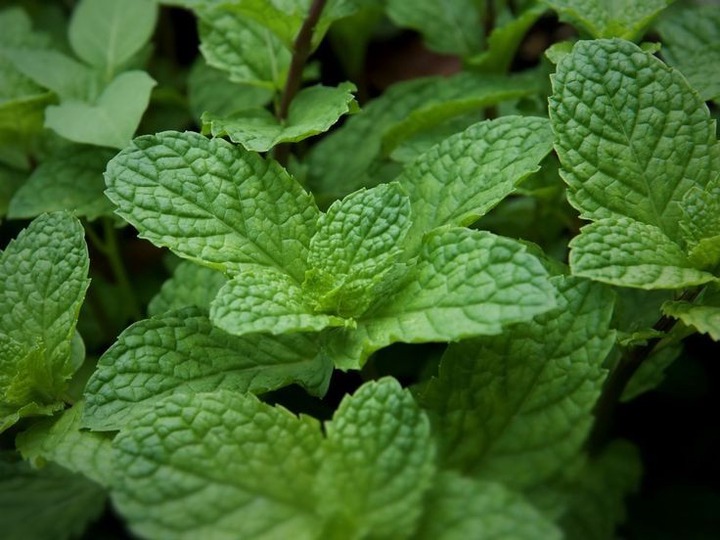 According to several studies conducted on lemon balm, it was found that it can help to relieve and soothe the symptoms of stress in people, thus helping people to relax, while increasing their sense of calmness. 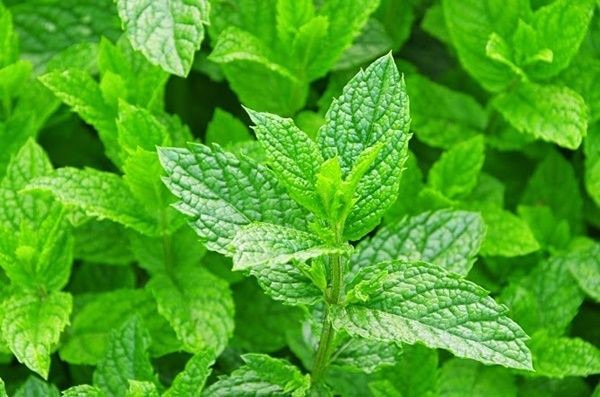 Lemon balm, according to studies can also have certain levels of desirable effects on the brain as it was found to significantly increase the levels of both mental performance and alertness. 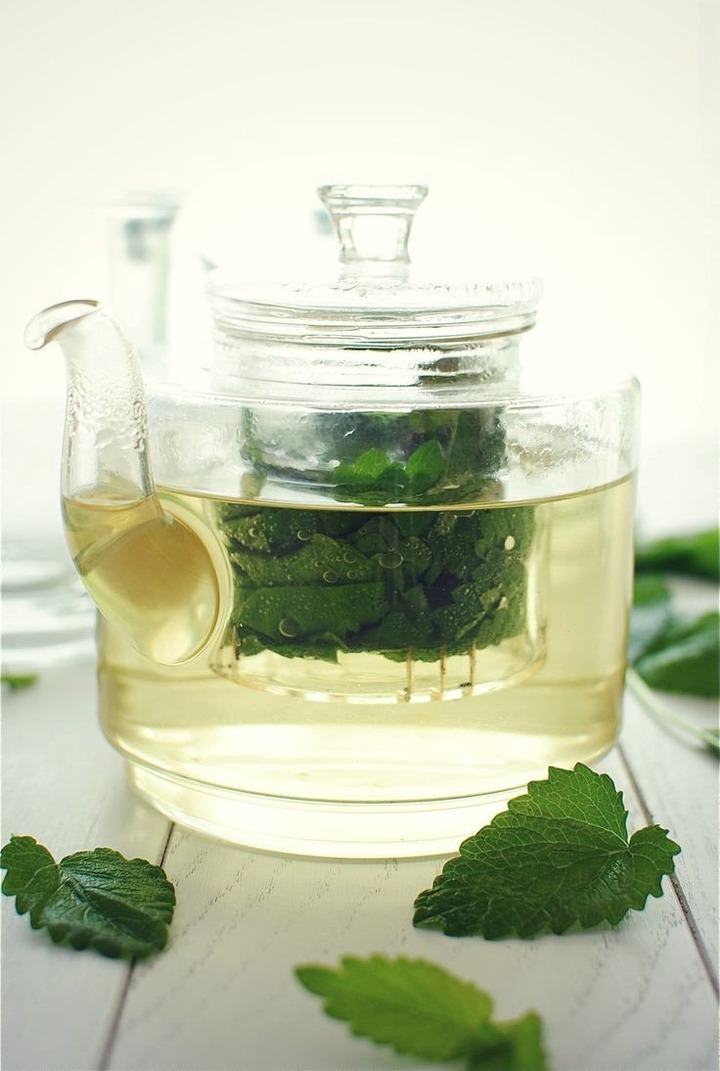 Taking a cup of brewed lemon balm tea just before bed may also help you if you find it difficult to sleep at night, as it is found to combat restlessness and sleep disorders in humans. 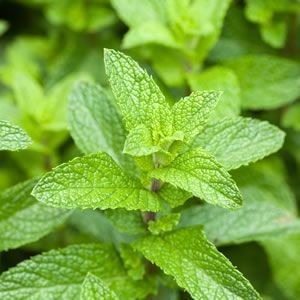 Lemon balm may also be great for the health of your gastrointestinal tract, especially if you do sometimes experience abdominal pain and discomfort as a result of indigestion. 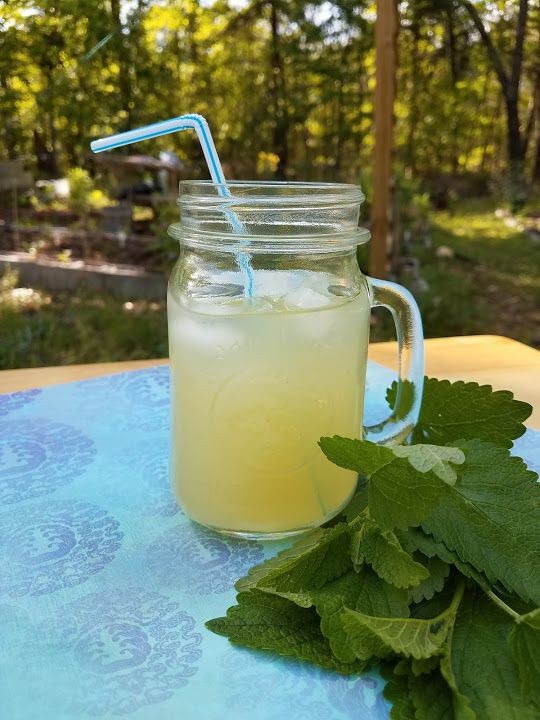 Drinking a cup of lemon balm tea may also help to reduce or relieve the feeling of nausea in people who have such feelings.

6. It may also help to minimise menstrual cramps in women. 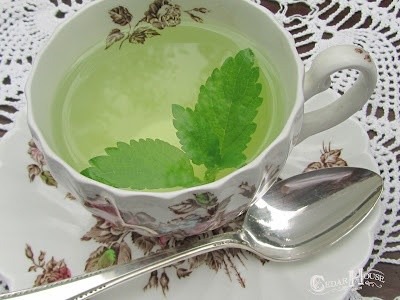 5 Unhealthy Things You Should Stop Doing Once You Clock The...