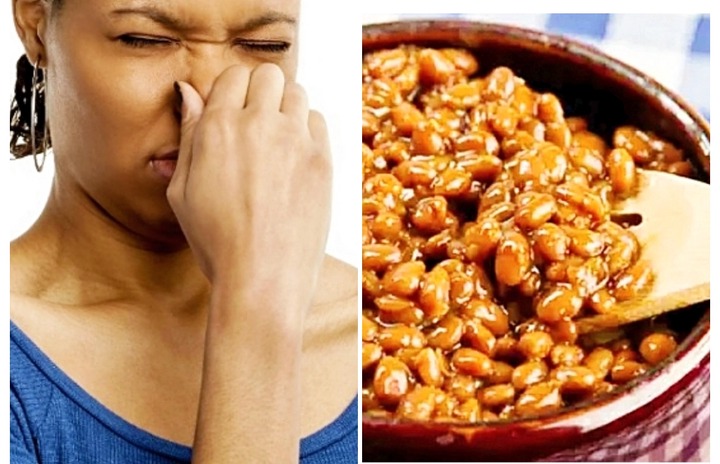 Most times when a person farts, those around often make mockery of the person eating beans or so. Consuming beans can cause the release of gases in the digestive tract of a human, we shall find out how it happens.

The consumption rate of beans is much in Nigeria, as it is one of the major source of protein gotten from plants. Beans is a leguminous plant that also helps in the addition of a vital plant's mineral such as Nitrogen to the soil. 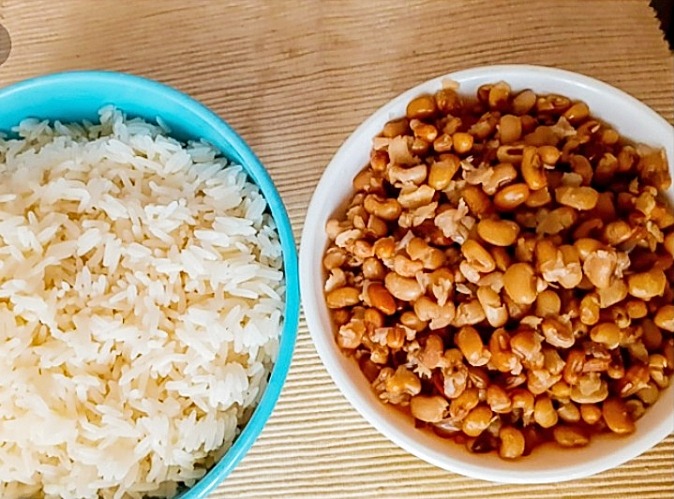 Mean while, rice is heavily consumed than Beans because it is easily digestible and often preferred during ceremonies and festive periods. However, to balance the equation, most people consume rice and beans together.

Beans can be prepared alone or with other foods such as plantain, yam and potato etc. 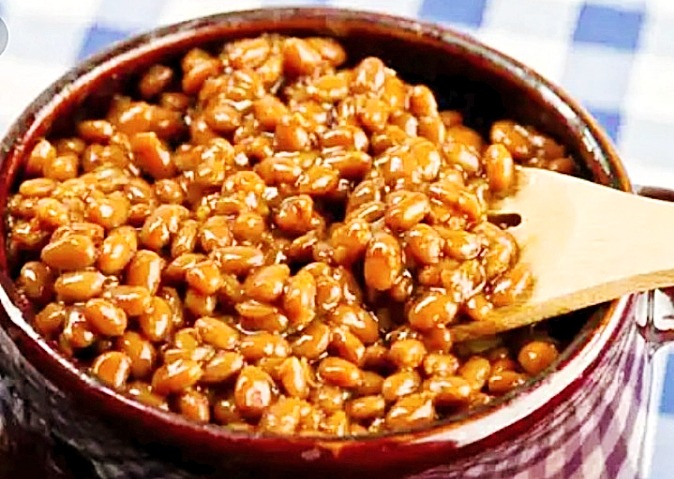 After consuming much beans, especially without the addition of other foods, you will observe that your stomach would begin to make noise, there is usually an increase in water consumption and finally the release of gases.

Here are the reasons why you fart after consuming beans;

1. Fibre content; Beans are highly rich in fibre, a substance that resists digestion as it passes through the digestive tract. When the fibre content gets to the large intestine, fermentation begins to take place by the actions of beneficial bacteria. 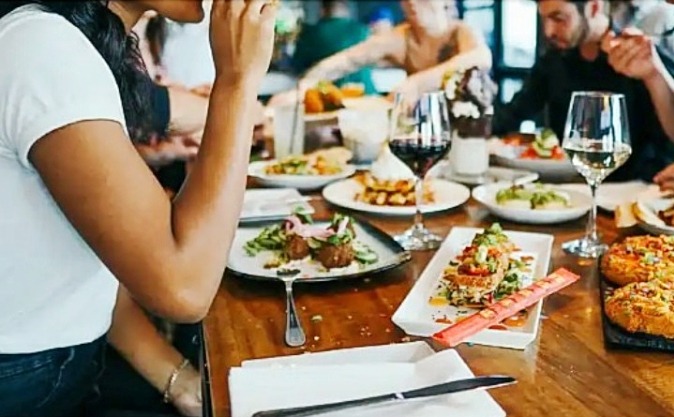 Gases are usually one of the products of fermentation, so gases such as methane, carbon dioxide and hydrogen are released through the process as they accumulate in the colon, waiting for the muscular push of the anus.

2. Presence of undigestible carbohydrate; Apart from being rich in fibre, vitamins and minerals, beans also contain carbohydrates, there is a special kind of carbohydrate in beans known as "raffinose," it is hard to break down due to the absence of an enzyme called alpha-galactosidase. 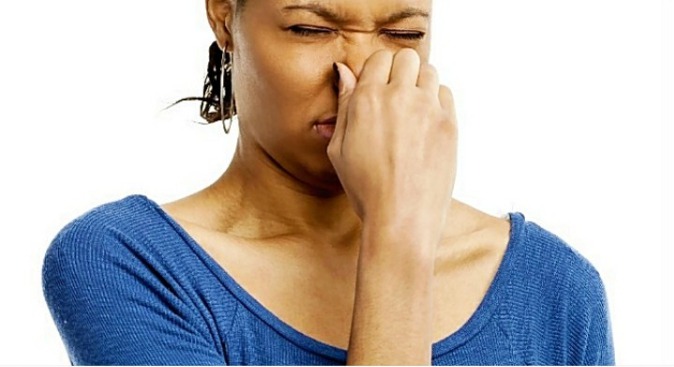 The bacteria in the large intestine act on the raffinose, which results to the production of gases.

Content created and supplied by: Justusben (via Opera News )

Causes And symptoms of Osteoporosis

6 Possible Signs a Person Might be HIV/AIDS Positive Without Knowing...