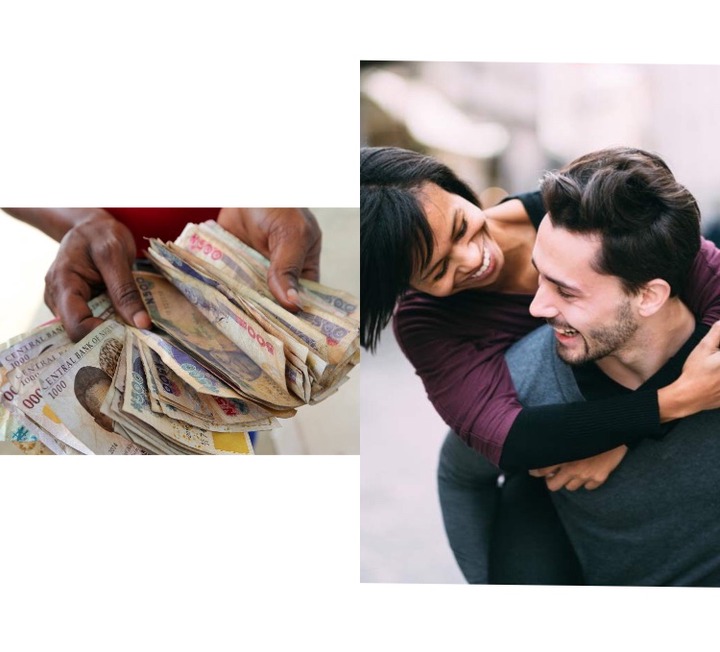 Just as marriage doesn’t have a formular, so as relationship. But the beauty of marriage is when you’re married to your friend, someone that knows and understands you.

Money is very good, and I like it myself. But sometimes it’s not what sustains a relationship or marriage.

This thing called friendship is very important and should be one of the things to be developed prior to relationship. If you’re in a relationship with your best friend, the whole thing flows easily.

As a lady, you would know when your man is happy or sad without even asking. Same thing goes to the man. When you’re in a relationship with your 'bestfriend' the whole thing won’t look boring, because this is someone you know in and out.

You equally know when to ask for money or anything at all from your man.

As for the man, if he is in a relationship with his 'best friend', he knows when to assist the lady.

In terms of keeping the house clean, the man ought to know that the whole duty is not for the woman alone.

He can choose to wash the bathroom, while his spouse cleans the kitchen. The two can eve assist each other in the kitchen.

The man can choose to slice onion for his woman, while she does the major part of the cooking. The man can still do the cooking while the woman assists him. 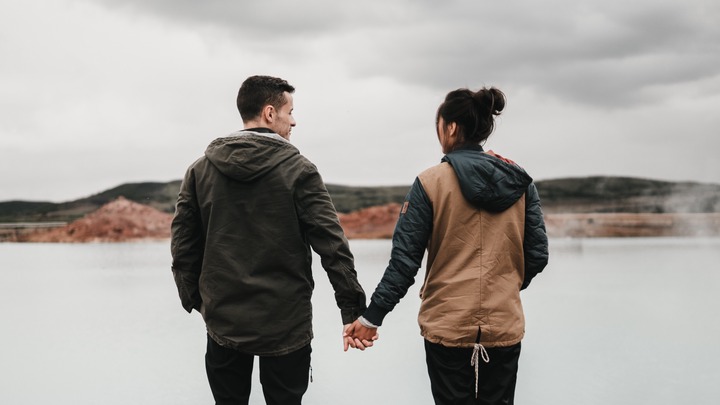 This whole relationship thing is not military work, and needs to be spiced at times.

Like I said above, friendship is what sustains every relationship that many people don’t know.

According to Oxford dictionary, a friend is a person with whom one has a bond of mutual affection, typically one exclusive of intimacy or family relations. 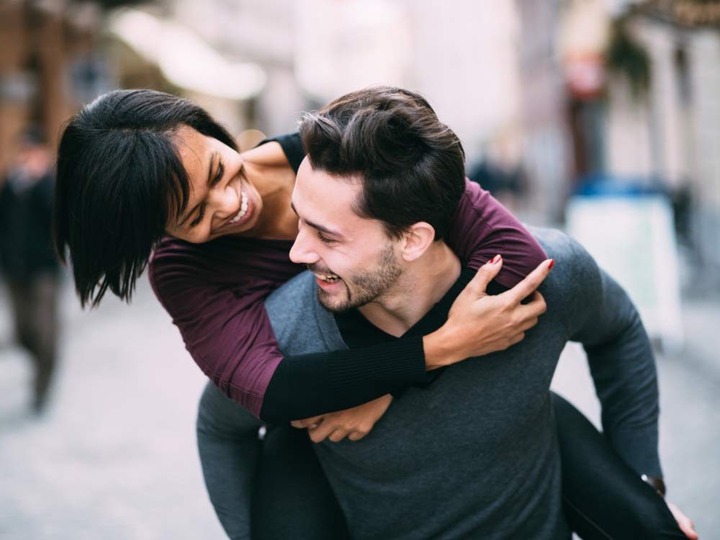 In a Wikipedia publication, friendship is a relationship of mutual affection between people. It is a stronger form of interpersonal bond than an association, and has been studied in academic fields such as social psychology, sociology, communication, anthropology, and philosophy.

Content created and supplied by: Olaoyin6 (via Opera News )

“Hangout With People Who Are More Intelligent Than You So They...