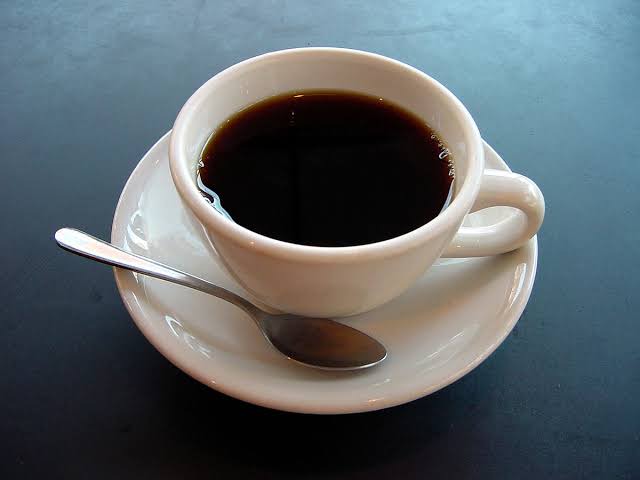 The study was presented on Friday at the annual meeting of the European Society of Cardiology, examined the coffee drinking behavior of over 468,000 people who participate in the UK Biobank Study, which houses in-depth genetic and health information on more than a half a million Brits.

Studies have found drinking moderate amounts of coffee can protect adults from type-2 diabetes, Parkinson's disease, liver disease, prostate cancer, back pain and more. drinking one or more cups of plain, caffeinated coffee a day was associated with a long-term reduced risk of heart failure. Compared with people who didn't drink coffee, the April analysis found the risk of heart failure over time decreased between 5% and 12% for each cup of coffee consumed each day in two of the studies. The risk of heart failure remained the same for drinking no coffee or one cup per day in the third study. But when people drank two or more cups of black coffee a day the risk decreased by about 30%, the analysis found.

Content created and supplied by: Xeedyep (via Opera News )

How to treat postpartum anemia

3 Bad Habits You Should Stop Doing In Order To Prevent...