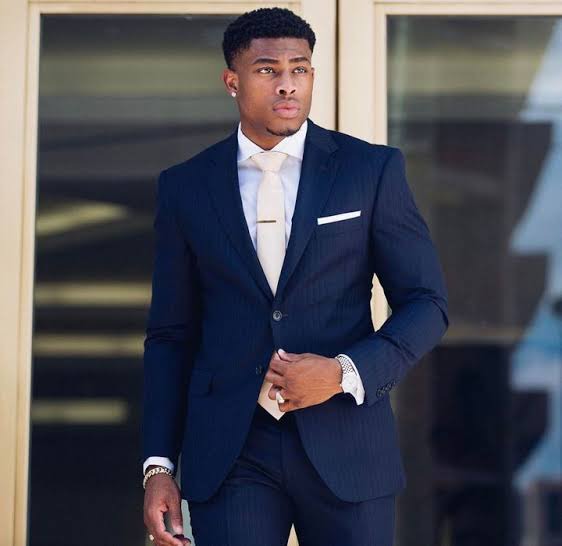 Today, there are so many dating advice on how to get women, so many blogs and so on and a lot of guys spend majority of their time studying such articles but they forget to focus on the main issue.

If you were to ask almost any woman the type of man she wants to date, she would most likely tell you she wants to date a high value man that has money and not a broke boy, and she is not a gold digger for saying that.

By a woman's natural nature, she would want a mate that is capable and able to take care of her and her offspring, so even if you keep on studying all the dating advice the internet has to offer and you don't have money or you are not high value, no matter how much bad boy game you have you would still get turned down by women.

1. Women would respect you more.

As a man, when you have money, women would respect you more and won't play games with you, and would take you more serious if you where to ask them out.

2. Beautiful Women would be attracted to you.

When you get money, beautiful and high value women would be attracted to you. Women that you once thought were way above your league would now be the one's showing you interest.

3. You would become more confident in yourself.

When you are broke, you would also be broke of confidence, but when you have money you wouldn't feel scared to talk to any girl that looks attractive.

4. People would respect you more.

When you have money, people would respect and value you more. It feels good to be respected, so focus on making money.

There are so many other benefit that comes from having money, so stop focussing too much time at this your young age on getting women, save yourself all the embarrassment and rejections women would throw at you and use your youthful years to make money.

Content created and supplied by: VictorDavidson (via Opera News )

If anyone pressures you to marry, they should also give you...

Ladies, Hold Him Tight If He Does These 4 Things