African pear is called "ube" in igbo language although, other tribes equally have their native names too. It is a specie of pear that turns from pink to dark blue or black in some cases when it is ripe.

Many people love to eat African pear but, they may not be aware of the health reasons why they should keep eating it. They often eat it for it's sweetness and for pleasure.

Well, we all know that we are in the season of pear now and it is mostly enjoyed with either roasted or boiled corn although, it can equally be eaten alone.

African pear contains important vitamins, minerals and antioxidant properties which make it very healthy for our consumption. However, this article explores about 3 health reasons why we need to eat pear and they are given below: 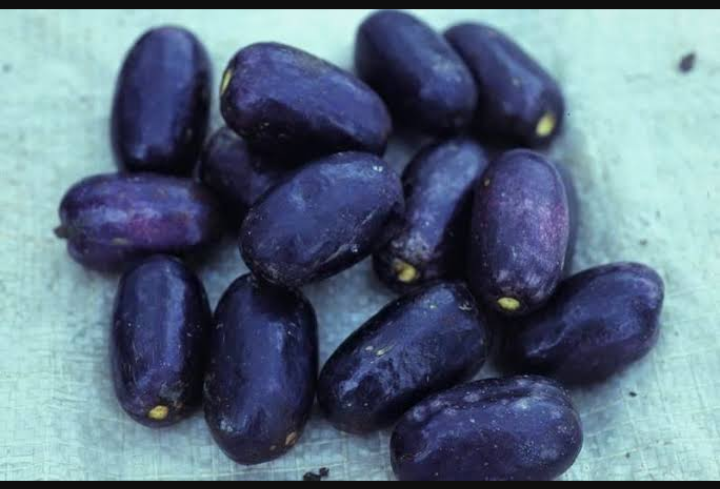 1. African pear is good for pregnant women: This is because it contains a natural folic acid which helps to protect the foetus in the womb.

When a woman is pregnant, she is advised by her doctor to take her routine drugs which one of them is folic acid. Hence, consuming a natural one in pear helps to prevent deficiency in the child's vital organs like the brain and spinal cord.

2. Due to its hypoallergenic nature, it helps to reduce the growth of malignant cells in the body which can lead to cancer of different body parts.

So another reason why we should eat African pear is, because of its antioxidant properties which help to prevent any tumour or cancer causing agents in the body. 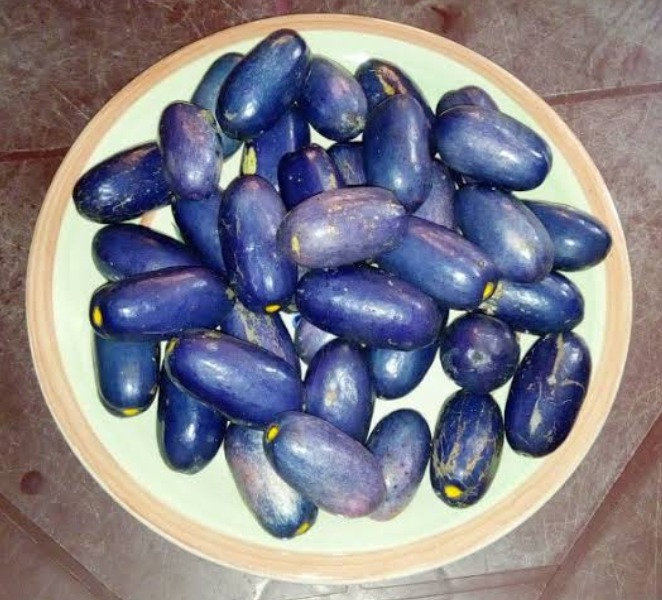 3. African pear is equally good for reducing blood sugar. It is paramount that we state here that it is a natural fruit which has no side effects.

However, blood glucose in the body can lead to serious illnesses like diabetes, stroke and even heart issues. So African pear does the work of hindering this blood sugar from increasing.

Having seen the reasons why we need to eat this fruit, we should cease this opportunity to eat it now because Africa pear is a seasonal fruit which comes every once in a year.

5 Medical Conditions That Can Be Prevented By Consuming Carrot

One Medical Condition That May Not Support Taking Cold Water While...