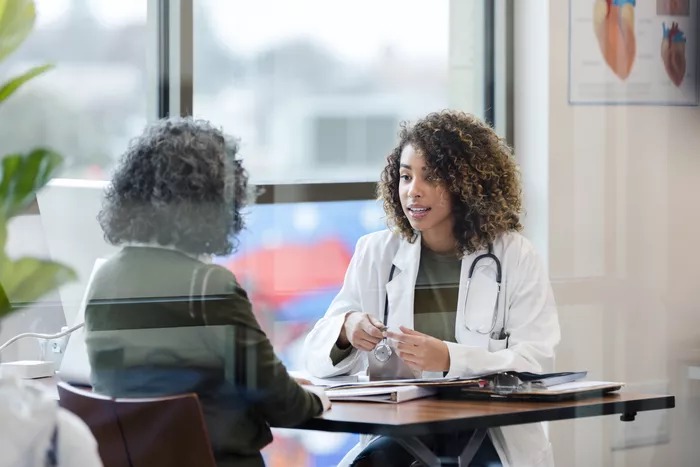 Cancer cases have risen dramatically in the previous decade. Despite the fact that modern technology is reducing the severity of the disease and the number of deaths, the number of persons dying from it continues to grow. The sort of food we consum is also a key element that raises our chances of acquiring cancer. Food that has been tampered with is hazardous to our health, and some of the food options are no longer as nutritious as they once were. Aside from that, some eating choices may contribute to an increased risk of cancer. Please let us know which foods we should avoid or limit to reduce the risk. Food Products that Increase the Rrsk of cancer are: 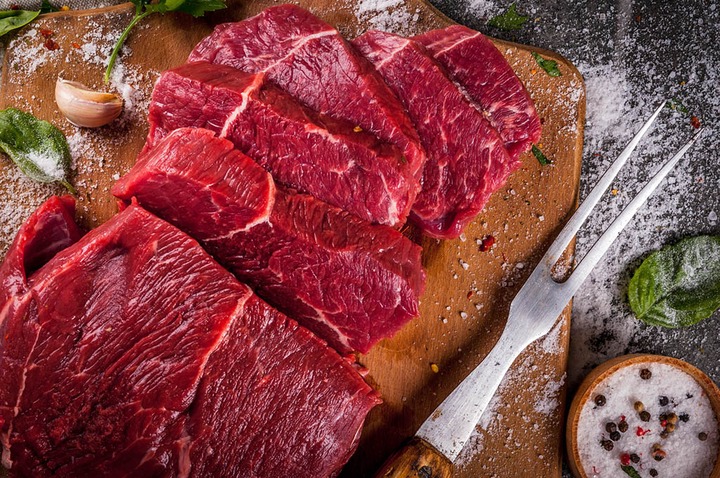 Processed meat has a strong relation to an increased cancer risk. Processed meat is likewise classified as carcinogenic by the World Health Organization. Even if nothing is certain, taking precautions is always preferable to endangering your health. According to the World Health Organization, a person should not consume more than 60 grams of processed meat per day, although red meat can be consumed up to 150 grams per day. The consumption of processed and red meat raises the risk of colorectal cancer by 20%. It may also raise the risk of stomach and breast cancer. This can also cause cellular damage, which can lead to the formation of malignant cells.

2. Food that has been ultra-processed 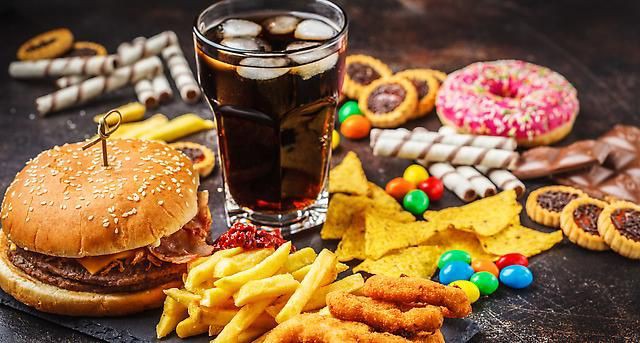 These are food items that have been processed in an industrial setting. Sweeteners, protein isolates, hydrogenated oils, high fructose corn syrup, and thickeners are all common sources. It is extremely harmful to your health since it raises your odds of getting cancer by 12 percent and has been linked to an 11 percent rise in the development of breast cancer. Ultra-processed foods, according to health experts, should be avoided at all costs.They're high in saturated fats and lacking in antioxidants, making them potentially carcinogenic substances. Many food additives, which are all found in ultra-processed meals, are contaminated with chemicals and artificial colors. 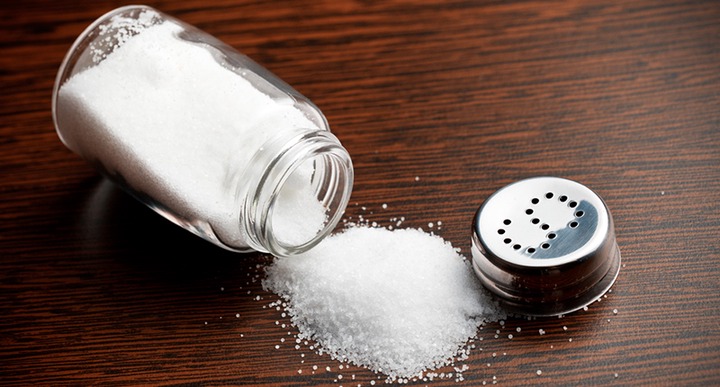 A diet with a lot of salt might make you more likely to get cancer. According to a WHO research, consuming high-salt foods might cause the formation of cancer-causing N-nitroso compounds. In most cases, consuming too much salt increases the chance of developing stomach cancer. An increase in the incidence of oesophageal cancer is also linked to a high-salt diet. Not only may a high-salt diet induce cancer, but it can also promote helicobacter pylori infection, which is a risk factor for stomach cancer.

4. Drinks that are hot

Drinking really hot beverages might potentially raise your cancer risk. IARC has categorized drinks with a temperature of greater than 149oF (65oC) as hazardous to one's health. Drinking hot beverages raises the chance of oesophageal cancer, which may be highly dangerous to one's health. As they become engulfed by them, people often consume hot coffee and similar beverages. This, however, is not a good practice. Oesophageal cancer is a concern for those who drink such hot liquids twice a day at excessively high temperatures.

5. Food that has been overcooked 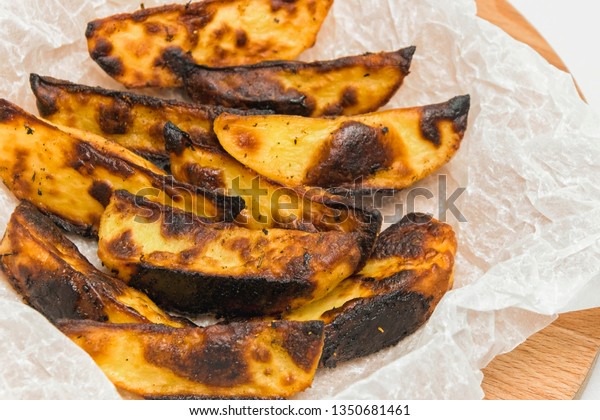 Foods that have been overcooked can create carcinogens, which raise the risk of cancer in the body. We purposely overcook some foods, such as meat, in order to get a smokey flavor. Other foods that enhance acryl amide production include starchy meals like potatoes. However, this is unhealthy for our bodies and can raise the risk of cancer in some circumstances. It causes mutations in the DNA of cells, resulting in a variety of cancers. Overcooking is caused by the following cooking methods such as

When it comes to maintaining a healthy diet, food selections are crucial. Certain foods might also raise your chances of getting cancer. The majority of these foods are quite common for us to eat, but we need to be more consistent. Processed meat, ultra-processed foods such as artificial sugar, and overcooked foods should all be avoided or tightly managed. Extremely hot beverages should be avoided since they might raise the risk of oesophageal cancer. Food that has been overcooked and salt that has been added to the diet should be limited and avoided.

5 Early Signs Of Stroke Ignore By 70% Of People

Complications And Cure For Sickle Cell

3 Things You Should Do To Stay Away From Cancer Related...

3 Important Questions Every Person Should Ask The Medical Personnels Before...