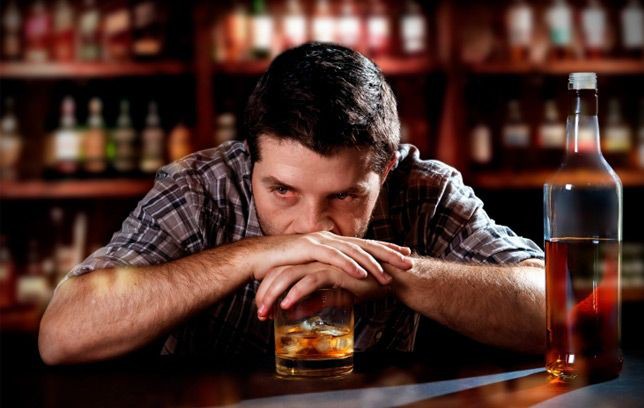 Alcohol dependency can be a very bad thing. Apart from the negative effects it has on the health, it can also disrupt your daily activities and reduce your performance. Many people are battling with alcohol addiction today, and for some, it seems like the battle has already been lost because they find it very hard to quit. Perhaps this article will enlighten you more on why drinking is so difficult to quit once you start.

According to Rehabspot, alcohol is categorized as the sixth on the list of ten most addictive substances on earth. Although there is nothing wrong in consuming alcohol in moderation, it only becomes a problem when you develop a dependency to it. 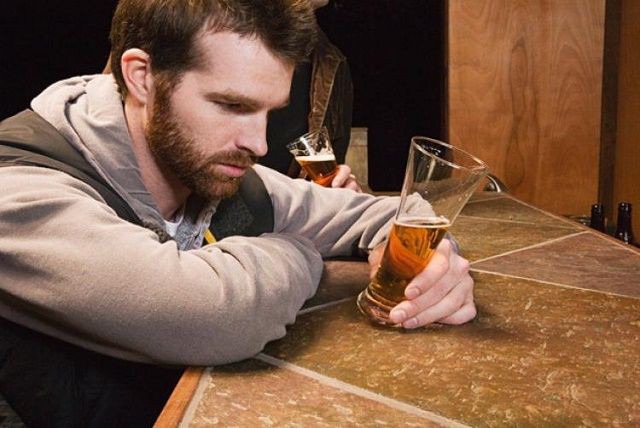 Excess consumption of alcohol tend to increase the release of dopamine in the brain, thus tricking your brain into thinking that you can't do without it. Alcohol addicts have likened the craving to hunger. Now, imagine a substance that makes you feel like you're hungry when you haven't taken it? Most people usually return to their old habit after trying to quit because they feel like they can't endure the hunger. The most effective way of quitting alcohol is to seek for help. You can do that by visiting a therapist and going for rehabilitation.

Quitting alcohol may seem like an easy thing for those who aren't addicted because their brain are not yet used to the effect which alcohol brings. However, when one starts consuming it in excess, it becomes more difficult to stop.

People who are trying to quit alcohol usually experience some harsh withdrawal symptoms such as lack of sleep, shakiness and loss of appetite. The person may also start hallucinating and seeing things that aren't there. 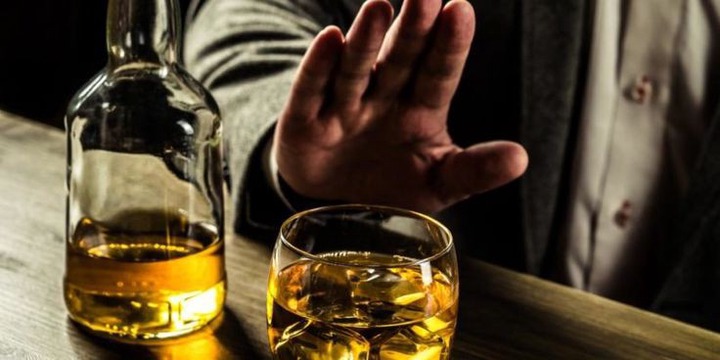 Alcohol puts your health at risk. According to research, people who drink too much stands at a higher risk of suffering from chronic diseases such as cancer, heart problem, diabetes and others. You should try as much as possible to quit alcoholism if you're already a victim, and never even attempt to start if you're planning to.

Content created and supplied by: Olusolo10 (via Opera News )

5 Things You Do That Make You Age Quickly