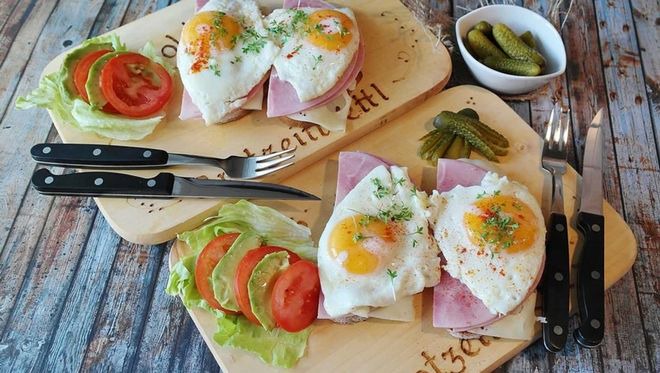 Proteins are one of the three essential macronutrients that our body needs to function properly, along with carbohydrates and fats. As in the case of the latter two, the body requires large daily doses of proteins, specifically to constitute such important components as muscles, connective tissues, blood, antibodies or enzymes, among many others.

However, there is always a question in the air about protein: how much should we consume daily to stay healthy? The answer is found in the World Health Organization (WHO).

Specifically, and as established by the institution, between 0.8 grams and one gram of protein should be consumed daily for each kilogram of weight for a healthy adult.

However, Daniel Pendick, executive editor of Harvard Medical School-owned Harvard Men's Health Watch magazine, thinks that the RDA is the amount of a nutrient you need to meet your basic nutritional needs, or in other words, the minimum amount you need to avoid getting sick, but not the specific amount you are supposed to eat every day. Because this should be bigger.

At least that is what the specialist affirms based on the  reports  prepared by The American Journal of Clinical Nutrition. According to their calculations, consuming only the recommended daily amount of protein means that protein makes up only about 10% of total daily calories.

The reality is that, on average, Americans typically consume about 16% of their daily calories in the form of both animal and plant protein. A percentage that, as the AJCN reports indicate, is far from being a threat to our health. Rather the opposite, as Pendick explains in detail.

The potential benefits of increased daily protein intake, the researchers say, include preservation of muscle strength despite aging, maintenance of a lean physique and increased fat burning.

But how much should we consume then to get the most out of protein without harming our health? As Pendick himself points out, it is "estimated that consuming up to twice the RDA of protein is a good and safe range to aspire to." Therefore, proteins should account for between 15 and 25% of our total daily calories.

Of course, factors such as age, gender, or level of physical activity can alter the amount of protein that needs to be consumed daily. Be that as it may, it is very important not to usually exceed two grams per kilogram of weight per day.

As they explain in another article in Harvard Health Publishing, people who consume diets that are very high in protein have a higher risk of suffering from kidney stones, in addition to that a diet high in protein from red meat could lead to  an increased risk of heart disease and colon cancer. Because not only the quantity matters, but also the origin.

In this sense, the same article recalls that a "diet high in protein from plant origin may not carry similar risks." Experts recommends that we consume plant foods such as whole grains, beans and other legumes, nuts and vegetables as sources of protein.

Finally, the distribution of proteins in the day also seems to be important. In the words of the expert, "some studies suggest that proteins are more effective if they are distributed in meals and snacks of the day instead of accumulating them at dinner as many do."

3 Things You Consume That Can Cause Blood Cancer Disease