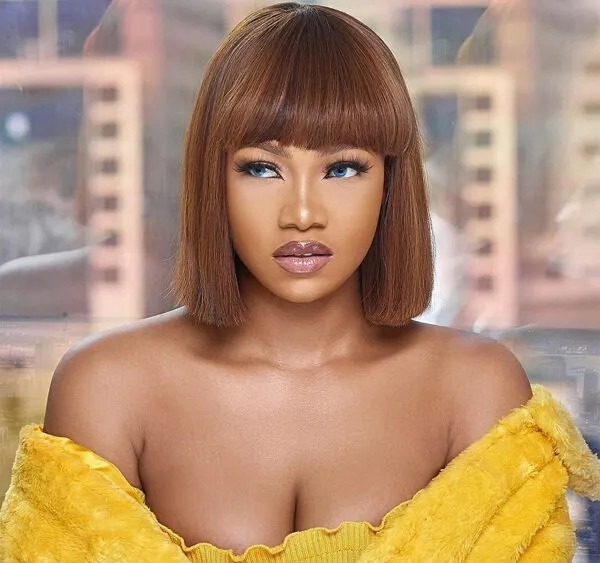 A former housemate of the popular TV reality show known as Big Brother Nigeria, Anita Natacha Akide, aka Tacha has stated that she cannot get married to a man without money because she does not have time to look for potentials.

This statement was made during a program she was invited to as a celebrity guest on TVC Connect, where an issue on relationships was raised concerning how people should go about looking for life partners.

It can be recalled that Foluke Adeboye, the wife of Pastor EA Adeboye, General overseer of the Redeemed Christian Church of God, RCCG, encouraged ladies not to go on social media to look for partners but should rather let God choose for them. Hence the matter was thrown at Tacha, seeking her opinion on how best young ladies can get to meet the men they will spend their lives with. 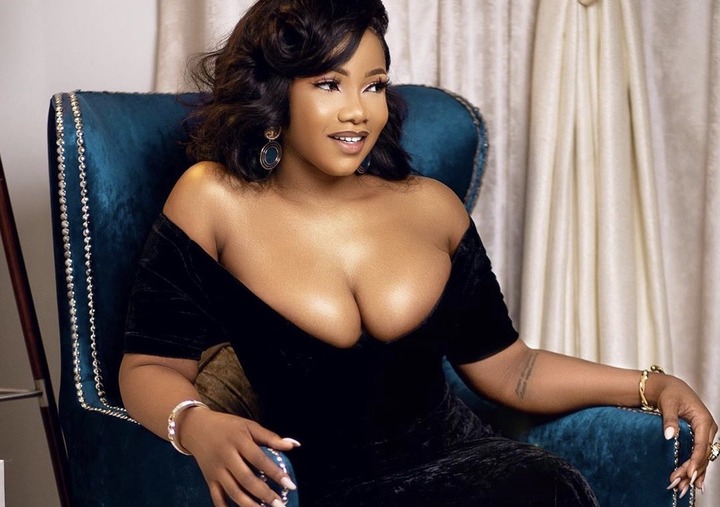 The vlogger and reality TV star responded by advising people to go for their spec while describing herself as "expensive" and someone who enjoys being encouraged by her partner. She also said that ladies should not dress themselves up to attract the other gender, instead should focus on looking good and anyone who finds interest can then come.

Going further, Tacha was asked if she will go for a man who has potentials and all the qualities she wants but no money. She simply replied by saying: "No. I will respectfully turn him down. I cannot marry a man who is not rich because I am too busy to see his potentials." 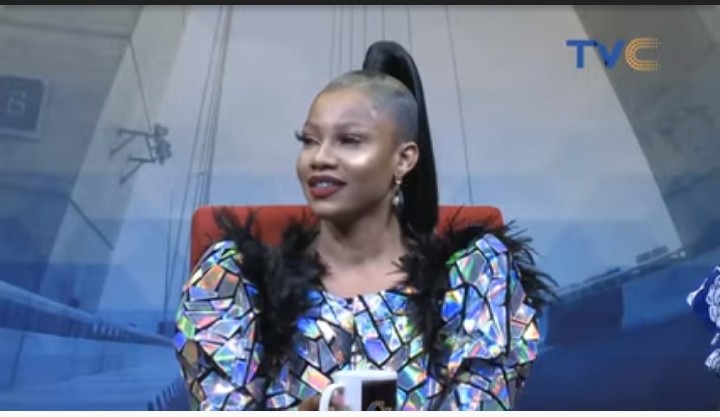 Content created and supplied by: TargetNews01 (via Opera News )

Man Got Stuck In The Window While Trying To Make Love...

3 Reasons Why It's Totally Okay Not To Have Married Your...