Big Brother Naija housemate, Angel, has revealed what normally turns her off during whenever she considers herself being I a romantic relationship with men.

Angel, while discussing with Yousef and Cross this afternoon in the garden, disclosed that she doesn't usually feel anything for a man when she discovers that such a man has strong emotional attachment with another lady.

Angel admitted that she likes guys and loves entering into a free or open relationship with them. However, she maintained that her urge for wanting to be in bed with the opposite gender usually goes down if the man in question has another lady who he loves.

"I love guys. I love making love with guys. But I don't feel for any man who is romantically connected to another lady. I love having a guy all for myself." 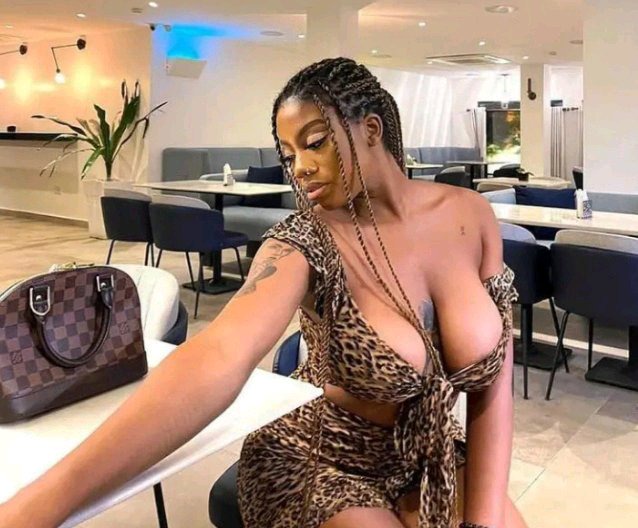 Angel has been one of the female housemates in the sixth edition of the Big Brother Naija Reality Show who does not have a steady and consistent relationship with fellow male housemates. She appears to be free and friendly with everyone in the house without having a special person whom she gives attention. Although some viewers of the TV reality show have criticised the 21-year-old Akwa Ibom housemate, Angel has remained focused in her games in the reality show house. Most critics are of the opinion that Angel's dressing is not proper. Others criticize her for always speaking raw in the house. However, she is one of the highly supported housemates in the house by fans.

Content created and supplied by: GGBESTNIGERIA (via Opera News )

3 Things You Should Not Expect A Man To Do For...

Father in tears as he meets his daughters in club