Deji Adeyanju, who is a Nigerian social commentator and an activist, has taken to his official Facebook handle to question why some broke ladies always say that they can't date their fellow broke guys. 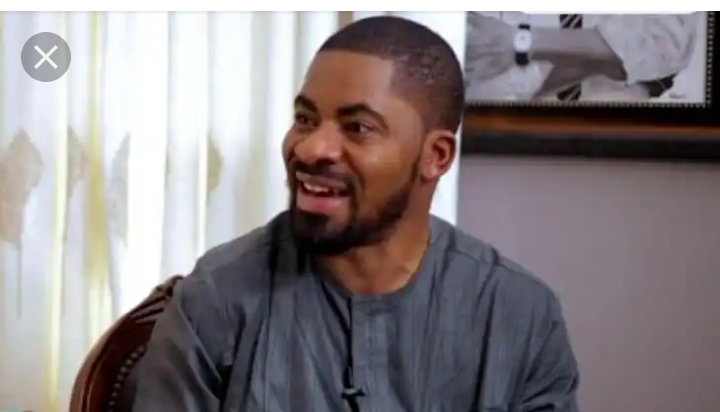 While sharing on his official Facebook handle, the former Head of News Media for the Peoples Democratic Party (PDP), Deji Adeyanju said, "What I can never understand about broke girls always shouting they can't date their fellow broke guys is why are you telling us? When you should be hustling to get a rich nigga to date?" 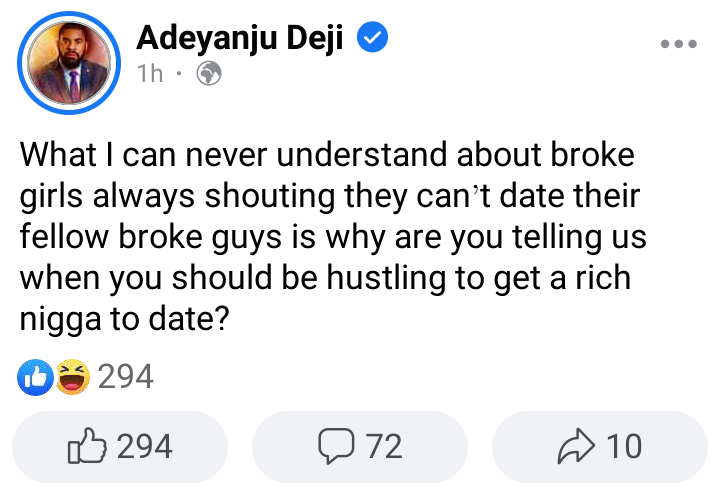 It could be recalled that a former Big Brother Naija housemate, identified as Natasha Akide, made a similar statement during her interview with the TVC 'YourView'.

It was said that Natacha Akide, popularly known as Tacha, during an interview revealed that she cannot be in a relationship with a broke man, adding that her 'market' is too expensive for a broke man to handle. 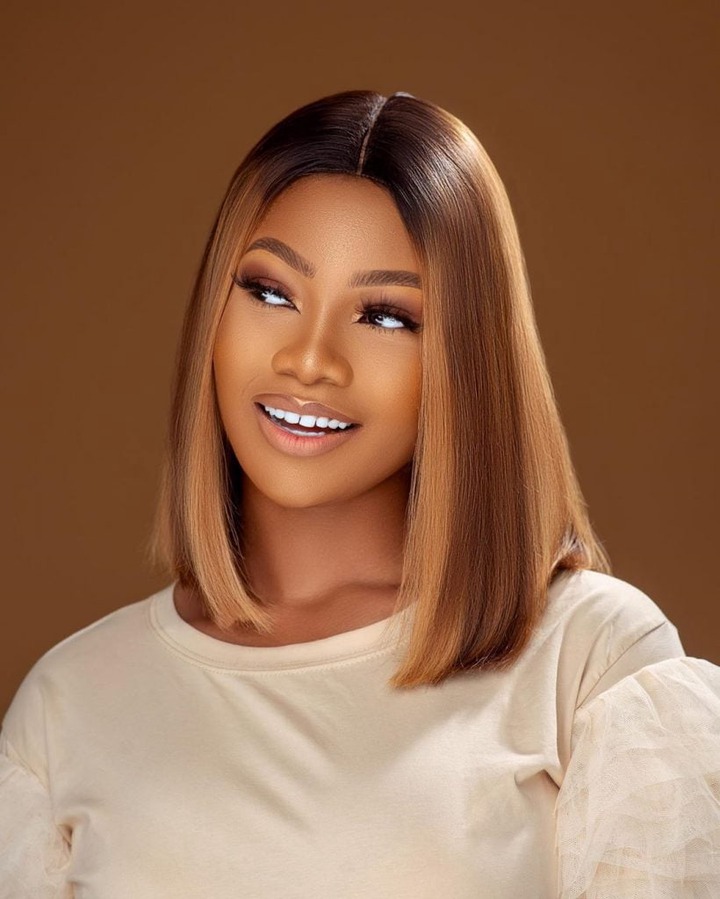 She went ahead to state that her kind of man should be rich, God-fearing, and very hard-working.

This particular statement made by Deji Adeyanju has attracted a lot of attention as many Nigerians took to the comment box to share their thoughts. 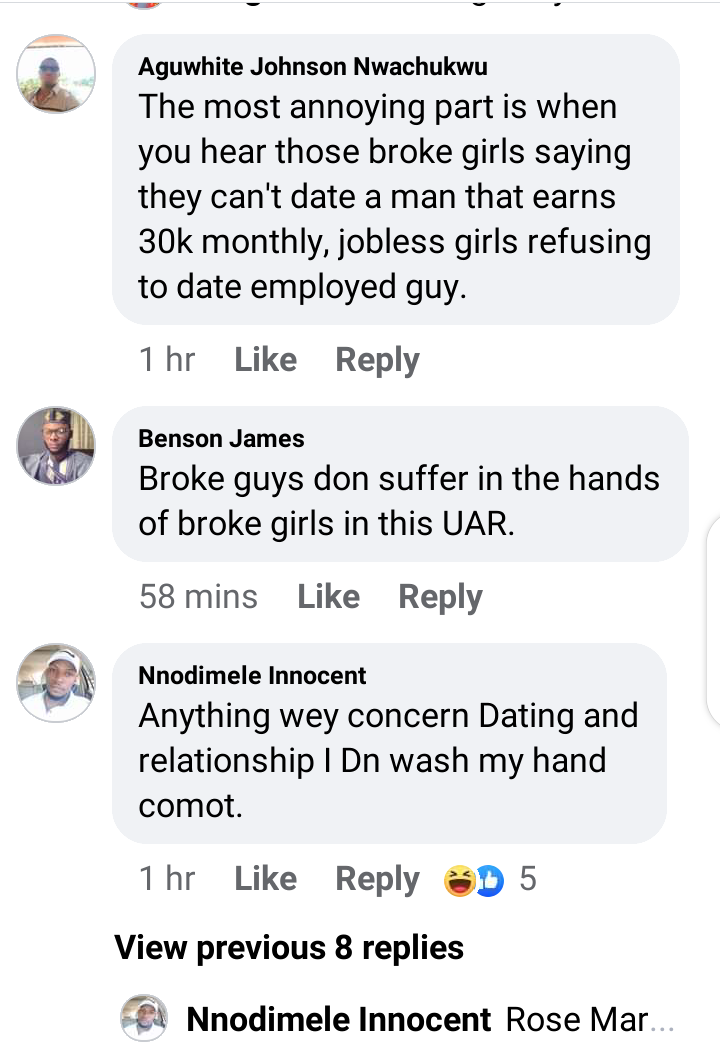 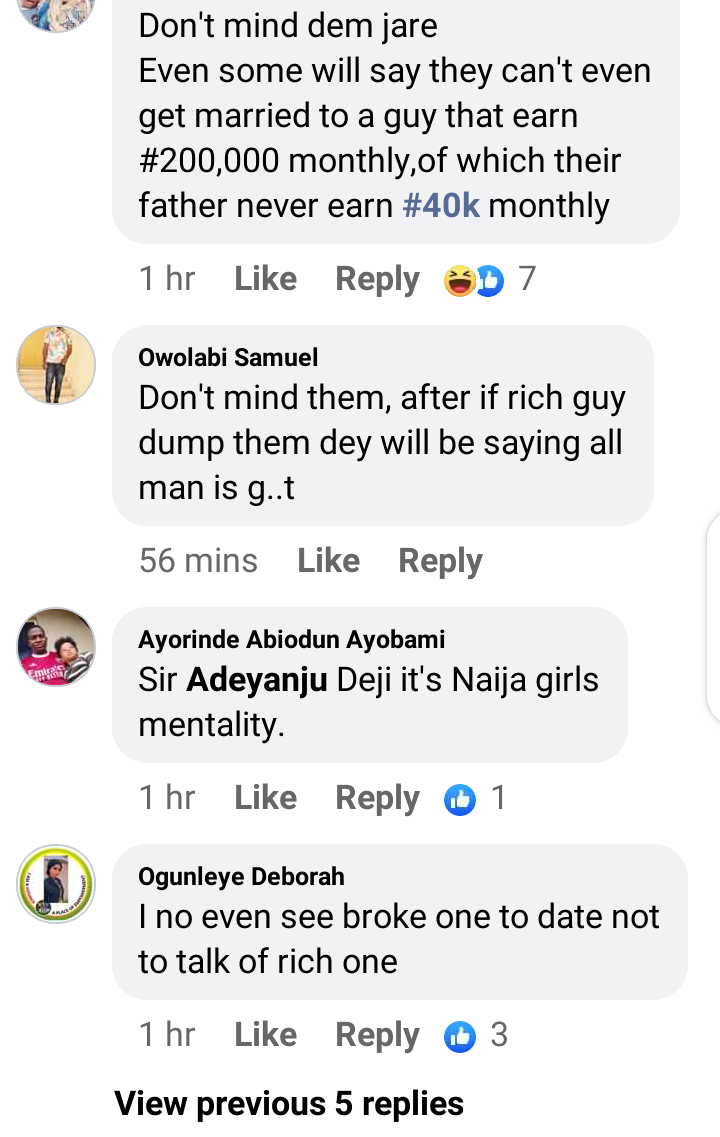 Content created and supplied by: #NewsUpdate (via Opera News )

Two Things These 2 Nigerians Who Married White Lovers Are Enjoying...

I realised my man hated me when I went through his...