Few minutes ago, camera captured Jay Paul and Saskay discussing beside the head of house lounge.

During conversation, Saskay revealed that she has a boyfriend outside the house but won't stress herself if he breaks up with her after the show. She added that she wants to be single and still have male friends to keep her company. 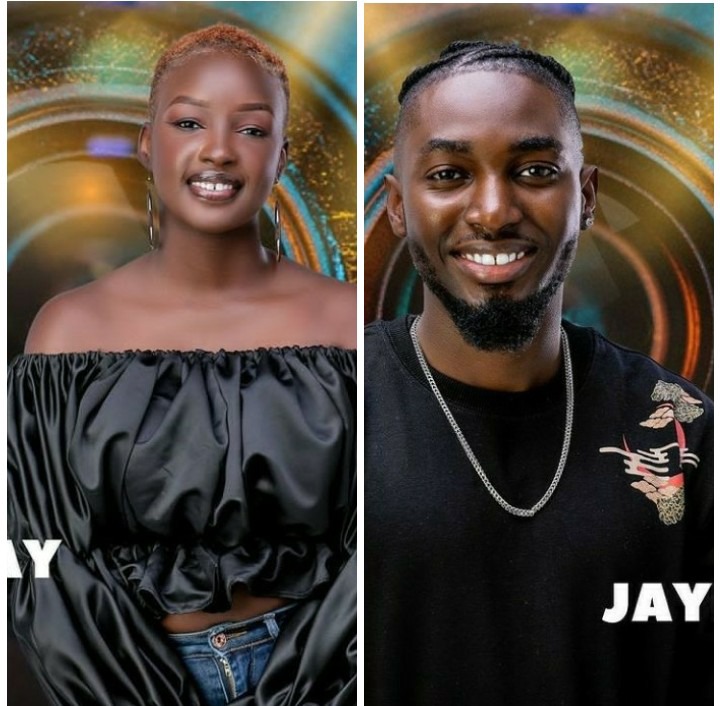 Saskay said, "There are plenty of fishes in the sea. It is okay If he doesn't want me anymore. By the time we go out, we will know our stand: if the ships will sink or not. I'm sad, anything that happens when we leave the house I will take it that way. I want to be single but not single. I want to have someone but not dating the person."

Reacting to her statement, Jay Paul said many guys can tolerate and respect her opinion.

Saskay also said she does not enjoy one person's company. She likes having multiple guys as friends but that does not mean she will go intimate with them because she is a faithful lover when in a relationship.

Could Saskay be passing a message to Jay Paul, because he and Cross are competing for her love?

Content created and supplied by: frendygodwin (via Opera News )

3 Nigerian Celebrities Who Claimed To Have Cancelled Their Wedding Plans...