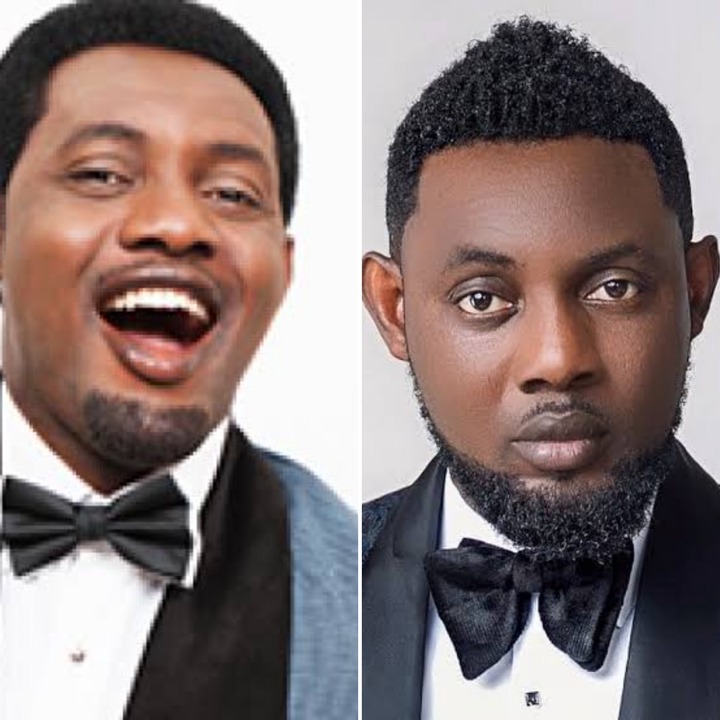 Speaking through his facebook account, AY Makun, shared a screenshot of Ariella, a 22 years lady who is dating a 68-years old man. 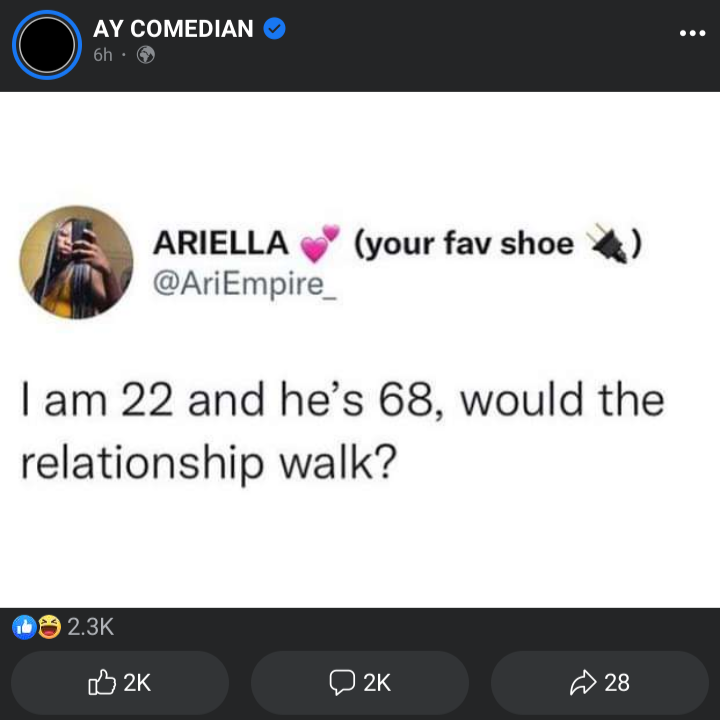 Meanwhile, his inquiry has garnered many different reactions as netizens took to his comment section to offer their piece of advice. Majority agreed that age is just a number while many slammed the lady for dating an old man.

Although age is just a number in every relationship, but dating someone who doubles your age is not advisable.

Dear readers, do you think Ariella's relationship with the old man would work?

Do you think it is advisable for a young lady to date an old man?

Content created and supplied by: OlatundeII (via Opera News )

3 Reasons Why You Shouldn’t Date Anyone In Your Neighborhood As...

4 Things Ladies Do When They Start Having Feelings For You