According to new research, just one cup of green tea a day could lower the risk of heart disease and premature death. The study, conducted by Japanese researchers, analysed readings of more than 90,000 people aged 40 to 69 over four years and found that the more green tea they drank, the less likely they were to die from heart disease, stroke and respiratory disease. It is thought that among the benefits of drinking green tea, which is high in antioxidants called polyphenols, are its ability to regulate blood pressure and body fat. Green tea is made from the Camellia sinensis plant. The dried leaves and leaf buds of Camellia sinensis are used to produce various types of teas. 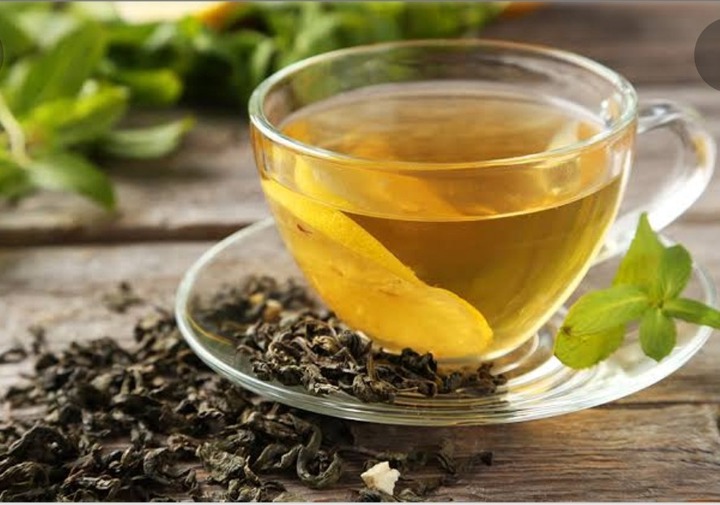 Cancer prevention; In countries where green tea consumption is high, some cancer rates tend to be lower. However, human studies have not shown consistent evidence to prove that drinking green tea reduces the overall risk of cancer. 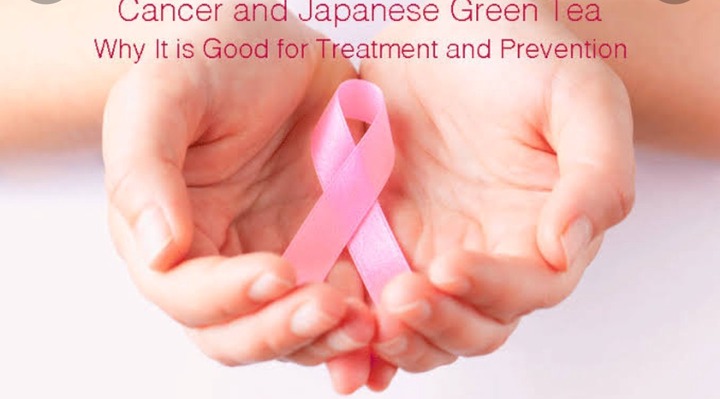 improve brain function; Green tea does more than just keep you alert, it may also help boost brain function. The key active ingredient is caffeine, which is a known stimulant. It doesn’t contain as much as coffee, but enough to produce a response without causing the jittery effects associated with taking in too much caffeine. 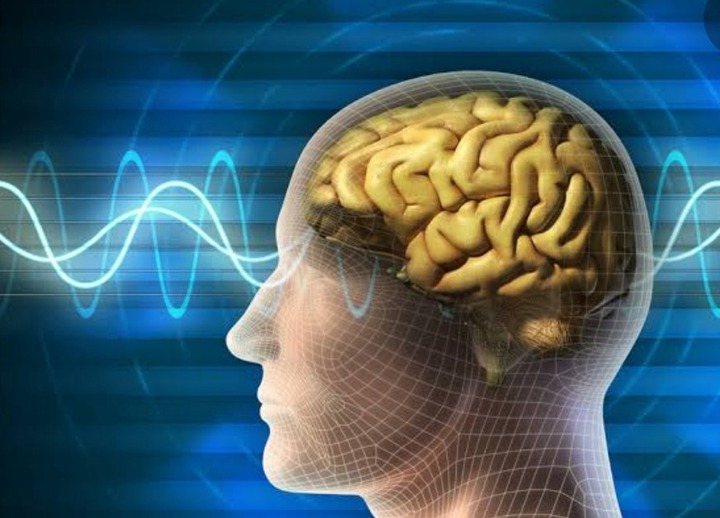 Green Tea May Help Reduce Rheumatoid Arthritis Symptoms; In a study published in The Journal of Nutrition, rats given green tea extract in drinking water that were then induced with the autoimmune disease rheumatoid arthritis (RA) developed less severe symptoms than rats with RA that drank plain water.

Helps lose Weight; Given that green tea can boost the metabolic rate in the short term, it makes sense that it could help you lose weight. Several studies show that green tea may help reduce body fat, especially in the abdominal area. 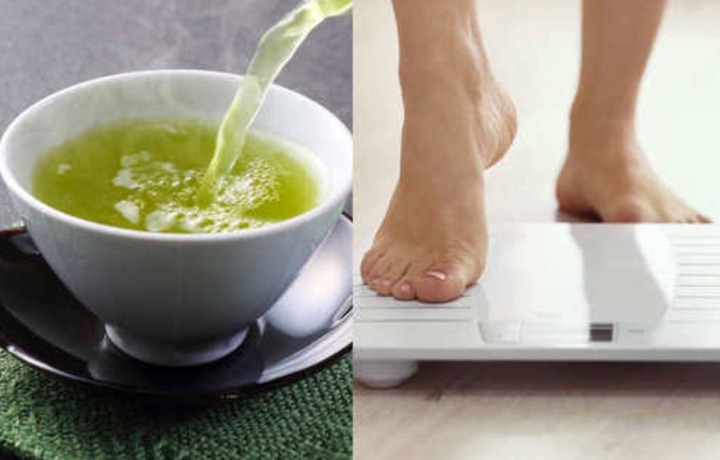 Content created and supplied by: LIZZYhealthmedia (via Opera News )

Do You Know That Children Can Experience Insomnia Too?