Many times, the easier way to keep a lady's conversation with you as a guy is by asking for her number. Many ladies find it difficult to give it out, especially if they don't like the girl. But funny enough, there are still some that can easily give it out to you, but won't take your calls.

Asking for a lady's number is seen as a norm among guys, but one of the Big Brother Naija housemates, Saga, last night, talked about the opposite of that when it has to do with him. According to him, he doesn't chase girls but some come to him that way. 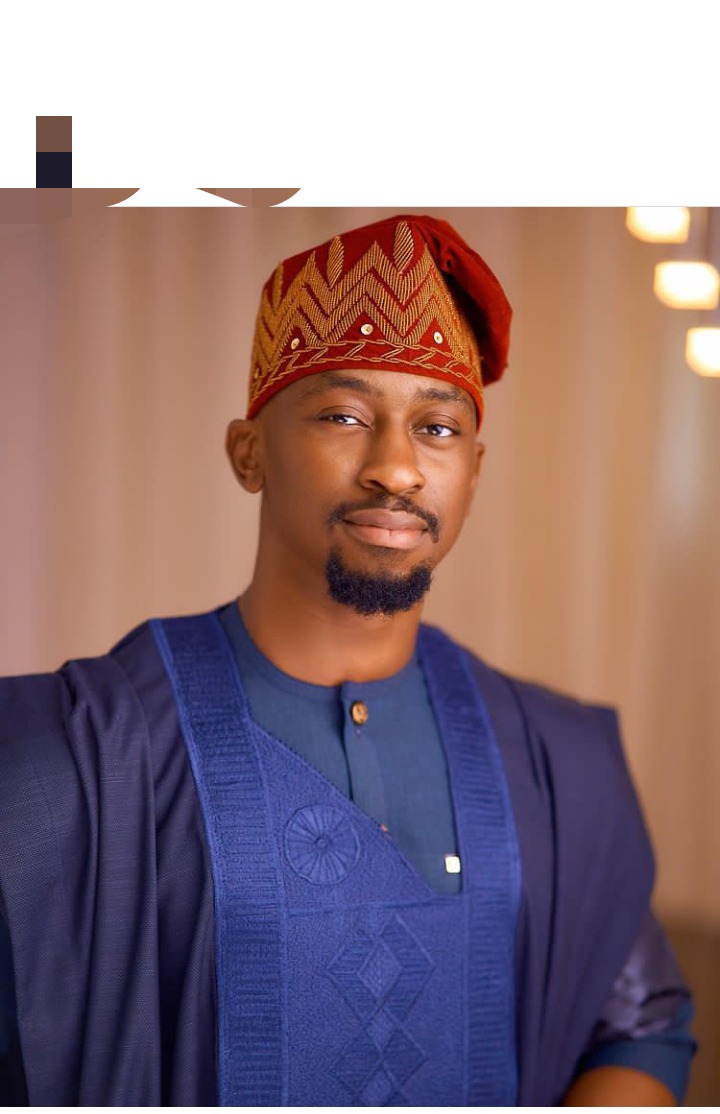 When he was asked how he got the girls' details by Nini, he claimed he'd only had two girlfriends in his life and they were his childhood and university friends, respectively. In his words, "I've never collected a number from any girl all my life because I don't chase girls." 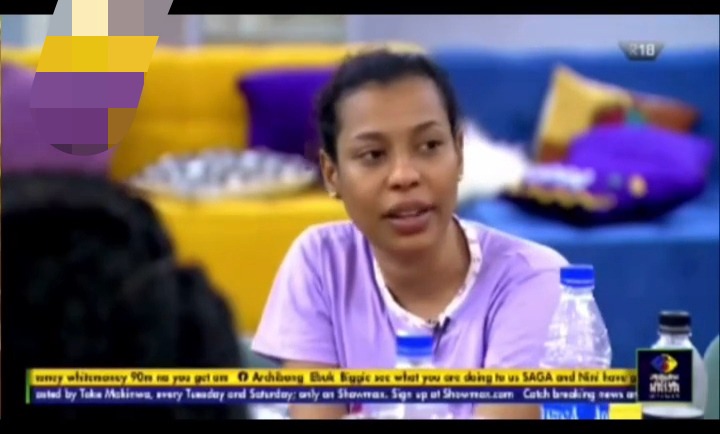 Content created and supplied by: Passcord (via Opera News )

Women, Here are Key Elements To Consider Before Dating A Guy