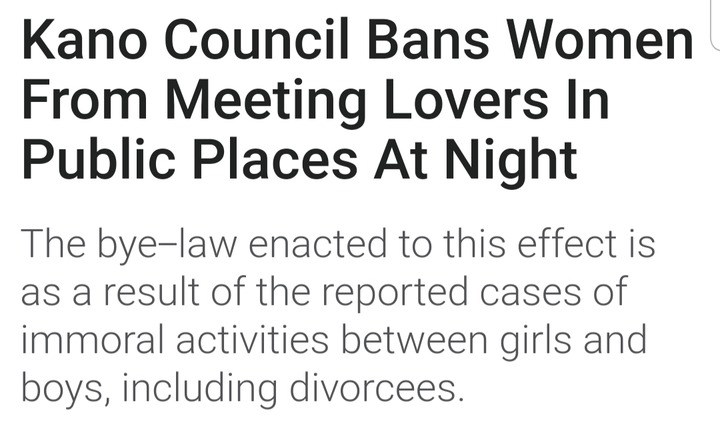 The Kano council in the Rano Local Government Area of the State has enacted a new law that may affect the love life of the citizens of the place.

The bye-law enacted was as a result of the increased reports of immoral activities between young boys and girls, including divorce people.

The new law banned lovers from meeting each other at open or public places at night. The law implies that lovers can only meet in the daytime. 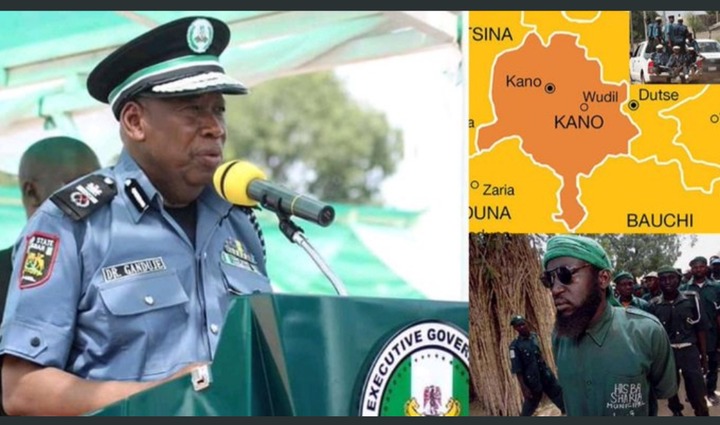 Muhammad who announced the law said that the law is to cleanse and reduce immorality in the area that usually occurs in the night between lovers. The council called on Hisbah, the Islamic police, and other security agents to make sure that people obey the new law. 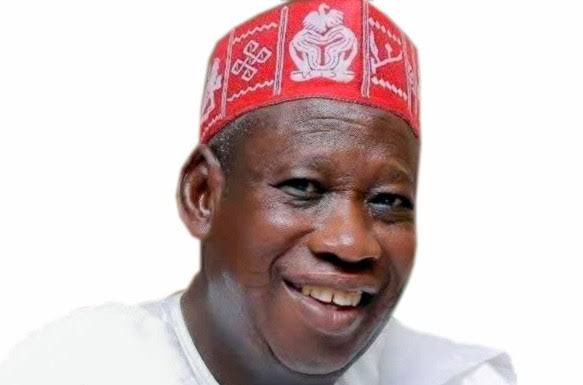 Mannir Tafida-Abubakar the district Head of Rano, also called on the Islamic religious leaders to make sure people comply with the new law. He also said parents must accept the enacted law and support it.

In his words, he said, “Parents must welcome the decision and support it. If parents do not cooperate and such things happen again, the affected will face the consequences of their negligence.” 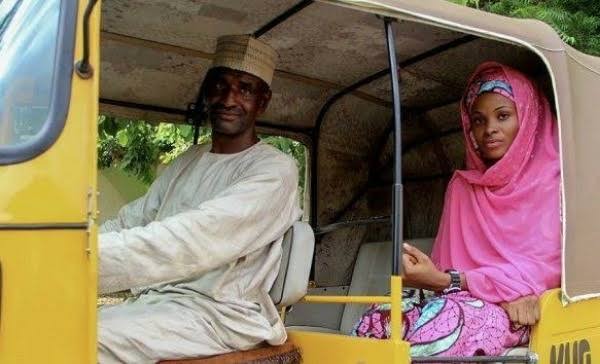 In 2019, the Kano state government banned males and females from boarding the same commercial tricycles. The law is still running to date.

What can you say about this new law by the council? Respond in the comment section.

Content created and supplied by: EENews (via Opera News )

50 Adorable Damask Gowns Every Mother Should Rock During Christmas.

How I Left My Wife By The Roadside In Anger –...

4 Things To Avoid in Marriage.