A Nigerian woman has moved so many to tears as she makes an emotional speech while presenting a gift to her newly wedded brother and his bride. 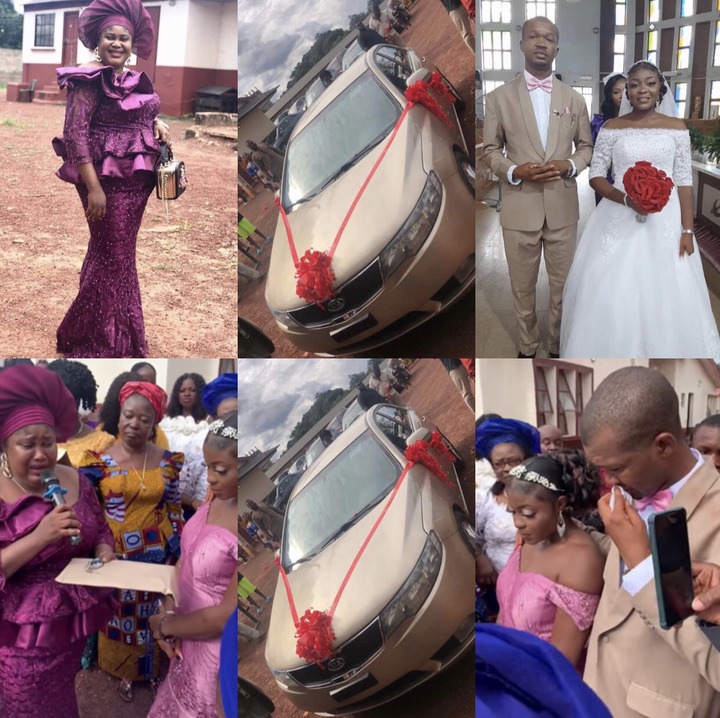 The lady who is identified as Cynthia Ituma took to her Facebook page to share pictures and videos from the just concluded wedding of her elder brother.

She described her elder brother as a caring brother who suffered for his siblings right from their tender age. 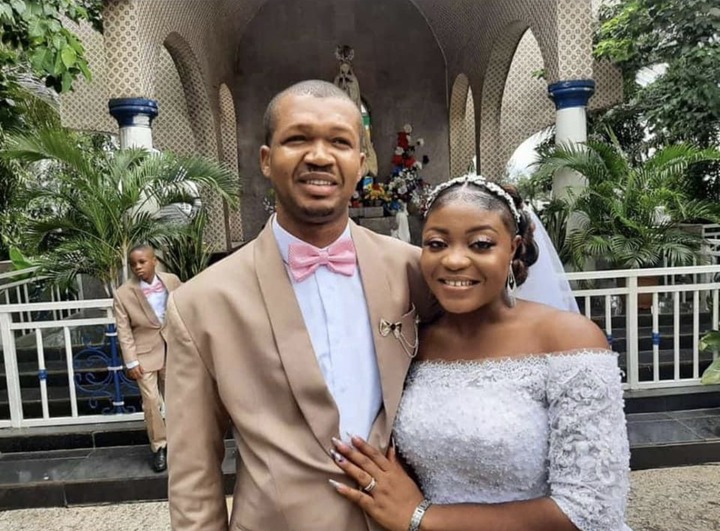 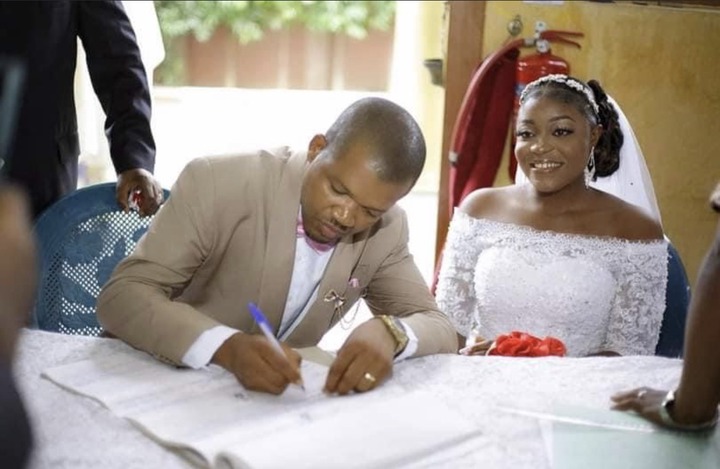 According to Cynthia, her brother helped her and their other siblings from when they were young till they graduated from the university.

She recalled how her elder brother took care of them even when they were living in an uncompleted building. 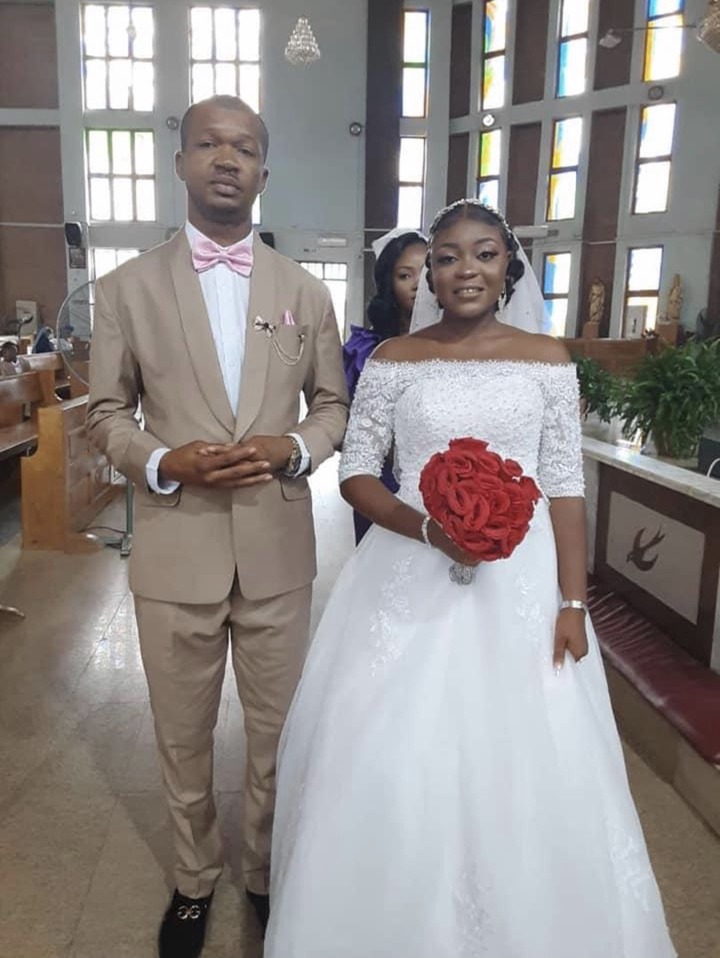 She used his wedding as an opportunity to appreciate him for his sacrifices by presenting a brand new car to her newly wedded brother and his wife. 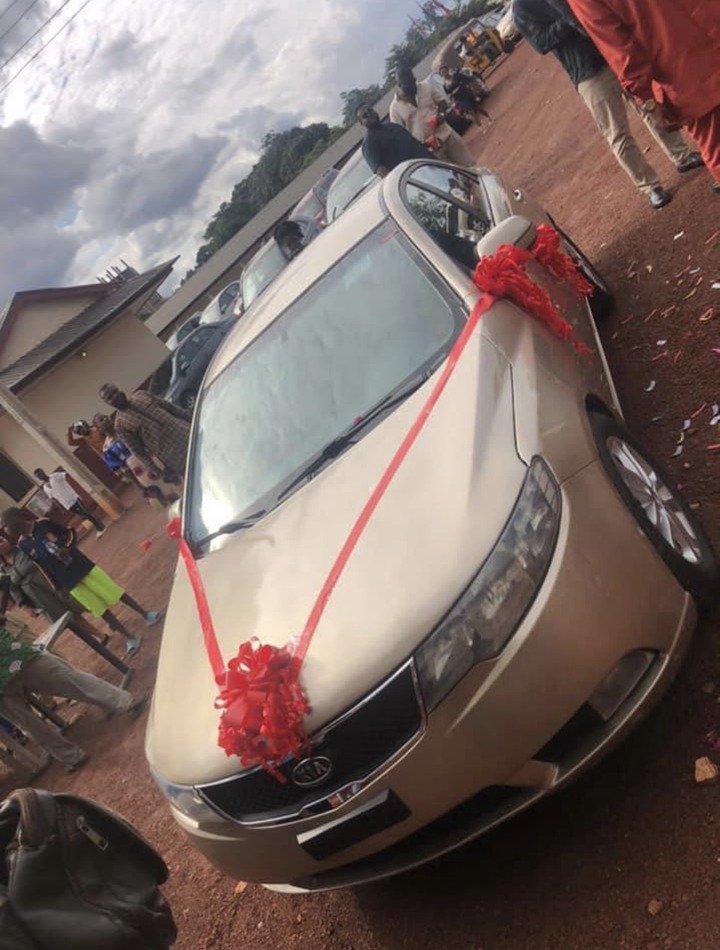 She also expressed her love for her brother’s wife by revealing that she accepted her and started calling her wife the moment she met her. 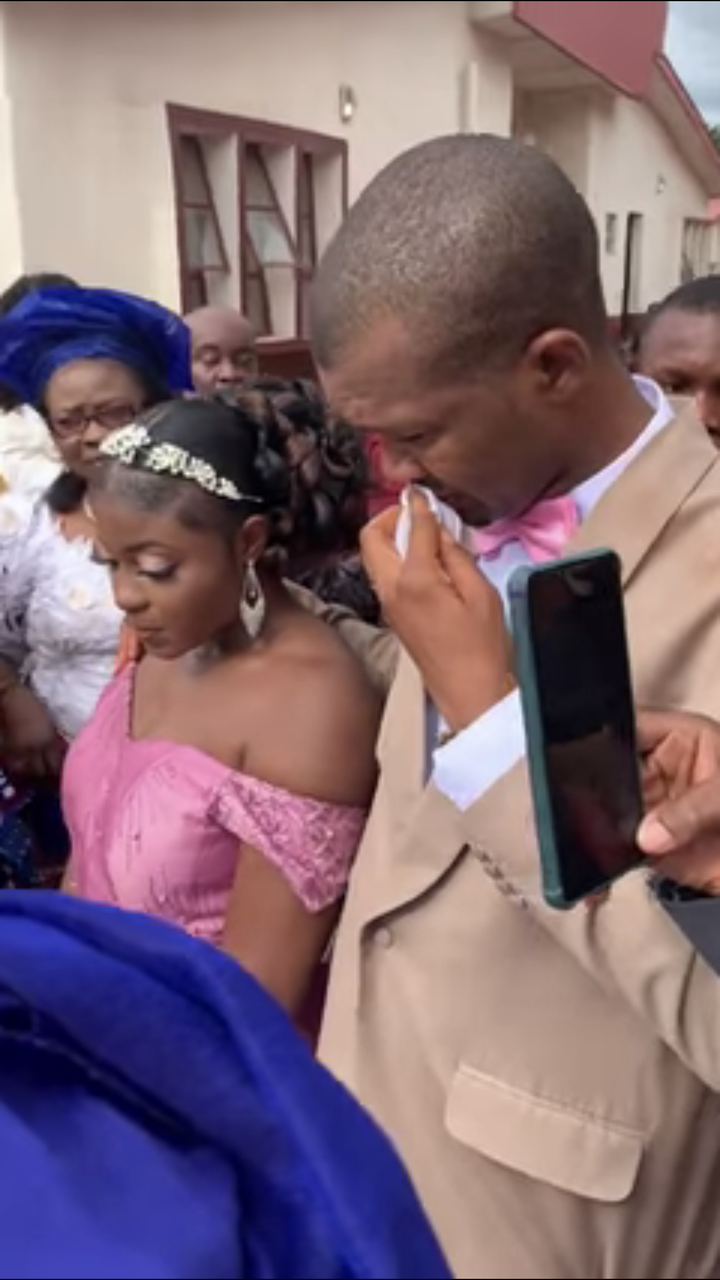 Watch the video below;

Content created and supplied by: FastestFinger (via Opera News )