Many people always criticize weddings especially when it is between a black man and a white woman or vice versa. They used to say such types of weddings never last. 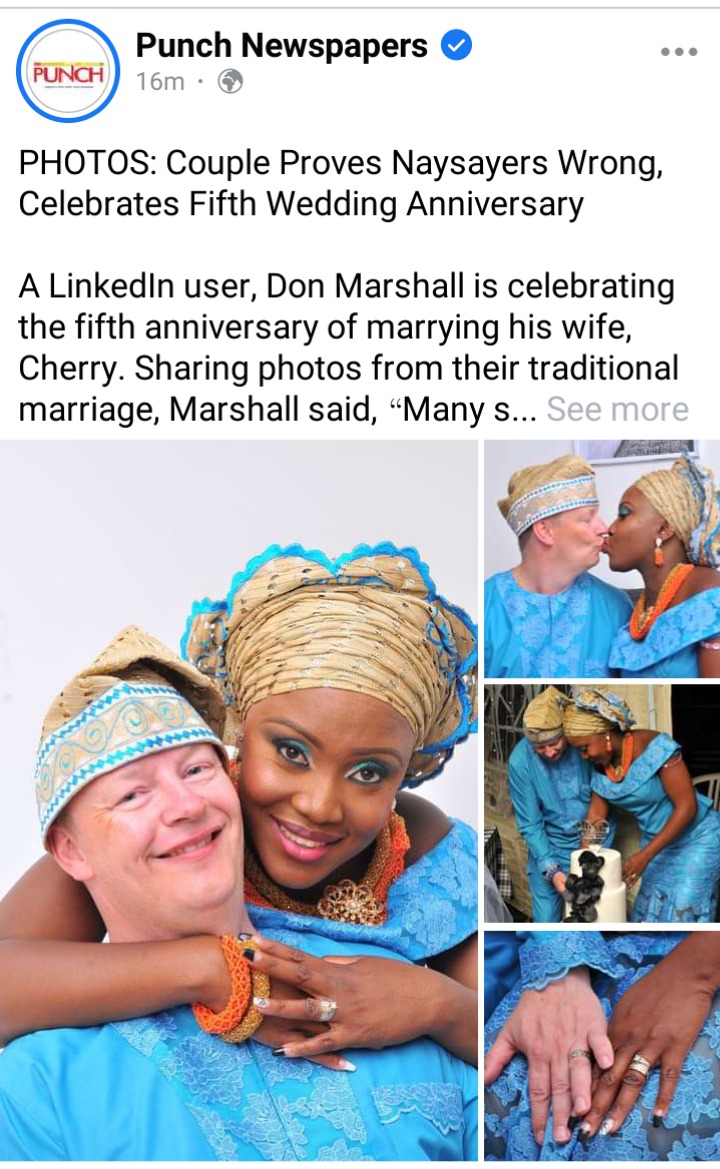 While sharing their beautiful pictures on social media, Don Marshall said that many criticize his marriage to Cherry due to different colors.

Don Marshall and Cherry met online and got married eight (8) months later. Both of them had married with children before. 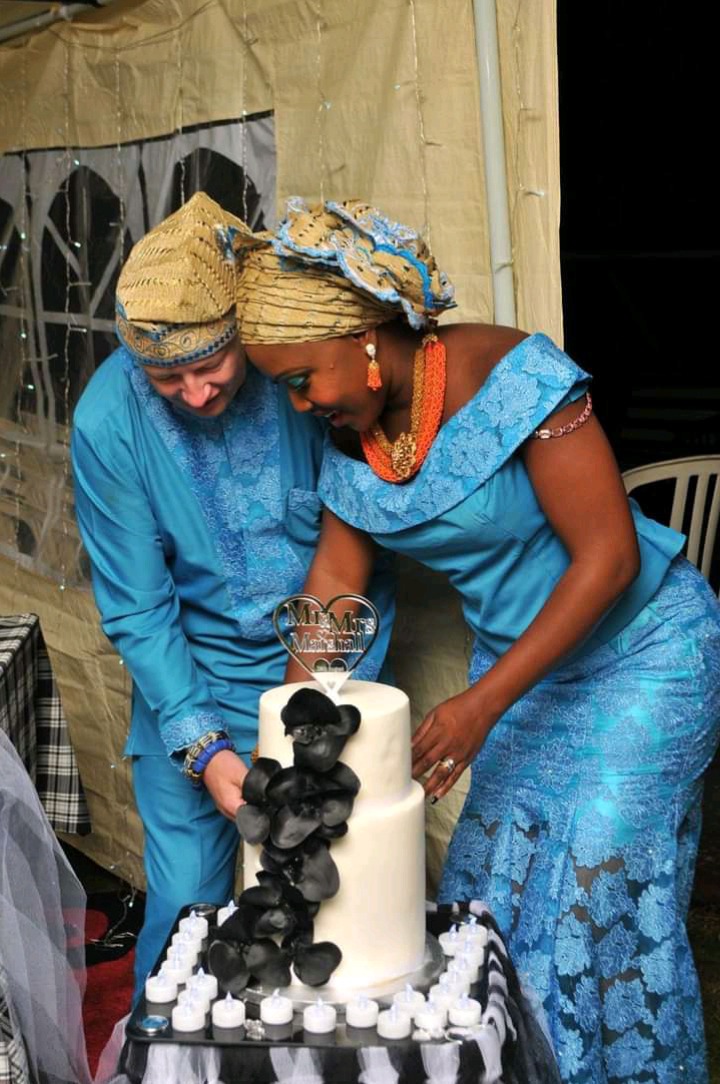 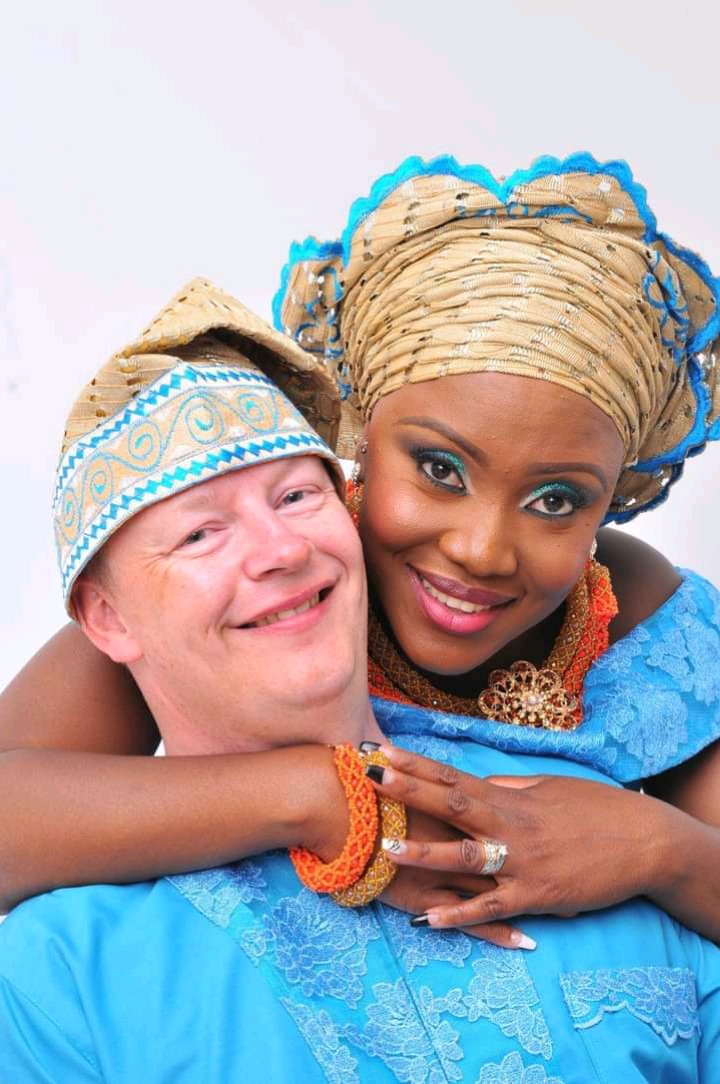 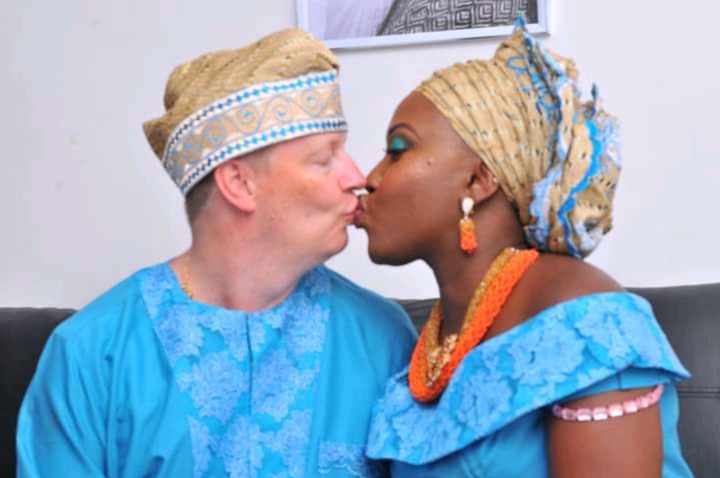 He further said that his ex-wife alleged that Cherry is after his money.

Getting married to the one you love is one of the most beautiful things on this earth.

This is not the first time a white person got married to a black person.

See how people reacted to these pictures of Oyinbo and his African wife. 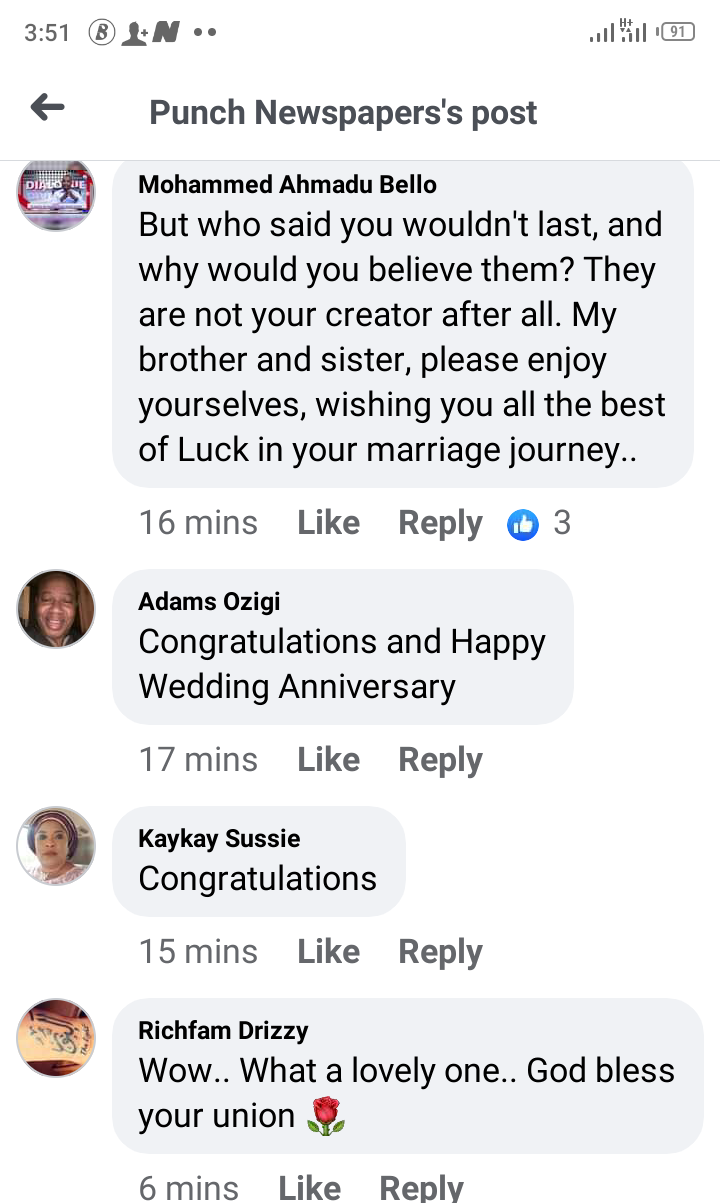 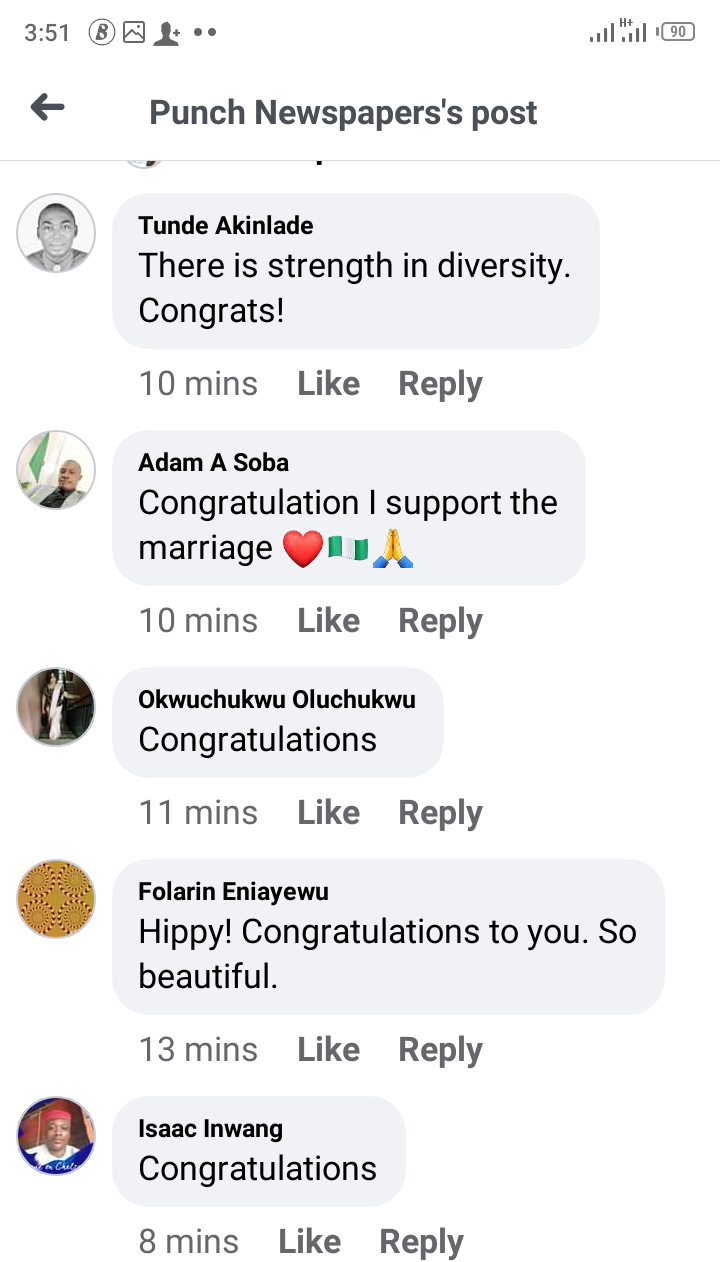 A similar case to this happened last year in Kano, where a young man identified as Suleiman got married to an American woman he met online.

As a Nigerian who is from Africa, can you marry a white woman? Content created and supplied by: TuraremobileNews (via Opera News )

4 Things That Girls Do When They Are Shy And In...