Prevention is better than cure, and this is why we have to look out for things that are capable of causing harm to our health. By so doing, we will be able to stay at alert and save ourselves from falling sick.

Well, this article is centered on the male gender because, they are the people who are prone to suffer from prostatic carcinoma as they grow older.

Prostatic carcinoma is another name for prostrate cancer, and it occurs in men who are above the age of 50. Most of the things which men eat help to trigger this disease hence, this article brings about 2 things which they should stop taking to avoid it. 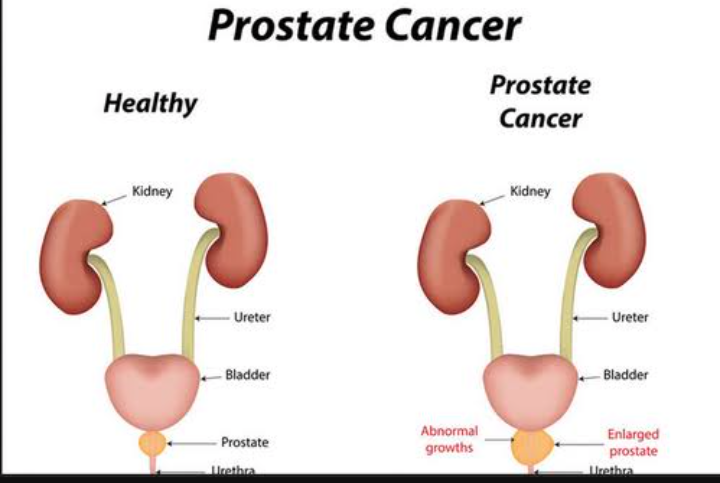 1. Most men love to take alcohol which does not seem to go down well with the prostrate glands. Heavy drinkers are mostly at risk of getting this disease.

Drinks that contain alcohol like beer are capable of damaging the prostrate thereby, causing infections which can grow into malignant cells.

Men are however, advised to take drinks like fruit juice, non alcoholic wines and the rest to stay away from this dreaded disease.

2. Another thing which men should stop taking is red and processesd meat. A large portion of foods which we eat these days go with red meat, and it is one of the major causes of prostrate cancer in men. Red meat contain a carcinogenic substance known as heterocyclic amines (HCA) and they are formed when these meats are cooked, fried, boiled or even grilled.

This is to say that red and processed meat which can be made in form of pepper soup too, is not healthy for the prostrate glands because, they are capable of causing the glands to suffer from cancer.

Examples include hot dog, beef, pork etc. However, poultry meat such as turkey, chicken, or even fish are recommended for them.

Pictures credited to Healthline and Shutterstock

Do You still Eat African Pear (Ube)? Checkout What It Does...

5 Things You Should Do Regularly To Prevent The Onset Of...