When stockfish is kept for a while, weevils usually infest it. They try to tap some of the nutrients by feeding on the fleshy part of the dried cod. They would continue and not stop till virtually all consumable aspects of it is drained. To not allow this, humans would apply some preservative methods and this article shall ponder on the method most dangerous to health a lot of people apply. 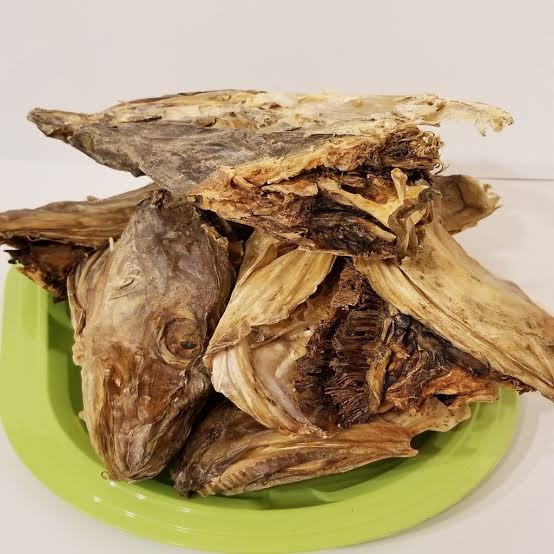 Some strong and highly concentrated insecticides are usually employed by most people to help get rid of these weevils permanently. While it is usually a successful approach in keeping the pests away, it makes such food less harmless to the body.

The chemicals used in manufacturing those insecticides never completely fade from such foods and when we consume them, they serve as toxins headed to the liver for detoxification. When more and more of it comes, the liver would most probably get tired and overworked. This is when some liver damages would set in and the long term result could be liver failure. This is just one among the loads of toxins people consume from day to day in the name of food processing and preservation.

A simple and yet very healthy way of getting rid of these weevils is by exposing such a food to heat, ideally sunlight. Allow them stay under the sun for a while and these weevils would not be comfortable in such a place any longer and must be forced to take their leave. Adding Cameroon pepper in the container or sack such foods are contained is also a healthy way to make such an environment uncomfortable for weevils to thrive. Try these and avoid exposing your liver to toxins.

I encourage you to share this article with as many as you can for enlightenment. Also, kindly like and drop your comments below.

Content created and supplied by: Optimistic2002 (via Opera News )

How Obesity Can Be Diagnosed And Its Complications

4 foods you consume regularly that increase your risk of getting...

Are Dried Fruits Good or Bad for your Health?