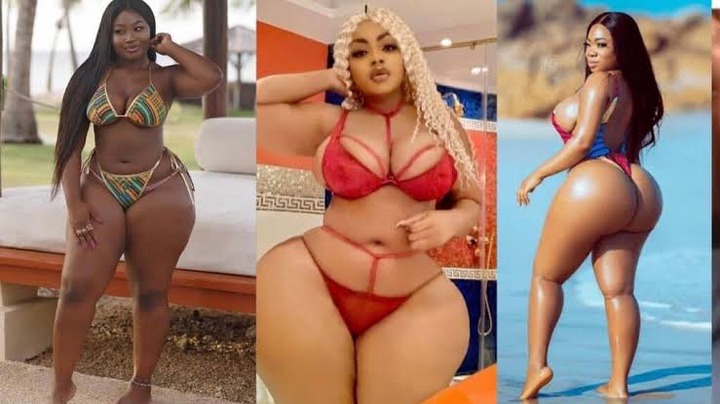 Countless studies have been carried out showing that a lot of African men desire "curvaceous" women. For reasons best known to men, some women have even wondered what really makes it true.

But from recent findings it is certain that even most women now; both home and abroad are doing whatever it takes to obtain that curvaceous look. Many ladies who have the money, tend to go for surgical procedures to enhance various parts of their bodies. While there are also artificial parts that are sold and worn to create the same effect.

Then there are ladies who are just naturally endowed full-figured. And these are the ones that the African men are seeking for.

Ideally, it is certain that an African man will turn his head when he sees a curvaceous woman pass by. The whole aim is simply to catch a glimpse of her “killer curves”, as they would say. And it would be almost impossible not to look.

The media too has contributed to it all. Today, music videos and other forms of advertisement which bring the black community into view, end up using curvaceous models to get their message across. In light of this, the African full-figured woman has become a natural desire for men.

We are now going to take a look at some of the main reasons African men crave curvy women. 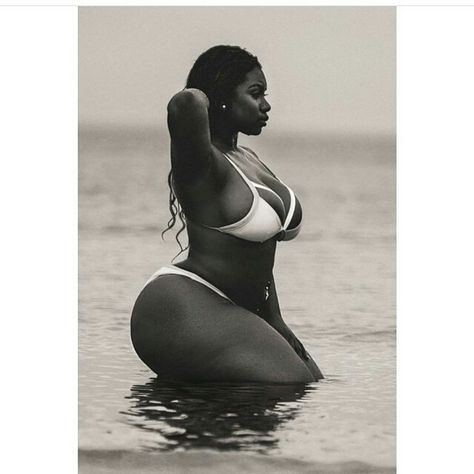 In Africa women who have big bodies are known to be healthy and wealthy. Moreso, a curvy women, who has a fuller body indicates that she is quite fertile.

It is believed by some men that a "curvaceous" woman stands a better chance of bearing healthy children. Traditionally it is said that women who have wider hips and bigger bosoms are very capable and competent of getting pregnant.

The general notion African men have as well, is that curvy females are more attractive and they draw attention. Some say women who are more curvier, and well-defined appear more feminine.

To some men, the thought of dating a skinny or slim woman is unattractive. African men would prefer to be with someone that is fleshy, and they could cuddle.

To a large extent as well, fleshy women are said to look younger than their age.

A woman that is full-figured and endowed with curves appears matured and is viewed with the capability of being a mother.

It may suprise you that a lot of men see slim women as, not fully matured physically and intellectually. While others see them as "weak and incapable" to produce strong children. 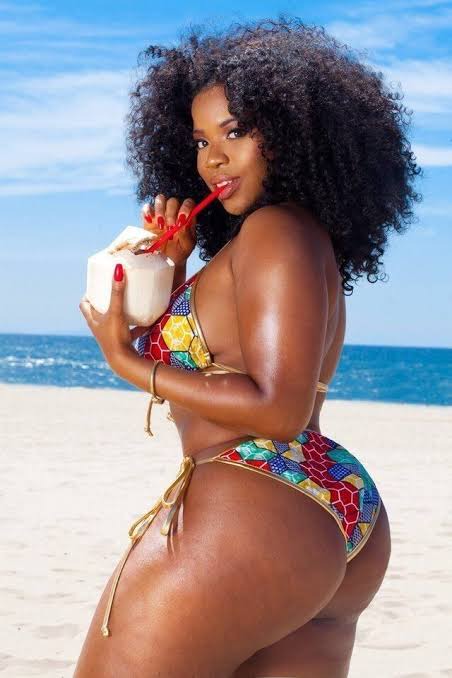 African Men Are Wired That Way

Due to the fact that African men were brought up in a society where there are alot of big women, 99 percent of the men appreciate the women just the way they are.

Such men have become accustomed to it and are programmed to desire such physiques. Even when it comes to searching for a life partner.

Content created and supplied by: LuluLuana (via Opera News )

For Couples: 4 Reasons To Kiss More In Your Relationship

5 Hidden Signs a Girl Loves You But Is Too Shy...