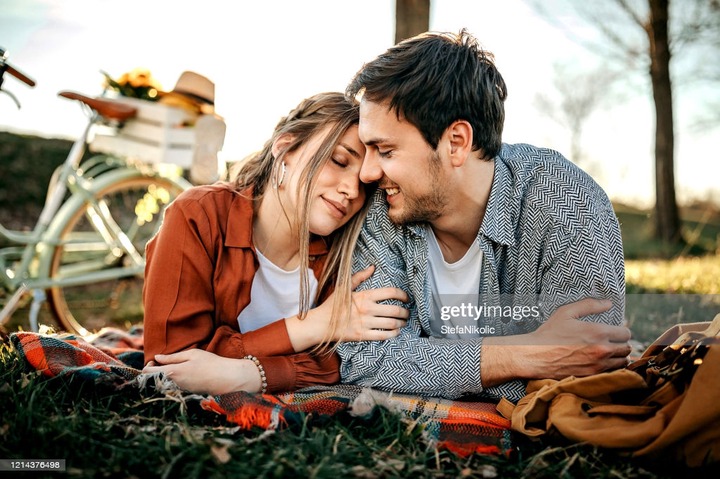 The world around us is changing, and so are the people who live in it. Things aren't what they used to be, when true love existed between lovers; nowadays, money appears to be the only language most women understand.

Finding a woman who actually loves you and is willing to be with you if you're a poor man these days is like a mission impossible. They see a poor man as a joker and an irresponsible man who's not ready for a serious relationship.

Because they want to live a life of luxury and do whatever they want, the ladies have been unable to distinguish between love and money. Perhaps they don't want to wind up with a broke man because they don't believe that making sacrifices leads to a more fulfilling relationship.

Some people feel that money does not equal love, and that if you truly love someone, even if he is poor, you will both live happy as long as you are married to the person who brings you joy.

Many marriages are falling apart these days because love no longer exists among our young men and women. When they see a man living a lavish lifestyle, all they want to do is date him and possibly marry him. Nobody wants to be poor, but we've been taught that no situation is permanent; all you have to do is hope for the best.

Love is sweet, but it becomes even sweeter when there is money involved. Money is not the same as love. But, given the current state of affairs, I believe we are mixing things up. Money is important in a relationship, but you don't have to establish false affections for someone and marry him just because he is wealthy.

A number of concerns relating to relationships have led us to ask the following question: is it possible for a woman to fall in love with you without spending any money on her?.

Content created and supplied by: Legendarry3310 (via Opera News )