One thing many people do not understand is that it takes two persons or things to be in a relationship. With this idea, it is expected that the people involved in the relationship work together with their different ideas and capacities.

This produces a better result than a relationship where one person is at the giving end while the other at the receiving end. The idea is that there should be a mutual understanding that doesn't basically allocate roles to each person in the relationship, but they should be work as partners.

There's an update on social media where a lady shared her experience after a man she is supposed to go on a date with, asked her about her budget, so he could choose a proper restaurant. From the lady's expression through her writing, she was surprised, maybe she hasn't had such experience. 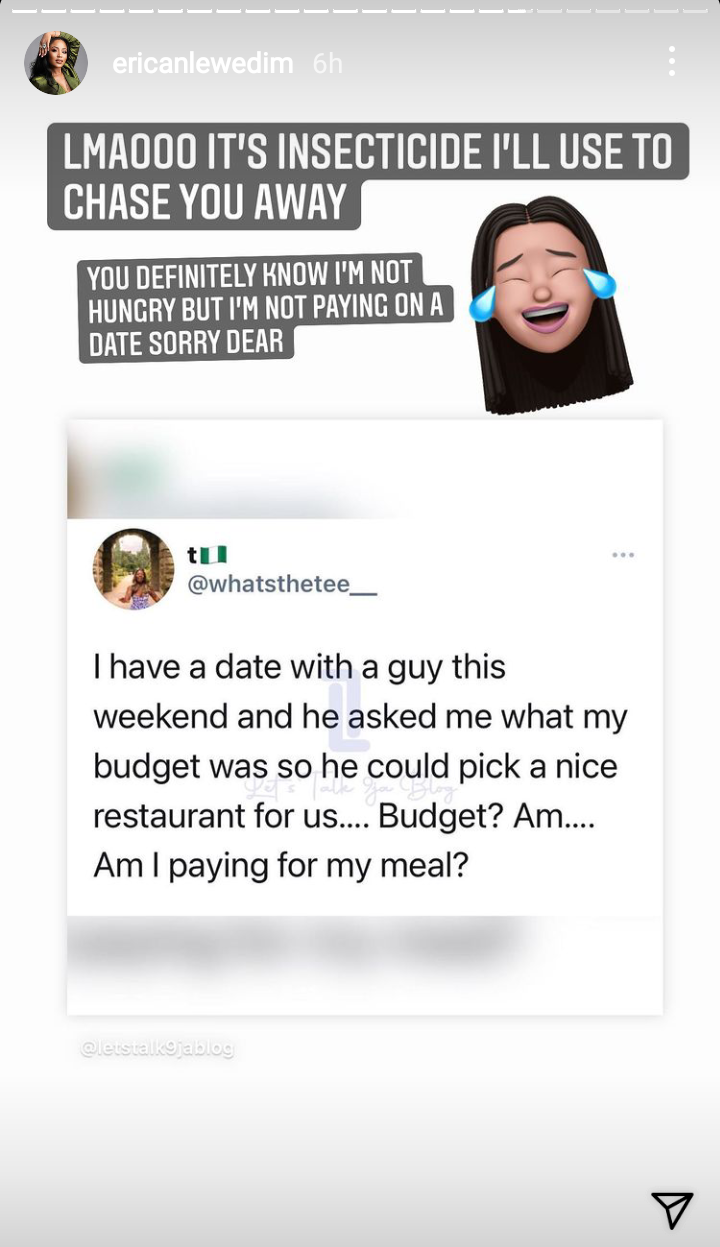 It is important to note that everybody deserves to be treated properly no matter how little the effort is. If a man can pay the bills on a date, it is not a crime if a woman decides to take up the bills too, even if she can't afford it completely, she may just pay a part of it.

The reason I stated on the headline that Erica's choice on this case may not favour every relationship is that people have different views of how things should be done.

Some people prefer that they pay separately for their consumptions on a date while some prefer that one person pays. Some men out of their kindness or view of life, do not even expect a lady to think of paying for a bill on a date while others think it should be a responsibility.

Therefore, before adopting any method of who pays the bills on a date, it is good to understand your partner. If he or she is good with the idea of paying alone or sharing the bills, it should be done under mutual agreement, because using an idea that doesn't suit your partner just because you thought it right, or because others do it, could mar the relationship. 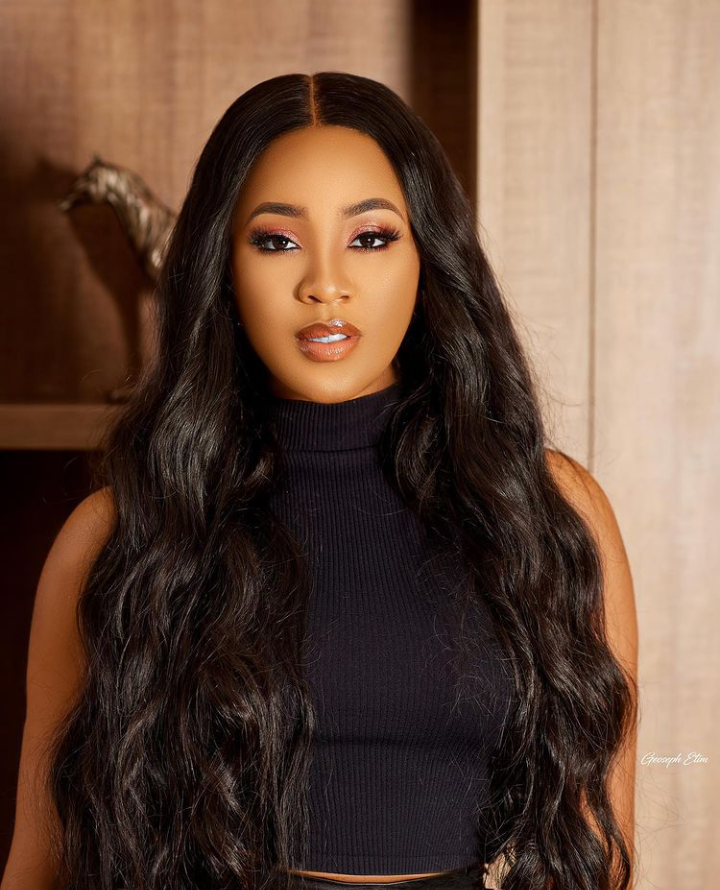 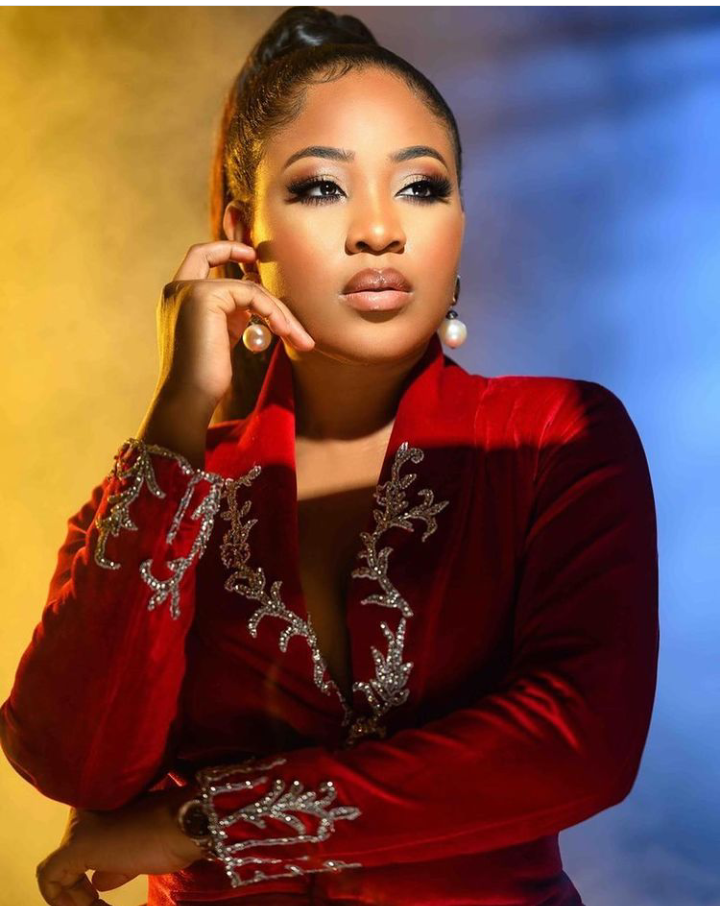 Image source: all the images in the article were sourced from Erica Nlewedim's Instagram handle. Content created and supplied by: Chinny'sangle (via Opera News )

18 Signs a Friend Likes You Romantically Even if They’re Hiding...

OPINION: Valuable Lessons To Be Learnt From The Failed Marriage Of...