Recently, a lot of social media platforms portrayed a fake newspaper that falsely accused Governor Hope Uzodinma of Imo State of declaring free marriage between Igbos and Fulani tribe. This fictitious information really made rounds in the internet and probably many Igbos perceived such news with so much fury. There were indications that a lot of Nigerians from Igbo extraction ignorantly condemned the South East Governor for the utterance that was portrayed on the fake newspaper. 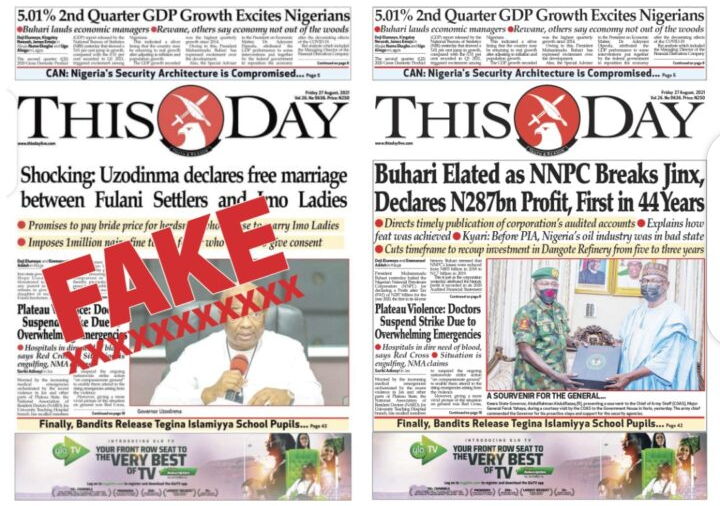 It is a very nice development that This Day News platform has officially announced that the news about Hope Uzodinma allowing marital union between Fulani settlers and Igbos was fake & was fabricated by perpetrators of evil in our society. Although, it is expected that the police should investigate the source of the false information and bring the fabricators to book.

However, come to think of what will likely happen if Igbos and Fulani tribe should start allowing marital union among themselves, probably it might end the Igbos' agitation for an Independent Nation (Biafra). Here are the reasons. 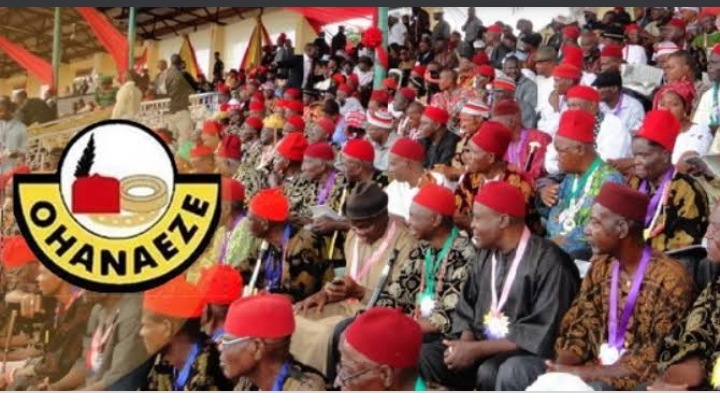 1. The Marital Union Will Unite Igbos As Part Of Nigeria

Igbo and Fulani tribes are among the prominent tribes in Nigeria and there is no doubt that if Igbos should ever resolve to have marital relations with the Fulani tribe, it will create strong unity between the two tribes and definitely keep the tribes under the umbrella of Federal Republic of Nigeria. At this time where Igbos are seriously agitating for secession, their unity with the Fulani tribe will naturally put an end to Biafra agitation. 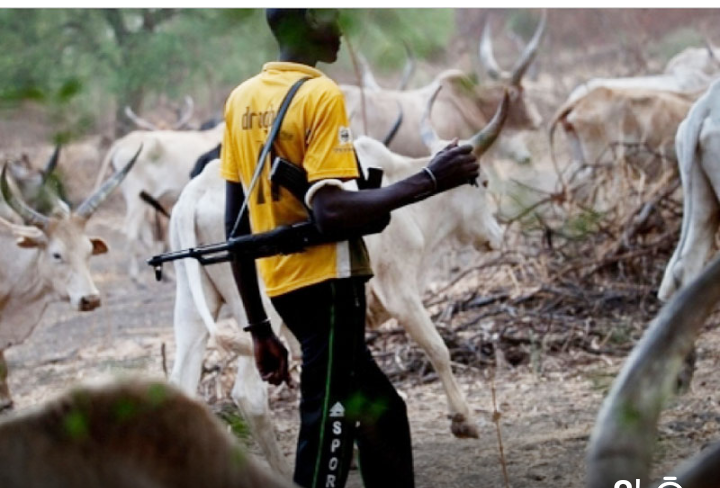 2. The Killings Of Igbos By Fulani Herders Will Stop

Marriage is free and a matter of choice. There is every probability that Igbos might stop their agitation if Fulani herders stop their killings. If the Igbos ever go into marriage with the Fulani settlers in their region, they will probably put an end to the indiscriminate killings that has been going on in the country. 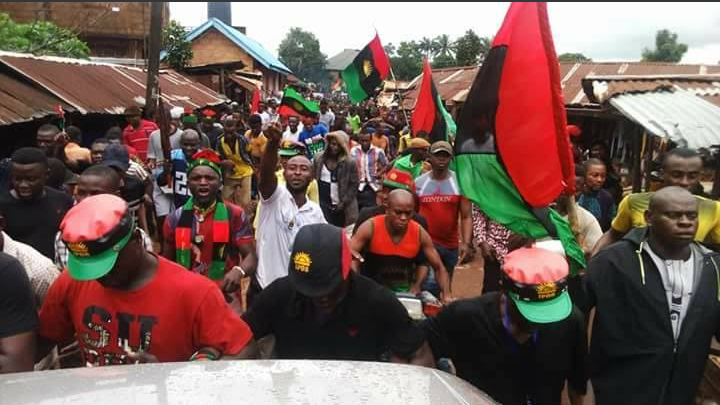 What do you have to say regarding to this?

Content created and supplied by: CJzhub (via Opera News )

2 Reasons Why Anita Okoye Is Demanding For N7.8M Monthly As...

Submission Is The Easiest For Me. I Wash, Clean, And Cook...