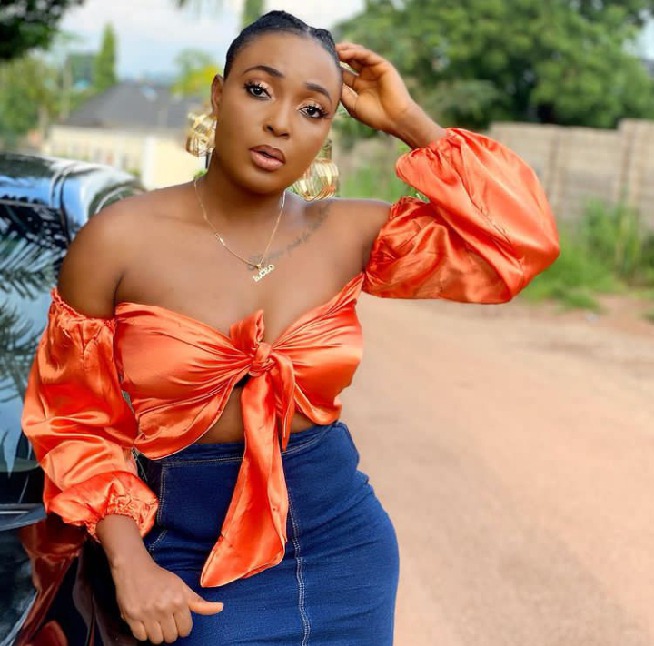 Relationships therapist, Blessing CEO has stated that some people see everything as a sin the moment that they get married. She further stated that marriage would not work when women don't allow their husbands to have fun anymore or visit their friends. 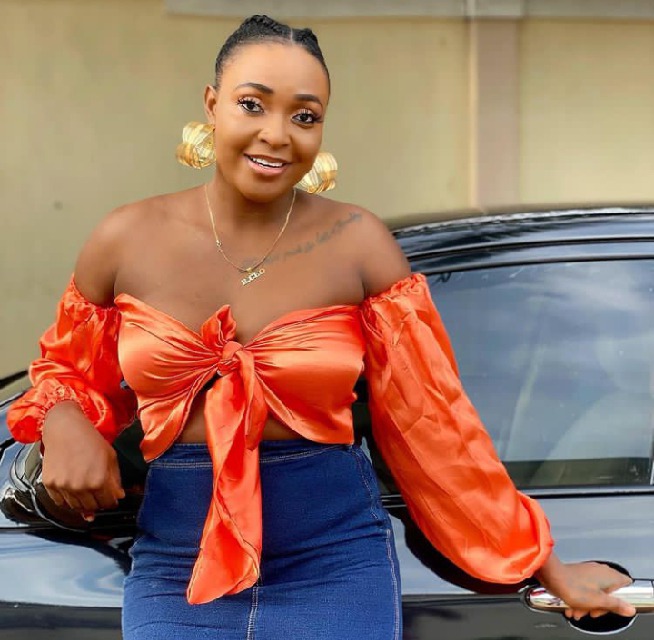 "A lot of people have transformed marriage into magic. The moment they get married, they stop putting in an effort. They believe that everything is a sin and taboo because they are married.

Some women don't want their husbands to have fun anymore by visiting the club or their friends. Marriage doesn't work that way.

It is not the love or sweetness that dies in a marriage, it is the fact that you stopped doing the things that you used to do when you were in a relationship. The title of marriage is what is messing up with you." 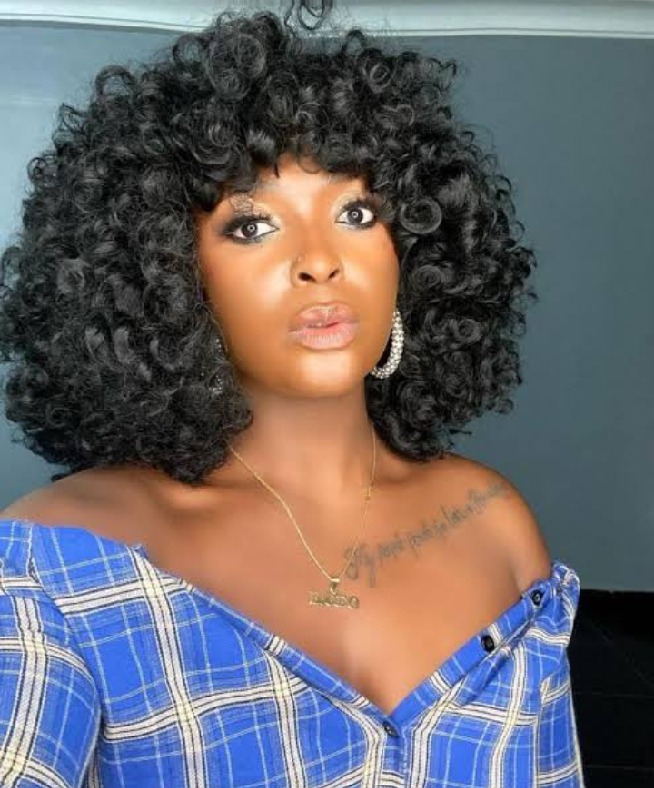 The statement that Blessing CEO made shows that marriage should not be seen as an excuse for being boring. This is why it is important to get married to people with who we are more comfortable.

Content created and supplied by: starlite (via Opera News )

If You Are No Longer Interested In A Person, You Should...

Check Out 6 Signs That Show That A Man Is In...