The hepatitis virus indeed has no respect for gender.

It is as deadly to men as it is to women. However, hepatitis E is deadlier in pregnant women, especially during their first trimester.

Though men and women can experience the same symptoms of the disease, the symptoms do not show in women until the disease is at a very late stage.

In rare cases where there are early symptoms of the disease in a woman, most women are quick to attribute the changes in their bodies to other factors like depression, anemia, and in most cases, menopause.

Common symptoms of hepatitis E in women include a lack of appetite, fatigue, joint pain, and in more severe cases, bleeding as well as fluid retention in the abdomen. 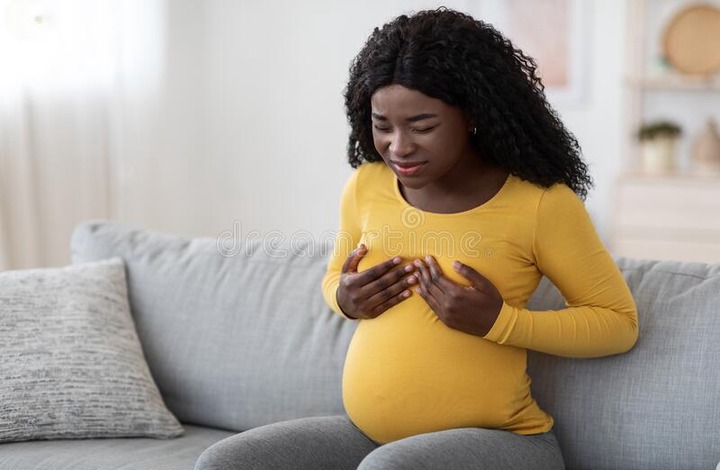 Even though many women with other types of hepatitis (eg. HCV ) can carry pregnancy full term and eventually have a safe delivery, HEV is known to be responsible for about 30 percent of the mortality rate that occurs during the first three months of pregnancy.

Pregnant women are often advised to keep their environment clean if they want to reduce their chances of being infected with the virus.

Content created and supplied by: DrGeraldine (via Opera News )

How sitting for too long affects the body

7 Consumables You Didn't Know Had Fatal Effects If Overdosed