Much has been said about just how very important it is to always ensure that whatever we first consume in the morning are nothing short of being healthy, as the first meal of the day plays a vital role in dictating how well the body would function during the day. Emphasis is also often placed on avoiding certain foods and drinks as they could have undesirable and counter-effects on the body. However, according to some studies, water is the best option to start a day, as drinking water can help to flush out the stomach, clearing out the wastes in the body, and increasing the rate of metabolism. 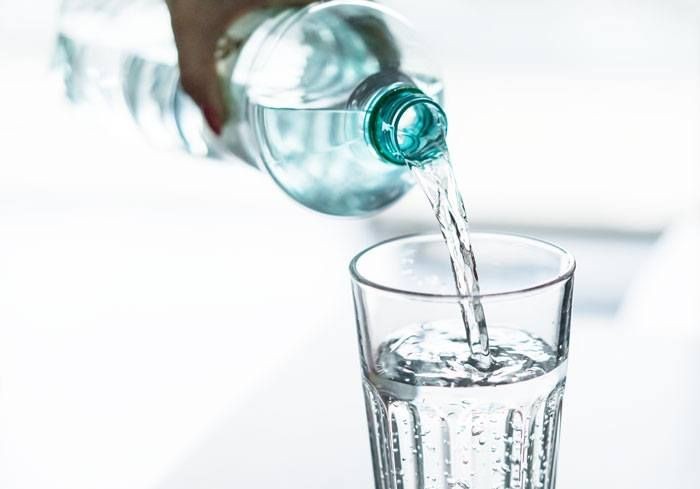 But be that as it may, many people do not often feel comfortable drinking plain water early in the morning. Fortunately for such people, there are other healthy ways of taking water, as well as healthy fluids that can perform similar roles and can help to curb the menace of dehydration, hangovers, as well as boosting energy levels and metabolism rate. Some of such drinks you can employ to revive your body are presented below: 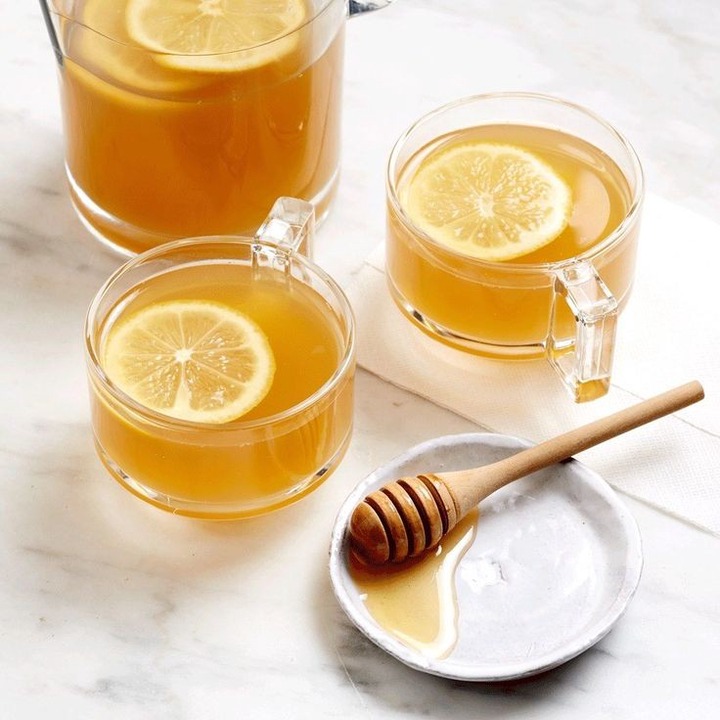 Fancy boiling lemon inside water and drinking it first thing in the morning? What you would be doing is providing your body with the much needed immune-boosting properties of vitamin C, which is present in high quantity in lemon juice. 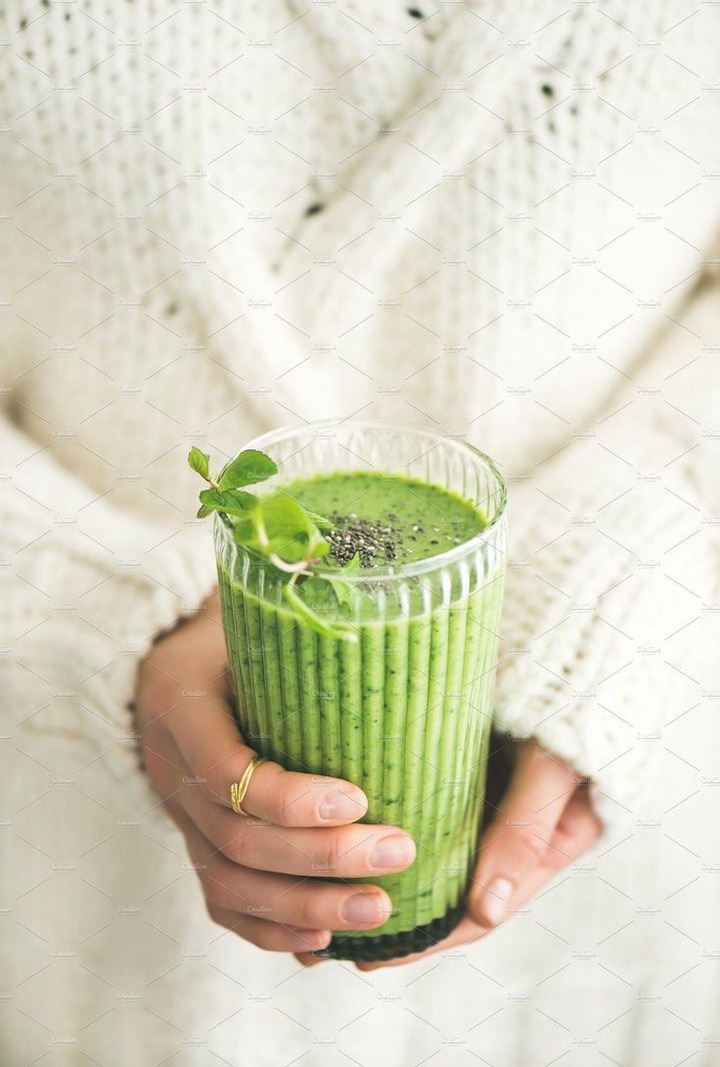 Thinking of boosting your body's rate of metabolism? Well, green tea, coupled with its powerful antioxidant properties could be just what you need, as it won't only increase your body's metabolic rate, but also enhance the burning of fat. 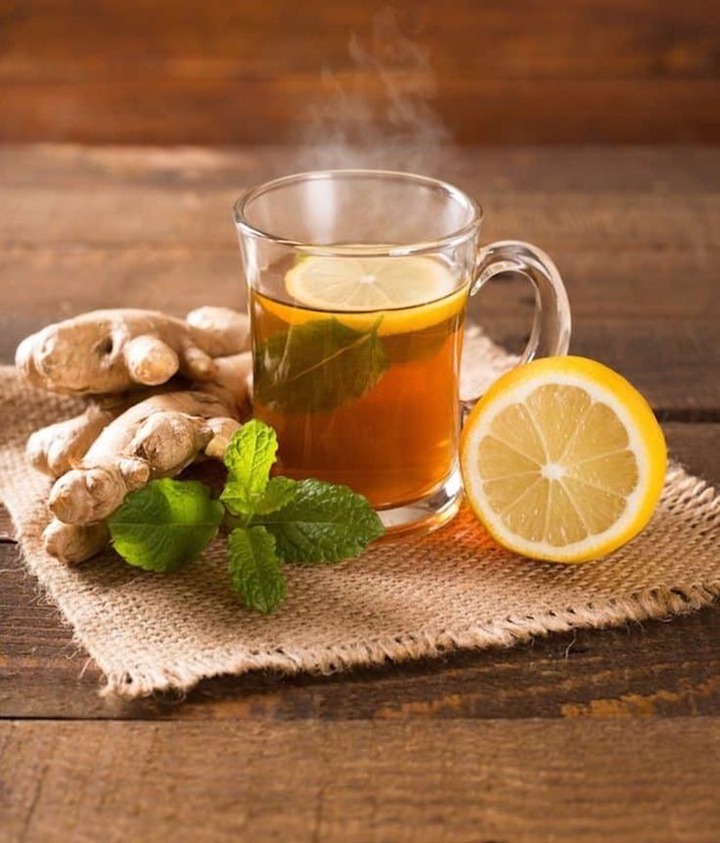 Boiling fresh ginger in water to make ginger tea is another great drink you can use to revive your body, especially if you are one of those people with quite a sensitive stomach, as your consumption of ginger tea would help to ease stomach discomfort, nausea, vomiting and diarrhoea. 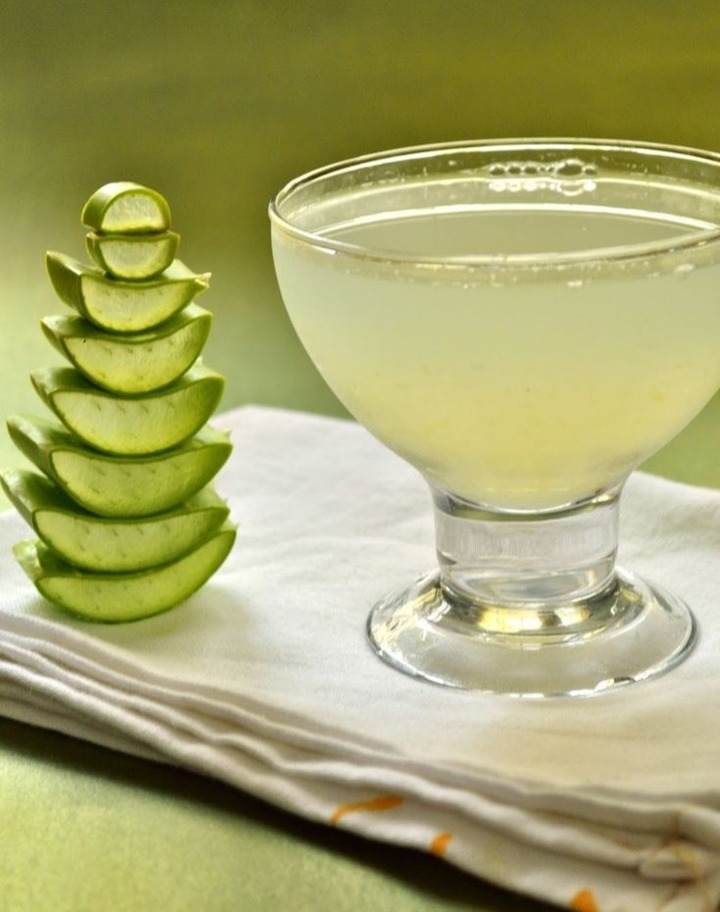 Aloe vera has often be thought of as a great plant for a hastened healing process, as well as a great remedy for many skin issues, but if you can endure its quite bitter taste and drink it first in the morning, it may help to soothe your stomach and also help to reduce gastrointestinal inflammation. 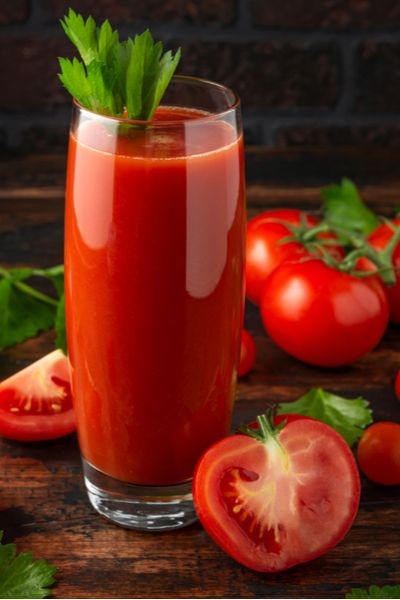 Blending your tomato into a juice can also be an effective way of starting your day and rescuing your body from not just dehydration, but also from a hangover, especially if you had had a little too much to drink the previous night.

6 Foods You Should Eat Regularly To Maintain Strong And Healthy...

Here is why green beans should be included in the diet...