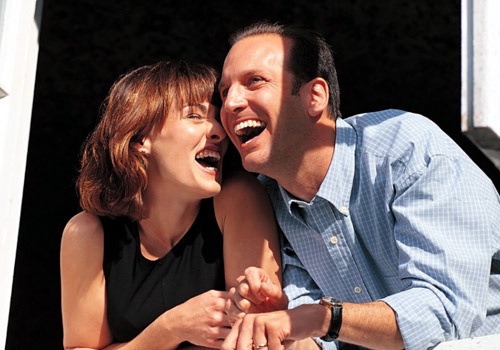 In many countries, April 1 is celebrated as a day of laughter.

According to Mayo Clinic, scientists have conducted many interesting studies on laughter and came to the conclusion that laughter has a very positive effect on human health.

Tension also increases in the internal organs of a person who is constantly in a tense situation, which causes problems in the gastrointestinal, cardiovascular and nervous systems. Thus, a person in a tense state has poor bowel function, which can lead to constipation. 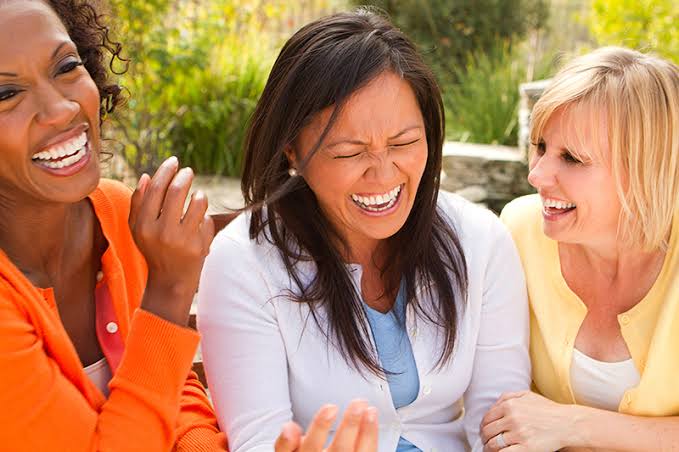 Chronic stress causes blood vessels to spasm. As a result, the blood circulates poorly, inflammation develops in the arteries, and cholesterol accumulates more quickly in the inner walls of the arteries.

Laughter even has an analgesic effect. American oncologists conducted an interesting experiment. Doctors advised a group of patients to watch comedies, comedy shows and shows. As a result, these patients suffered less pain and needed less analgesics. 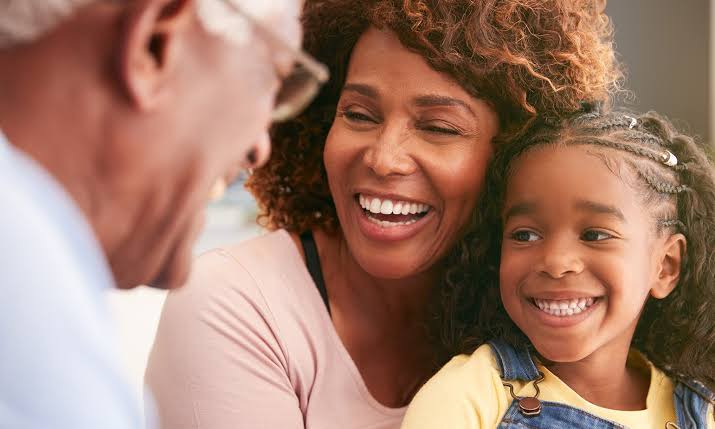 Doctors recommend treating headaches caused by spasms … with laughter. If you have a headache, watch a comedy. After a while, you will feel a decrease in your headaches.

Endocrinologists note that in their cheerful, smiling patients, blood sugar levels are more easily regulated and the disease is milder.

Swedish scientists have compared the lives of comic and tragic theater actors. It has been found that comedians are less likely to get sick and live longer than tragic actors.

Here Are The Benefits Of Mango Leaves You Need To Know

One Mistake People Make When Cooking With Eggs That Can Cause...