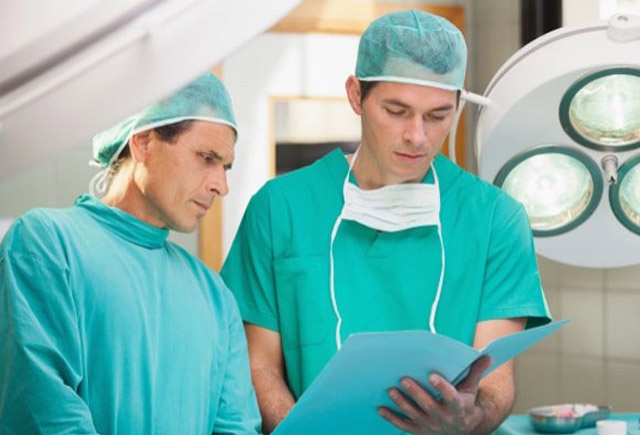 To the question, "What color should doctors' uniforms be?", We probably all have the same answer: white, a symbol of purity.

For a long time now, surgeons have been wearing green instead of white. What distinguishes them from ordinary doctors?

This article will give you an answer to this question.

Until the second half of the twentieth century, surgeons, like other doctors, wore white uniforms. However, it became clear at that time that it would be more expedient for doctors undergoing surgery to wear green uniforms. 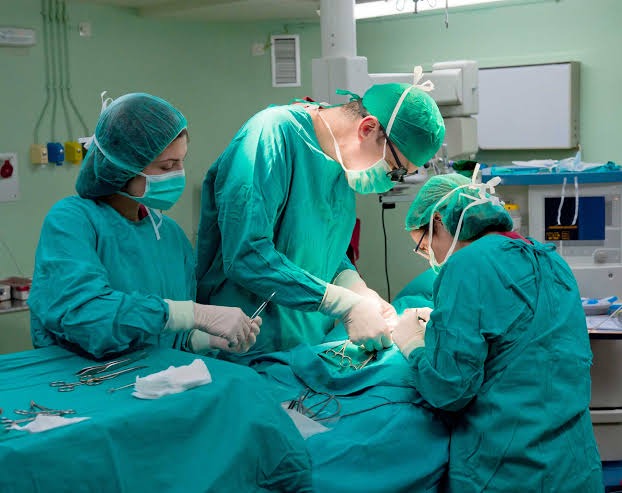 This colorful shape not only helps surgeons to see better during surgery, but also improves the patient's mood.

Experts say that when a person looks at the shades of red a lot and turns his eyes to white, green illusion spots appear in front of his eyes.

Therefore, in the past, the surgeon often raised his eyes during the operation and was distracted when he looked at the white clothes of the patient or other doctors. Now, it stabilizes the eye focus by looking at the green color.

Therefore, nothing in medicine is thoughtless and accidental. Even a simple color difference can save thousands of lives.

5 Dangerous Eating Habits That May Give Rise To Diabetes

Dear Ladies, Don't Ignore These 8 Warning Signs, It May Save...