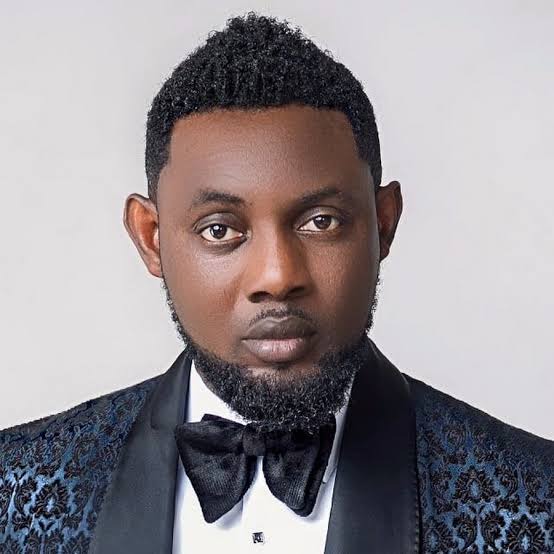 Speaking through his facebook account, the comedian, gave a short story of husband and wife who are the joint owner of their house. 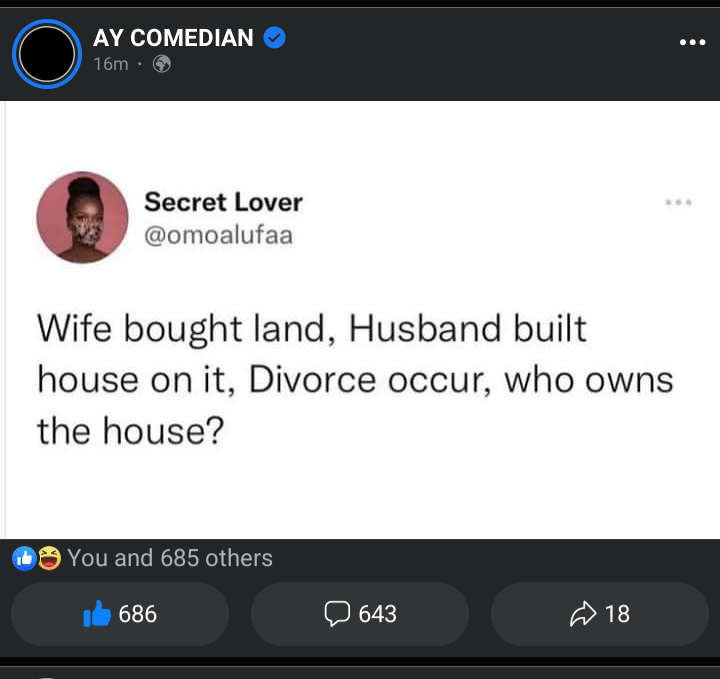 "Wife bought land, Husband built house on it, Divorce occur, who owns the house?" – he wrote.

Meanwhile, his inquiry has garnered many different reactions as netizens took to his comment section to state thier opinion.

Dear readers, who is the rightful owner of the house?

Content created and supplied by: OlatundeII (via Opera News )

6 signs you are dating the right woman